How to use GlusterFS to provide persistent storage for a Docker Swarm.
Apr 2nd, 2020 12:00pm by Jack Wallen 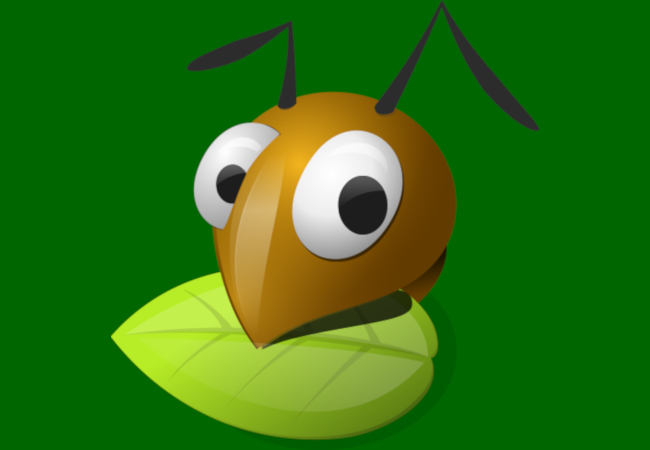 To any container developer, persistent storage is often a must-use tool. With some container technology, persistent storage can be done quite simply. Although with Docker you can use volumes, the problem with that feature is that it is a local-only system. Because of that, you need to make use of third-party software like NFS or GlusterFS. The big downfall with NFS is it’s not encrypted. So for many businesses and developers, GlusterFS is the way to go.

I want to walk you through the process of using GlusterFS to share persistent storage in a Docker Swarm.

I’ll be demonstrating on a small cluster with one master and two nodes, each of which will be running on Ubuntu Server 18.04. So for that, you’ll need:

That’s all you need to make this work.

Before you get going, it’s always best to update and upgrade your server OS. To do this on Ubuntu (or any Debian-based platform), open a terminal and issue the commands:

Should your kernel upgrade in the process, make sure to reboot the server so the changes will take effect.

We now need to map our IP addresses in /etc/hosts. Do this on each machine. Issue the command:

In that file (on each machine), you’ll add something like this to the bottom of the file:

Make sure to edit the above to match your IP addresses and hostnames.

If you haven’t already done so, you need to install and deploy the Docker Swarm. On each machine install Docker with the command:

Start and enable Docker with the commands:

Add your user to the docker group (on all machines) with the command:

Issue the following command (on all machines) so the changes take effect:

Next, we need to initialize the swarm. On the master issue the command:

Where MASTER_IP is the IP address of the master.

Once the swarm has been initialized, it’ll display the command you need to run on each node. That command will look like:

Copy that command and paste it into the terminal window of the nodes to join them to the master.

And that’s all there is to deploying the swarm.

You now need to install GlusterFS on each server within the swarm. First, install the necessary dependencies with the command:

Next, add the necessary repository with the command:

Install the GlusterFS server with the command:

Finally, start and enable GlusterFS with the commands:

If you haven’t already done so, you should generate an SSH key for each machine. To do this, issue the command:

Once you’ve taken care of that, it’s time to continue on.

Now we’re going to have Gluster probe all of the nodes. This will be done from the master. I’m going to stick with my example of two nodes, which are docker-node1 and docker-node2. Before you issue the command, you’ll need to change to the superuser with:

If you don’t issue the Gluster probe command from root, you’ll get an error that it cannot write to the logs. The probe command looks like:

Make sure to edit the command to fit your configuration (for hostnames).

Once the command completes, you can check to make sure your nodes are connected with the command:

You should see all nodes listed as connected (Figure 1).

Figure 1: Our nodes are connected.

Exit out of the root user with the exit command.

Let’s create a directory to be used for the Gluster volume. This same command will be run on all machines:

Use whatever name you want in place of volume1.

Now we’ll create the volume across the cluster with the command (run only on the master):

Start the volume with the command:

The volume is now up and running, but we need to make sure the volume will mount on a reboot (or other circumstances). We’ll mount the volume to the /mnt directory. To do this, issue the following commands on all machines:

To make sure the Gluster volume is mounted, issue the command:

You should see it listed at the bottom (Figure 2).

You can now create new files in the /mnt directory and they’ll show up in the /gluster/volume1 directories on every machine.

Since we’ve mounted our persistent storage in /mnt everything saved there on one docker node will sync with all other nodes.

SHARE THIS STORY
RELATED STORIES
Can Observability Platforms Prevail over Legacy APM? Docker versus Kubernetes: Start Here .NET 7 Simplifies Route from Code to Cloud for Developers 3 Container Practices to Boost Your Security Posture Swarm, a User-Friendly Alternative to Kubernetes
TNS owner Insight Partners is an investor in: Docker.
SHARE THIS STORY
RELATED STORIES
WebAssembly vs. Kubernetes .NET 7 Simplifies Route from Code to Cloud for Developers How to Deploy Containers with nerdctl 4 Ways to Use Kernel Security Features for Process Monitoring Kubernetes Needs to Take a Lesson from Portainer on Ease-of-Use
THE NEW STACK UPDATE A newsletter digest of the week’s most important stories & analyses.
The New stack does not sell your information or share it with unaffiliated third parties. By continuing, you agree to our Terms of Use and Privacy Policy.