This tutorial explored the concepts of Rudr by mapping an existing app to the OAM specifications.
Oct 23rd, 2019 10:02am by Janakiram MSV 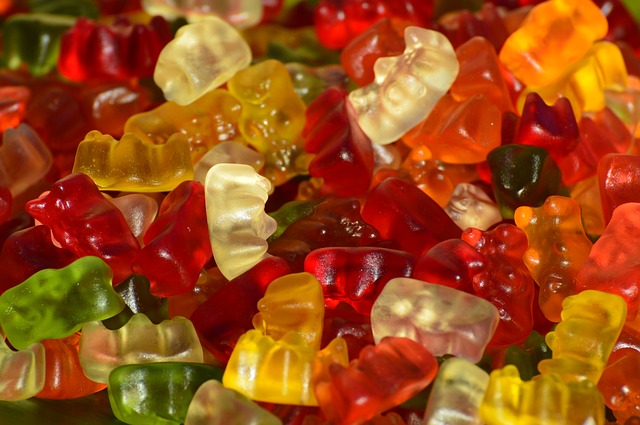 In this tutorial, we’ll explore the concepts of Rudr by mapping an existing app to the OAM specifications. We will take an existing containerized web application, model it for Rudr, and deploy it on Kubernetes running in Minikube. Rudr is a collection of Kubernetes CRDs that map the OAM artifacts to Kubernetes objects. Make sure you have kubectl installed on your machine.

You can build the container from the source code available on this GitHub repository. But you can try this tutorial by using the public image that I already pushed to Docker Hub.

The node.js-based web application and MongoDB container images are Components of our deployment. The MongoDB connection string sent as an environment variable forms the simple Configuration. Finally, we will configure ingress as a Trait.

Before going ahead, install the Ingress addon on Minikube.

We will start by deploying Rudr Helm Chart. Download the latest beta of Helm3 and add it to the path. Note that Helm3 doesn’t have Tiller running as the server.

Clone the Rudr repo that has the Helm Chart and install it. 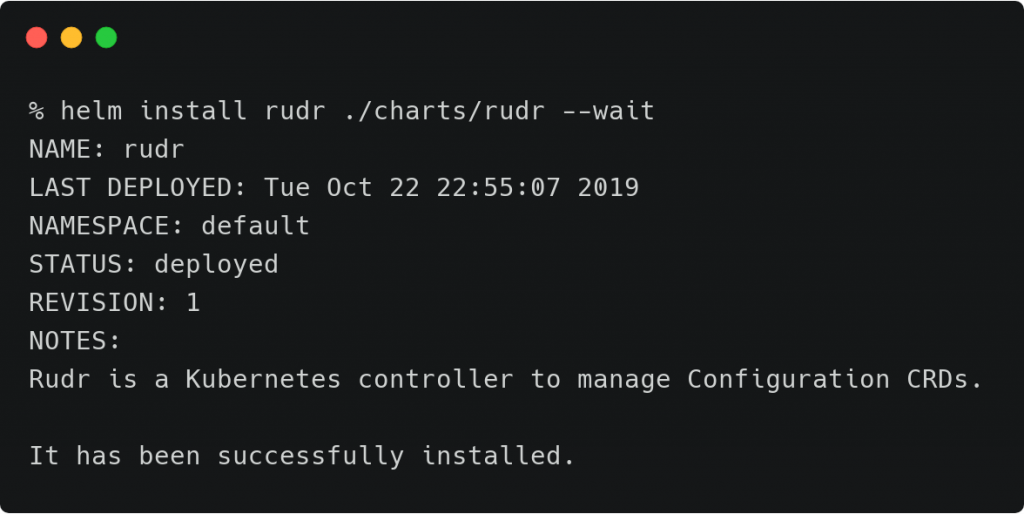 You can verify the installation by checking the CRDs and the Pod.

The first interesting aspect about the above definitions is the workload type. Since both are long-running processes listening on a specific port, they are defined as Server. But MongoDB container is always run as a single Pod, which translates to SingletonServer.

The node.js web app checks the environment variable DB which if found empty will be populated with string “db”. The web app declaration contains the parameters section followed by the env section that retrieves the value defined in the database parameter.

Both components have the ports mentioned in the declaration.

This artifact is expected to be created by the developers as a part of the build process.

Once the ComponentSchematic is in place, we will define the Configuration and Traits.

The above configuration does two important things — defining the instance name for each component and setting the environment variable expected by the web app. Next, it defines the ingress rule for accessing the web application.

It’s time to deploy the Components, Configuration, and Traits.

This operation doesn’t result in the creation of Kubernetes Pods. The deployment takes place only when the Rudr Configuration associated with the Components is deployed.

Let’s submit the Configuration to Kubernetes.

The Pods will now get deployed. The default Namespace has three Pods – rudr, frontend, and backend.

Since the Configuration has the definition of an Ingress, the Pods and Service belonging to the web app are associated with the Ingress.

To access the web application from the browser through the Ingress, add the IP address of the Minikube to /etc/hosts file. 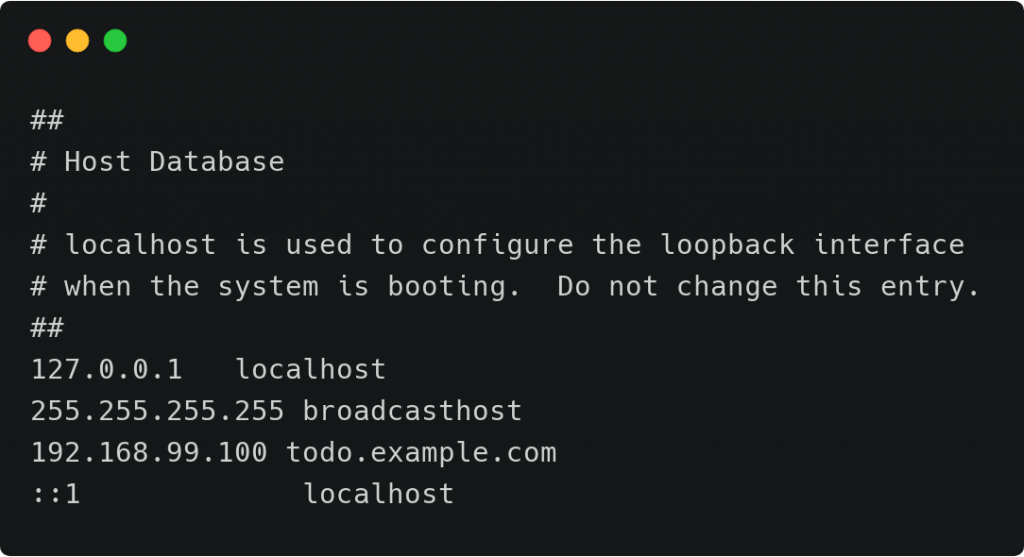 We are now ready to access the app by visiting the URL todo.example.com. 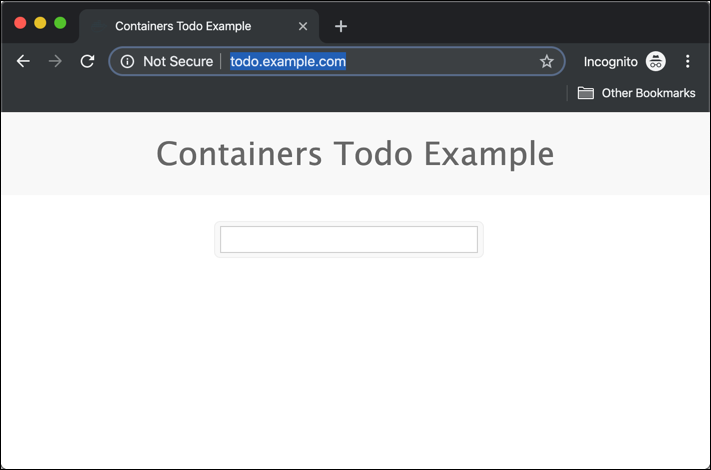 SHARE THIS STORY
RELATED STORIES
Introduction to Kubernetes Imperative Commands The Flywheel Effect of Kubernetes APIs Kubernetes and Amazon Web Services K8s Resource Management: An Autoscaling Cheat Sheet Retrospective: Why Was Cloud Foundry at KubeCon?
MongoDB is a sponsor of The New Stack.
TNS owner Insight Partners is an investor in: Docker.
SHARE THIS STORY
RELATED STORIES
How Golang Evolves without Breaking Programs SAP Builds a Low-Code Platform on K8s and Cloud Functions ML Can Streamline Kubernetes Provisioning Retrospective: Why Was Cloud Foundry at KubeCon? OpenTelemetry Properly Explained and Demoed
THE NEW STACK UPDATE A newsletter digest of the week’s most important stories & analyses.
The New stack does not sell your information or share it with unaffiliated third parties. By continuing, you agree to our Terms of Use and Privacy Policy.