By the end of this tutorial, you will be able to migrate WordPress from one namespace to another.
May 1st, 2020 9:52am by Janakiram MSV 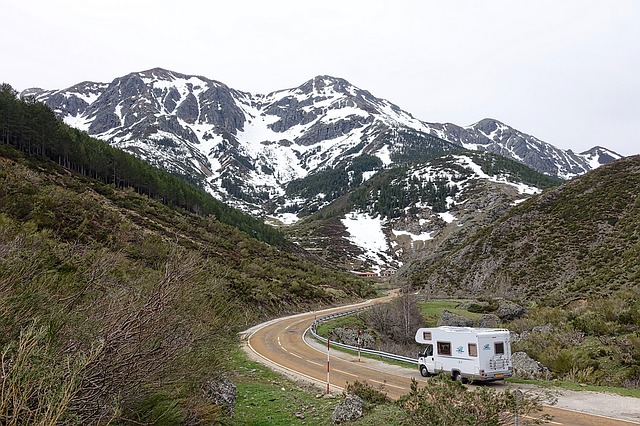 In the last part of this tutorial series, we have seen how to take snapshots of Portworx volumes and store them in S3-compatible object storage services like MinIO. We will extend that scenario to migrate stateful workloads across namespaces, clusters, and even cloud providers. By the end of this tutorial, you will be able to migrate WordPress from one namespace to another.

Since this is a continuation of the previous tutorial, it assumes that you followed the steps of installing MinIO and registering it with Portworx before proceeding further (Or start from the beginning: Part 1, Part 2, Part 3, Part 4).

Portworx has a mature, enterprise-grade backup and restore for Kubernetes backup. This guide is an alternate approach to using the backup and migration features of Portworx. This tutorial works with both Portworx Essentials and Portworx Enterprise.

Velero (formerly Heptio Ark) is a tool to backup and restore Kubernetes cluster resources and persistent volumes. It installs as a CRD in Kubernetes to backup an entire namespace or specific resources that match a specific label.

Valero’s backup can be stored in an Amazon S3 bucket. We will use MinIO instead of Amazon S3. Make sure you add the MinIO secret key and access key credentials to the file credentials-velero located in the current directory. Refer to the Velero documentation for more information on this configuration.

Replace the URLs with your MinIO endpoint.

This results in the creation of the namespace velero and a pod running within that.

We have Velero ready to take the backup of a workload and store it in the MinIO bucket. This was done by adding the AWS plugin along with the pointer to the bucket URL.

Notice that Velero is not aware of Portworx at this point which means it cannot take volume snapshots of PVCs. In the next step, we will point Velero to Portworx to use its volume snapshot feature along with the backup.

The above command registers the Portworx plugin with Velero. The next step is to point Velero to the default location for snapshots as configured by Portworx. In the previous tutorial, we registered the credentials for MinIO with Portworx to store the volume snapshots in one of the buckets. Velero will continue to use the same configuration each time the backup is initiated.

We just instructed Velero to use the default remote snapshot configuration of Portworx for volume snapshots.

This integration enables Velero to backup Kubernetes resources such as deployments, services, ingress while delegating the volume snapshot job to Portworx. The same process is followed during the restore process.

Backing up WordPress Application with Velero

We are now ready to initiate the backup with Velero. Run the below command to kick off the job.

Check the status by running the ‘velero backup get’ command.

Once it is done, check the MinIO browser. There would be two buckets — one to store volume snapshots created by Portworx and the other for storing Velero backup for the entire workload.

The two objects corresponding to the MySQL and WordPress PVCs are seen here.

The bucket, wp-backup, is used by Velero to dump the complete backup of Kubernetes objects from the WordPress namespace.

Performing a Restore with Velero

With the backup in place, let’s test the restore process with Velero.

We will first delete the wordpress namespace to remove all associated resources with the application including the PVCs.

Check the status with the below command:

Velero has restored all the resources to the same namespace, WordPress. 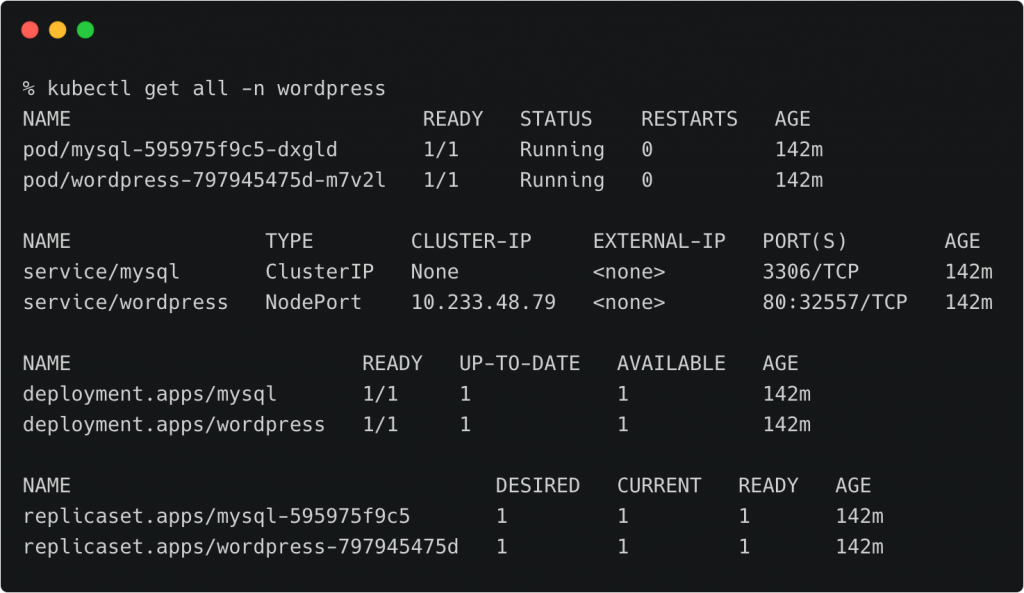 The restore process involved Velero in recreating the Kubernetes objects and Portworx in creating the PVCs from cloud snapshots.

The same workflow can be used to migrate stateful workloads across clusters provided you have identical environments with Portworx and Velero installations.

This article concludes the series on running stateful workloads with Portworx.

SHARE THIS STORY
RELATED STORIES
Kubernetes App Deployment from the Command Line Testkube Moves to the Cloud in Beta Release Rethinking Java @Scheduled Tasks in Kubernetes DevPod: Uber's MonoRepo-Based Remote Development Platform What’s the Difference Between Kubernetes and OpenShift?
TNS owner Insight Partners is an investor in: The New Stack.
SHARE THIS STORY
RELATED STORIES
Kubernetes 101: Deploy Portainer to a MicroK8s Cluster Managing the Cost of Kubernetes Swarm, a User-Friendly Alternative to Kubernetes DevPod: Uber's MonoRepo-Based Remote Development Platform A Look at Kubernetes Deployment
THE NEW STACK UPDATE A newsletter digest of the week’s most important stories & analyses.
The New stack does not sell your information or share it with unaffiliated third parties. By continuing, you agree to our Terms of Use and Privacy Policy.