This is the final part of a series using AzureML where we explore AutoML capabilities of the platform.
May 29th, 2020 11:00am by Janakiram MSV 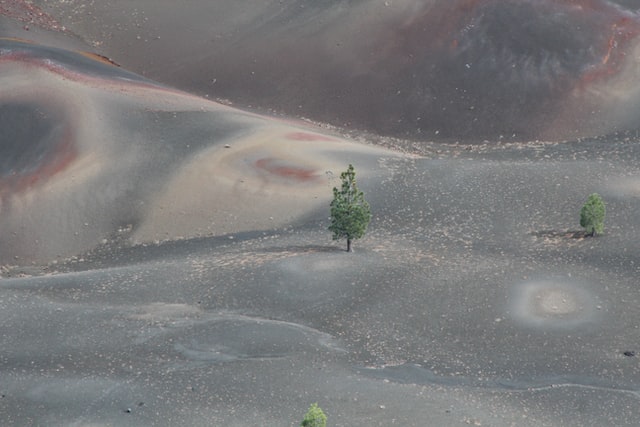 This is the final part of a series using AzureML where we explore AutoML capabilities of the platform.

Similar to the last two tutorials (part 2 and part 3), we will apply logistic regression on the Pima Indian Diabetes dataset. Instead of training the model by ourselves, we will use the AutoML SDK to let Azure ML choose the best algorithm.

You can run the code in a Jupyter Notebook on your workstation but the AutoML job runs in a remote compute cluster provisioned in Azure.

Follow to steps described in the previous tutorial to create a workspace in Azure and installing the Python AzureML SDK in your local development machine.

Let’s initialize the Azure ML workspace. Make sure you have the config.json file in the same directory.

Let’s load the CSV file, add headers and save it back.

With the dataset in place, we will now define the compute environment based on the cluster in AzureML.

The next step is to define the AutoML configuration.

This instructs Azure AutoML to run 20 iterations before settling for the best algorithm. Each algorithm is ranked based on the accuracy metric.

We are now ready to kick off the AutoML job.

We choose classification as the task type and point the column that represents the label in the dataset. This step connects the dots across the dataset, compute, and problem type.

The whole process takes about 30 minutes. You see the below output in the Jupyter Notebook cell.

We can also use the widget from the AzureML Python SDK which provides an insight into the training job.

Finally, you can retrieve the best model based on accuracy.

Follow the steps from this tutorial to register and deploy the model.

SHARE THIS STORY
RELATED STORIES
Kubiya: Can Conversational AI Clarify DevOps? How DeepMind's AlphaTensor AI Devised a Faster Matrix Multiplication ML Can Streamline Kubernetes Provisioning Seeing the Big Picture with AIOps Nvidia Intros Large Language Model Customization, Services
SHARE THIS STORY
RELATED STORIES
Why Cloud IDEs Are Shifting to a Platform-as-a-Service Model 'Coders' Author Clive Thompson on How Programming Is Changing Service Simplifies Natural Language Processing for Developers MC2: Secure Collaborative Analytics for Machine Learning Kubiya: Can Conversational AI Clarify DevOps?
THE NEW STACK UPDATE A newsletter digest of the week’s most important stories & analyses.
The New stack does not sell your information or share it with unaffiliated third parties. By continuing, you agree to our Terms of Use and Privacy Policy.