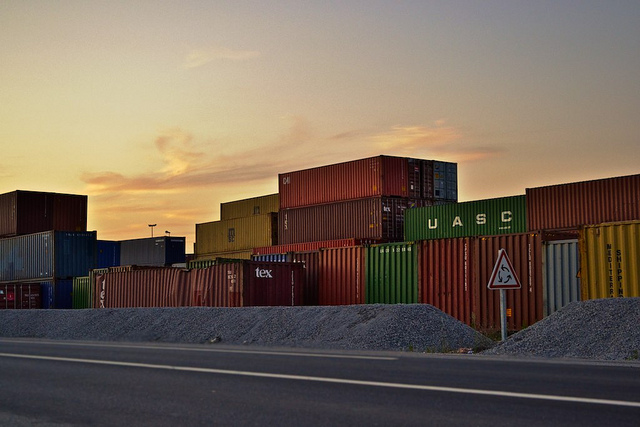 With its service designed to help developers build, deploy and manage applications built using Docker, Tutum thinks it’s hitting a sweet spot between infrastructure as a service and platform as a service. The company is tweaking its offering so that developers will be able to use it on any cloud.

Tutum’s service, still available in beta, previously required users to host their entire app with Tutum. “We heard from users that they were already running their apps on AWS or Google. So what we did is we went back to our service and reengineered it to not include hosting,” said Borja Burgos-Galindo, co-founder and CEO of Tutum.

Tutum is available first for Digital Ocean users but the company is working on AWS integration and plans to continue to add support for other cloud providers. In fact, Burgos-Galindo said that he’s heard from SoftLayer, Azure and VMware about their interest in integrating with Tutum.

Tutum is designed to ease the management of using Docker. The idea was to offer a single platform to help with automating deployment, scaling, linking containers that run on different cloud providers, achieving redundancy and monitoring the deployment, he said.

Features fall into three buckets: build, deploy and manage. Tutum includes a private registry where users can store private images and deploy containers. The company is working on new capabilities that will let users build from Dockerfile and also automatically trigger new builds by doing a Git push. Users set up configurations so new development builds automatically run in a certain region or a particular node cluster, for instance.

When developers are ready to deploy, they can use Tutum to link containers across hosts and cloud providers. The service automatically load balances. Users scale their apps by moving a slider in the Tutum dashboard to add more resources.

Tutum also helps with ongoing management but isn’t designed to replace New Relic or other monitoring services. Instead, Tutum collects logs and monitoring data from users’ containers and customers can feed that data into a service like New Relic that helps them visualize it, Burgos-Galindo said.

He thinks that with Tutum’s services, developers get the best of IaaS and PaaS. With infrastructure services, you get “flexibility and control to tweak the services but you have to manage everything and that’s a lot of overhead,” he said.

While a PaaS takes care of the management side, it’s often too constrained for some developers.

Tutum is designed to give developers the freedom and flexibility they get when using an infrastructure service without the headaches involved with making sure their apps are redundant, highly available and scalable, for example.

“That’s the sweet spot between infrastructure as a service and PaaS,” he said.

To get started, developers submit their cloud login – currently for Digital Ocean but in the future for other cloud providers — in Tutum. That gives Tutum permission to handle provisioning new services.

Tutum works via a small agent that gets deployed on each Linux node. Burgos-Galindo said it works the same whether users are building on bare metal or virtualized servers.

The company was charging users $4 per container per month under its previous model. It’s phasing that out by Nov. 1. Tutum hasn’t rolled out pricing yet for the new model, where users will be able to run their applications on any cloud. For now, the new model is free to use and Burgos-Galindo expects that the company will always offer a free tier.

SHARE THIS STORY
RELATED STORIES
What Is Apptainer and How Do You Install It on Ubuntu Server? Acorn, a Lightweight, Portable PaaS for Kubernetes WebAssembly Needs Schedulers, and Kubernetes Doesn't Quite Fit the Bill Acorn from the Eyes of a Docker Compose User Deploy a Container Stack in Portainer from a GitHub Repository
TNS owner Insight Partners is an investor in: Docker.
SHARE THIS STORY
RELATED STORIES
Case Study: How SeatGeek Adopted HashiCorp’s Nomad Tutorial: Deploy a Full-Stack Application to a Docker Swarm Deploy a Container Stack in Portainer from a GitHub Repository Tutorial: Deploy Acorn Apps on an Amazon EKS Cluster Can Observability Platforms Prevail over Legacy APM?
THE NEW STACK UPDATE A newsletter digest of the week’s most important stories & analyses.
The New stack does not sell your information or share it with unaffiliated third parties. By continuing, you agree to our Terms of Use and Privacy Policy.