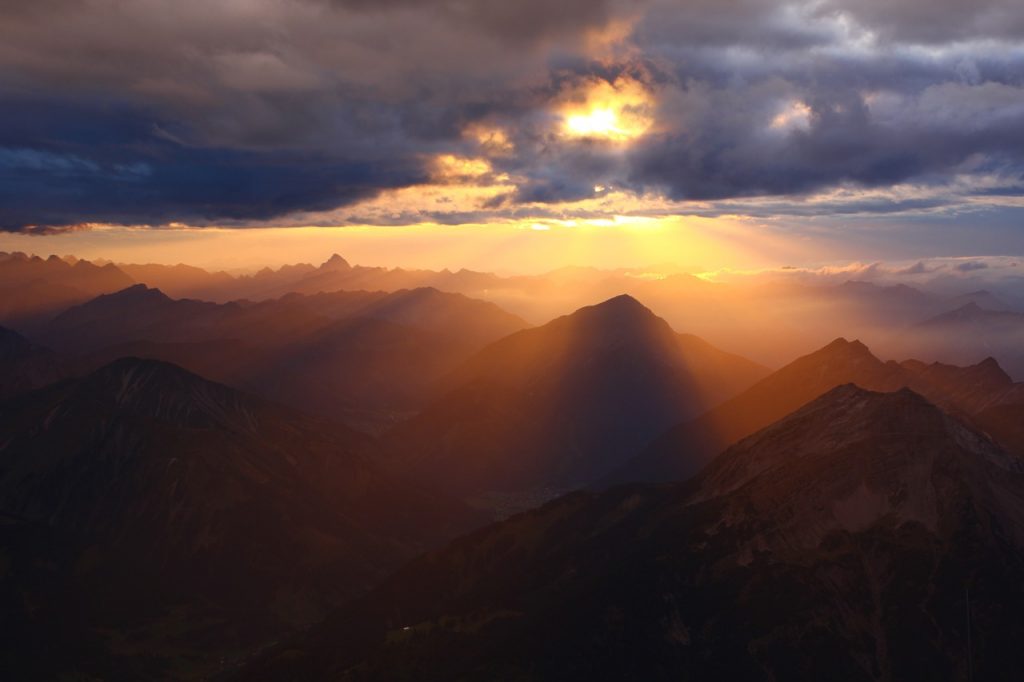 At its Signal Conference in San Francisco Thursday, cloud-based telephony platform host Twilio rolled out updated APIs and new Amazon Lambda-like functionality for developers hoping to integrate telephony capabilities into their applications. In so doing, the company unveiled a new declarative approach to its APIs, with the aim of bringing an easier development experience to its customers.

Patrick Malatack, vice president of product at Twilio, said that developers were building a lot of the same functions around their Twilio applications and that expanding his company’s offerings to include many of these capabilities that are otherwise being home-grown, reduces the workload on developers.

Malatack said Twilio Engagement Cloud is a new API that gives developers access to Twilio’s capabilities in a declarative fashion, not unlike the approach taken by GraphQL. While Engagement Cloud is not directly involved in Thursday’s announcement, the new API benefits to developers are largely the same: allowing developers to ask for complex requirements, such as requesting a conference line with three specific people and the option to record the call.

“It’s allowing you to say, ‘I want to declare a relationship, a set of skills, a set of APIs around what you know as a developer.’ You give that info to Twilio, and it builds intelligent applications around that,” said Malatack. “We’ll automatically route calls to the right agent, given their skills. They’ll get information like the customer name, on this phone number, with this application token for iOS or Android. You can notify the customer, and it will notify them in the right channel.”

This functionality is being supplemented by the new Twilio Proxy tool, which gives developers a way to declare relationships. Malatack said many of these capabilities were being constructed by hand by Twilio customers.

Adding to Twilio’s retinue of functions, the company also increase the number of distribution channels it supports. While Twilio is already known for voice, video, and SMS support, this week the company announced it can also now plug into Twitter direct messages, Facebook Messenger, Alexa notifications, and chat programs like HipChat and Slack.

Twilio also now supports automated speech recognition, which is provided via Google. Malatack said that this new support is actually the result of a larger endeavor at Twilio to expand the capabilities of its media engine, which can take recorded media and pass it through to third party services, like Google’s voice recognition API.

In the interest of getting developers up and running as fast as possible, Malatack told us, on Thursday, his company is also announcing Twilio Functions.  This serverless compute environment is hosted in the Twilio Cloud, allowing developers to build something akin to an Amazon Lambda function and run it locally on Twilio’s own cloud.

The VP added that developers can write their code “directly on the Twilio Cloud. It will run that code when an inbound call comes, and we’ll answer the call and execute whatever logic you have on it. You can store .WAV files or MP3s for playing hold music, or play certain chimes. It’s about letting developers focus on what their code does.”

Currently, Twilio Functions supports Node.js. The service offers support for all Twilio libraries and starting with Node.js. Malatack said the effort to build Functions was influenced not entirely by Amazon, but also by another cloud provider Twilio customers were keen on using.

“Certainly there are folks running Lambda on Amazon, but we’ve also seen people building on Heroku because it was easier, and getting started was faster,” noted Malatack. “We’re always asking ourselves, ‘What can we do to reduce the time to Hello-World? To reduce the things that actually matter overall? How can we make this easier?’ We decided why don’t we run that application logic right in Twilio.”

A 20 year veteran technology journalist, Alex Handy cut his teeth covering the launch of the first iMac. His work has appeared in Wired, the Atlanta Journal Constitution, and The Austin American Statesman. He is also the founder and director...
Read more from Alex Handy
SHARE THIS STORY
RELATED STORIES
Configure SQL Server Standard Edition for High Availability on AWS Pulumi Introduces One-Click Deployments Developers Get a Quick-Start to Coding with Replit IDE Improving Price Performance Lowers Infrastructure Costs Confidential Compute on Azure with Kubernetes
SHARE THIS STORY
RELATED STORIES
AWS Re:Invent Updates: Apache Spark, Redshift and DocumentDB Amazon Web Services Gears Elastic Kubernetes Service for Batch Work Pulumi Introduces One-Click Deployments Simplify Multicloud Security in 5 Steps Cryptojacking: Free Money for Attackers, Huge Cloud Bill for You
THE NEW STACK UPDATE A newsletter digest of the week’s most important stories & analyses.
The New stack does not sell your information or share it with unaffiliated third parties. By continuing, you agree to our Terms of Use and Privacy Policy.