On this episode of The New Stack Makers podcast, TNS Founder and publisher Alex Williams sat down with Sam Charrington, who is the founder of This Week in Machine Learning & AI podcast (TWiML & AI). They discuss Charrington's inaugural TWIMLcon conference taking place October 1st-2nd, 2019 at the Mission Bay Conference Center in San Francisco, California.
Sep 5th, 2019 5:00pm by TNS Staff 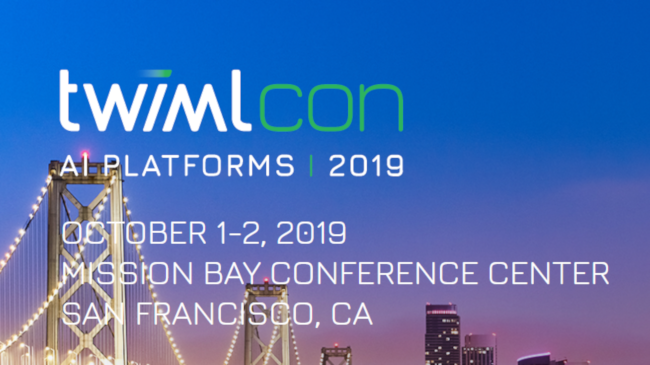 On this episode of The New Stack Makers podcast, TNS Founder and publisher Alex Williams sat down with Sam Charrington, who is the founder of This Week in Machine Learning & AI podcast. They discuss Charrington’s inaugural TWIMLcon conference taking place Oct. 1-2, at the Mission Bay Conference Center in San Diego, California.

Growing out of conversations that Charrington had with enterprises, TWIMLcon aims to bring a fresh perspective to AI and ML events. Companies “tended to be at a very interesting transition point,” he said, noting that he heard towards the end of last year that they “kicked off a lot of machine learning proof-of-concept types of projects, they had some initial successes, their data science teams were out evangelizing, and some of those proof-of-concepts were starting to mature […] And so all of a sudden these organizations, they were challenged with the transition from ‘How do I successfully execute an individual machine learning project,’ to ‘How do I become an engine for delivering machine learning at my organization?’”

After starting the TWIML podcast, Charrington found that the focus at other AI and ML conferences tended to be on high-level business use cases, or on modeling and building out algorithms, but not as much conversation was happening on how to build models efficiently and organize. Thus, TWIMLcon was created to fill that gap.

This Week In Machine Learning & AI Introduces the TWIMLcon Conference

TWIML also recently published an ebook that explores where the inefficiencies are in AI and ML, which Charrington says breaks these down into three broad categories: Data Access and management, experiment management and model development, and model deployment and monitoring. “Across these three areas, there are quite a few potential gotchas and places where inefficiencies can arise. Because this process is highly iterative, not just the model building and event experimentation, but all of these are things that kind of fall inside loops. Any investment in creating efficiencies makes the whole process go a lot smoother, and can help organizations scale up their ability to get models out,” Charrington explained.

When asked how the technology stack continues to evolve, Charrington then went on to highlight an upcoming presentation taking place at TWIMLcon from Leemay Nassery, director of software engineering at Comcast. As a guest on the TWIML podcast, Nassery had talked about, “How Comcast went from a traditional monolithic recommendation system that was not really meeting their business needs as they scaled, to a system that was based on serverless, serverless for data transformation and for model inference.” Now the cable giant has a stack for inference that is based on the Tensorflow ecosystem, TensorFlow Serving.

“That’s just one example of the kinds of transitions that organizations are making as they’re trying to figure this stuff out. It’s new for a lot of people, and the technologies are evolving really, really quickly,” Charrington said.

Readers of The New Stack can get 20% off early bird registration to TWIMLcon by entering the code thenewstack on the registration page. Early bird rates close Sept. 6.

5:57: What are those gaps, and what are the discussions you expect to cover at the conference?
8:54: The parallels between DevOps, data science, and AI & ML
14:06: Will they focus on how the overall technology stack is changing too?
17:43: Data storage and management for models
21:06: What role does Kubernetes play in this?
27:04: Is there anything else you’d like to mention about the conference? 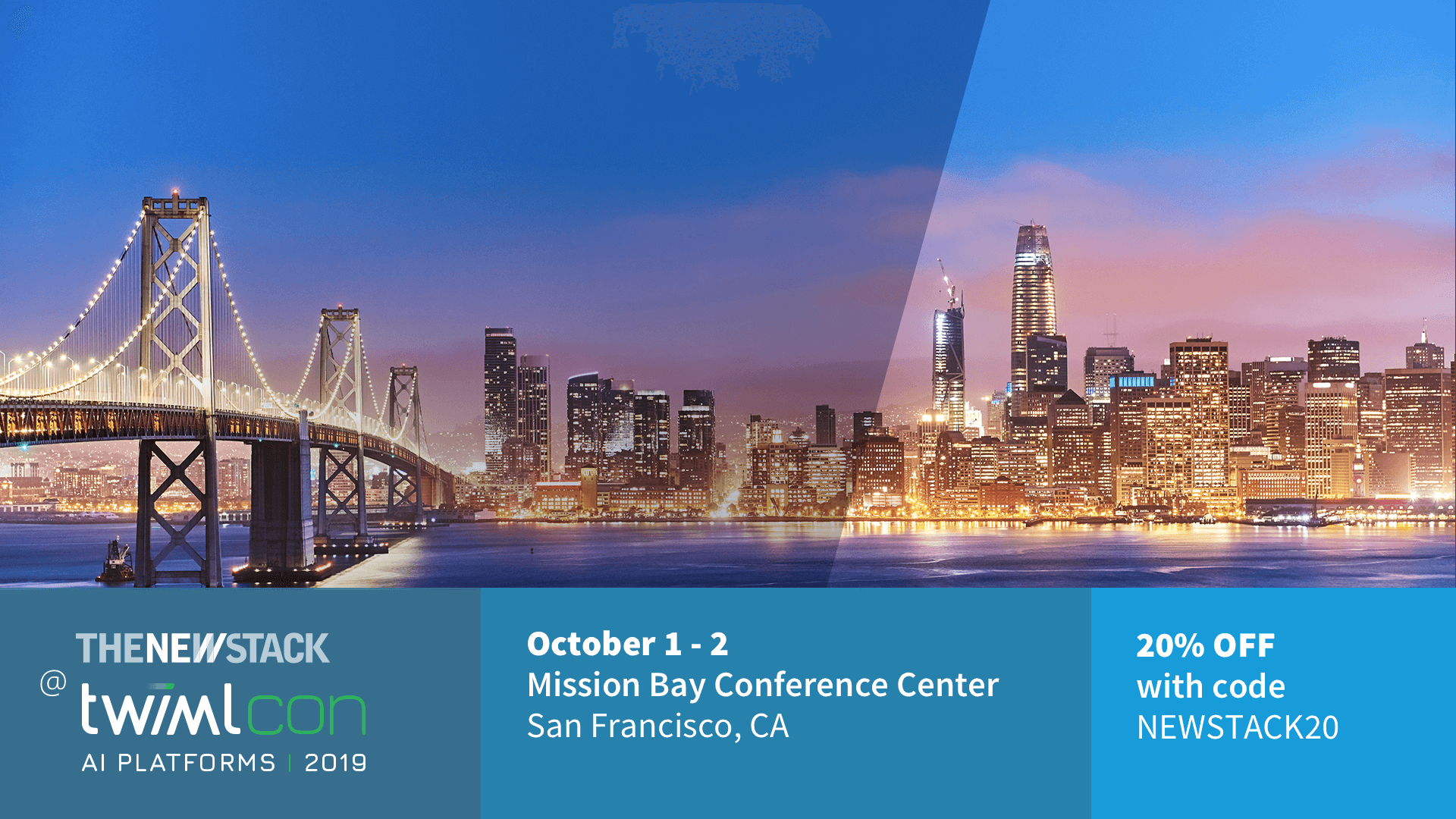 SHARE THIS STORY
RELATED STORIES
How Ray, a Distributed AI Framework, Helps Power ChatGPT Data, Analytics and AI: What Will Happen in 2023 AI21 Labs Bets on Accuracy, Develops Approach for Factual AI What We Learned at Palo Alto Networks' Ignite 22 Conference AgStack: Linux Foundation Project Will Bring Farms Online
TNS owner Insight Partners is an investor in: The New Stack.
SHARE THIS STORY
RELATED STORIES
MongoDB Partners with Databricks for App-Driven Analytics 2022 in Review: AI, IT Armies, and Poems about Food What Data Management Pros Expect to See in 2023 Op-Ed: The Rise of AI Content Generators Is an Affront to Creativity PyTorch Poisoned in Software Supply Chain Attack
THE NEW STACK UPDATE A newsletter digest of the week’s most important stories & analyses.
The New stack does not sell your information or share it with unaffiliated third parties. By continuing, you agree to our Terms of Use and Privacy Policy.