Twitter Turmoil: We Need an Open Protocol for Public Discourse

While chaos reigns at Twitter, we look at options for an open protocol for public conversation — including Bluesky, ActivityPub and Matrix.
Nov 4th, 2022 8:46am by Richard MacManus 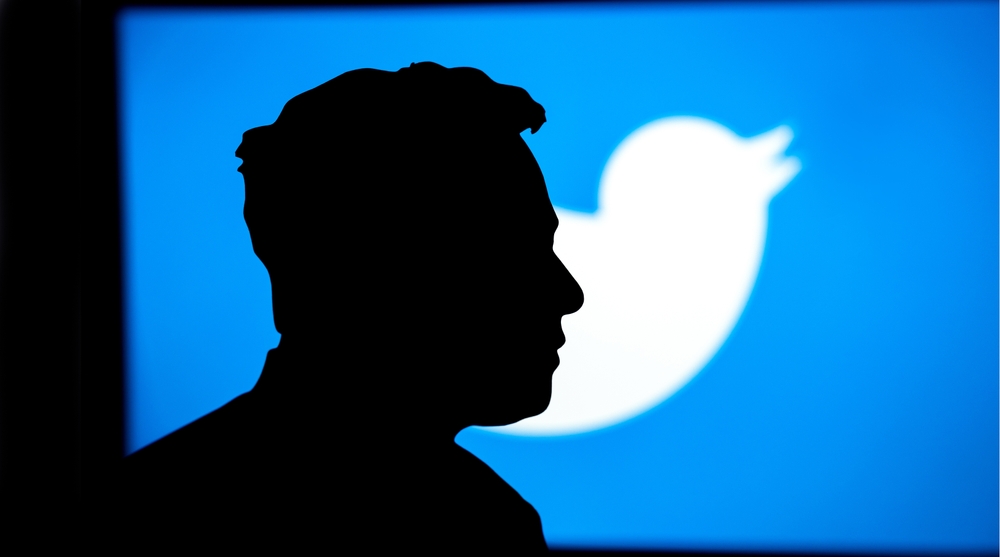 Do we want to stay on a social network that shows such callous disregard for its own people? That is the question many of us have been asking as news hit this morning that half of Twitter’s employees have been unceremoniously sacked. Twitter, the company, styles itself as a platform for “public conversation.” Even if we grant that Twitter is the western world’s default platform for conversation — and it’s hard to argue it isn’t, at least among journalists, celebrities and general loudmouths — shouldn’t we be concerned that it’s based on a privately owned protocol?

Think about other platforms for conversation: email is probably still the leading platform for private conversations, yet one company doesn’t dominate it. That’s because a series of open protocols defines how email works. SMTP (Simple Mail Transfer Protocol), POP3 (Post Office Protocol) and IMAP (Internet Message Access Protocol) are what all email products — such as Gmail or Outlook — are built on.

Another platform for conversation is instant messaging (IM), although here it is a bit more complicated. The default open standard is Extensible Messaging and Presence Protocol (XMPP), which is what WhatsApp (owned by Meta) uses. Signal has its own protocol, called the Signal Protocol, but it is free and open source. Matrix is a relatively new protocol, which is also free and open source. Slack, the least open of the products mentioned so far, has a custom protocol of JSON objects sent via a WebSocket channel (called the Real Time Messaging API). However, Slack also supports the common IM protocols, such as IRC and XMPP (this is how Matrix, for example, can hook into it).

So how does Twitter work, from a protocol perspective? Well, that’s the thing — it doesn’t use an open protocol, it is only as open as its own API allows. As I discussed just a month ago, Twitter had been in the process of re-opening its API so that it offered more functionality for third-party clients. Sadly, the person I spoke to for that article — Amir Shevat, who was Head of Product for Twitter’s developer platform — appears to have been one of the people to lose his job today. Also, a couple of days ago the company abruptly canceled its developer conference, Chirp, which had been scheduled for later this month. The upshot of all this for developers? Expect yet another backtrack from Twitter on the openness of its API.

Is Twitter-Backed Bluesky the Answer?

Former Twitter CEO Jack Dorsey is on record as saying that Twitter should be an open protocol. He texted as much to Elon Musk, in March 2022: “Twitter started as a protocol. It should have never been a company. That was the original sin.” Dorsey had been forced out as CEO just four months before, so it was a disingenuous thing to say given that he’d already made his fortune through the company. However, to his credit, he’d already started a project to give Twitter the open protocol he desired: Bluesky.

In his announcement message in December 2019, Dorsey tweeted that Twitter was funding a project to “develop an open and decentralized standard for social media” and that the goal was for Twitter “to ultimately be a client of this standard.”

A couple of weeks ago, Bluesky announced the latest version of what it’s been working on. Now called the AT Protocol (“Authenticated Transfer Protocol”), it is being pitched as a standard for federated social networks. The protocol, which hasn’t yet been made public, aims to provide account portability (“A person’s online identity should not be owned by corporations with no accountability to their users”), algorithmic choice, and interoperation. While we await full details, Bluesky has revealed that user identity will be managed via the World Wide Web Consortium (W3C) standard, Decentralized Identifiers (DIDs).

There is a big elephant in the room here — the funding for Bluesky currently relies on Twitter. Bluesky was set up as an independent company, but we have no idea if Elon Musk wants to continue paying its way. Others may step up (hint: @jack has lots of money), but even so, it seems risky to get behind Bluesky until we know how much influence Musk will have over its future development.

Mastodon is the service most frequently mentioned as a Twitter replacement, and it is built on an open protocol which is also a W3C-approved standard — ActivityPub. Indeed, it’s the protocol that underlies much of the fediverse, the unofficial name for a growing list of federated social networks. This means that even though Mastodon is currently the leading client for ActivityPub, you can join up to any of the list of other fediverse apps and connect to the same users.

Another rising protocol in the fediverse is Matrix, which I profiled last year. Matrix is ​​a decentralized open standard for real-time communications, which has primarily been used for instant messaging so far.

According to the creator of Matrix, Matthew Hodgson, Bluesky’s protocol “has a lot of similarities with Matrix, while focusing exclusively on big-world public microblogging and adding portable accounts.” He noted that Matrix is for both private and public communication (including offering end-to-end encryption) and promised that “account portability and P2P is coming.”

It doesn’t sound like Matrix is as suited for social media as Bluesky is (assuming the latter releases its final protocol), but Hodgson said, “we hope folks will build out social media on Matrix too.”

It’s worth also noting Scuttlebutt, a protocol that encourages people to connect to small networks of peers. It’s being used by decentralized social network products like Manyverse and Planetary (the latter was built by Evan Henshaw-Plath, the very first employee at Twitter).

It remains to be seen which of these protocol options gains traction, while Elon Musk continues his overhaul of Twitter. It’s also possible that Twitter will maintain its stranglehold over public discourse on the internet, with its proprietary platform. One thing’s for sure though: Twitter’s users are unsettled and are looking for the kind of assurance that only an open protocol can provide.

Richard MacManus is a Senior Editor at The New Stack and writes about web and application development trends. Previously he founded ReadWriteWeb in 2003 and built it into one of the world’s most influential technology news sites. From the early...
Read more from Richard MacManus
SHARE THIS STORY
RELATED STORIES
Gitpod Battles 'It Works on My Machine' Syndrome with Its CDE Survey Finds Majority of Jamstack Community Testing Edge Cloud Lessons to Help Developers Improve ESG Impact Augmented Reality Is the New Frontier — Time to Get Serious about Standards Build Your Own Decentralized Twitter, Part 2: Mitigations
TNS owner Insight Partners is an investor in: Real.
SHARE THIS STORY
RELATED STORIES
'Gatsby Killer' Next-Drupal Brings Headless to Drupal CMS Developers Get a Quick-Start to Coding with Replit IDE Accessibility Is Just Another Functional Test Devs Are Excited by ActivityPub, Open Protocol for Mastodon How Web Tech Got This Way and How It May Evolve in the Future
THE NEW STACK UPDATE A newsletter digest of the week’s most important stories & analyses.
The New stack does not sell your information or share it with unaffiliated third parties. By continuing, you agree to our Terms of Use and Privacy Policy.