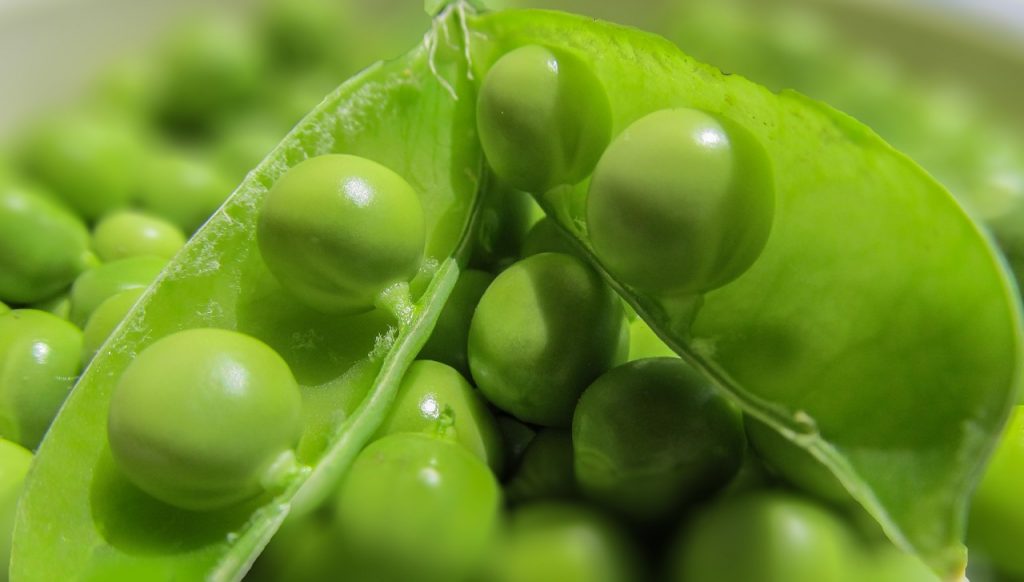 There’s no arguing the rise of containers in real-world deployments over the past few years. Containers simplify running applications in any environment and Kubernetes further transforms the way software and applications are deployed and scaled agnostic of environments. In fact, Kubernetes is increasingly seen as a key technology that enables not only easy resource orchestration in the data center but also in hybrid and multicloud environments. While containers and Kubernetes works exceptionally well for stateless applications like web servers and even completely self-contained databases like mongoDB, Couchbase and others, the stack looks a bit different in the world of advanced analytics and AI. Let’s take a look at how the stack has changed, why it adds complexity to deploy in K8s clusters and approaches that can be used to leverage the power of Kubernetes for these workloads.

Disaggregation of the Analytics Stack

What has changed in the analytical stack? Let’s travel back 45 years to 1974, System R was being built at the IBM lab — the first implementation of a SEQUEL (Structured English Query Language) now known as SQL. The architecture included a parser, compiler, basic optimizer, system buffer pool and RSS — research storage system. Overtime this stack came to be known as the relational database. 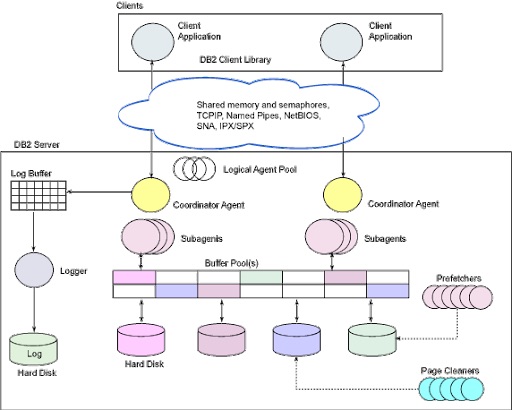 While a lot has changed in the data world since 1974, from systems becoming more distributed to hardware becoming faster and a ton more data needing to be managed, the core concepts designed to manage data really haven’t, the stack has just become increasingly decoupled.  Historically databases were tightly integrated with all core components built together. Hadoop changed that. Compute and storage were still co-located but the entire system was highly distributed instead of being in a single or a few boxes. 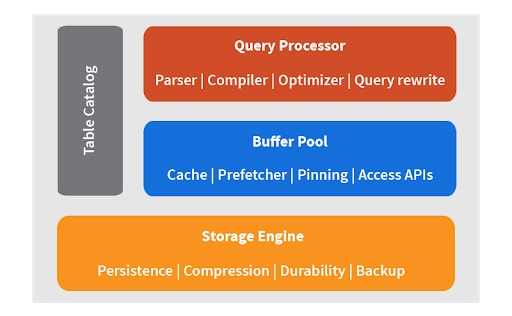 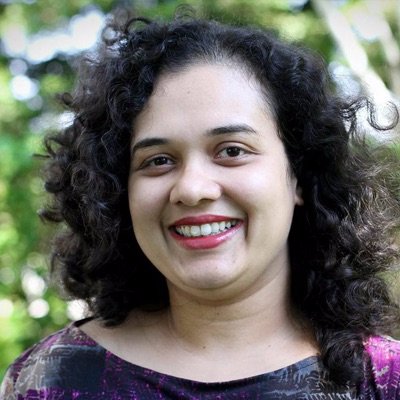 Dipti Borkar
Dipti Borkar is the VP of Product & Marketing at Alluxio with over 15 years experience in data and database technology across relational and non-relational. Prior to Alluxio, Dipti was VP of Product Marketing at Kinetica and Couchbase. At Couchbase she held several leadership positions there including Head of Global Technical Sales and Head of Product Management. Earlier in her career Dipti managed development teams at IBM DB2 where she started her career as a database software engineer.

The cloud changed all that. Today, the data stack that the most innovative companies like Uber, Twitter, JD.com and others are building is a fully disaggregated stack. Each core element of the original relational database management system is now a standalone layer. Storage engine options range widely from HDFS to cloud object stores to on-premises object stores. Table catalog choices range from Hive Metastore on-premises to AWS Glue on AWS. More will emerge. This buffer pool will increasingly be called data orchestration.

So how does this affect deployment in Kubernetes? Scaling on-demand and orchestration is a lot simpler for self-contained systems that either don’t need data (stateless) and are completely pre-packaged like operational databases like mongoDB and mysql. These databases include everything from the query engine down to the storage tier. The modern analytical stack — now disaggregated — has many different pieces that need to be put together and scaled individually.

Challenges with ‘Kubernetifying’ the Analytics Stack 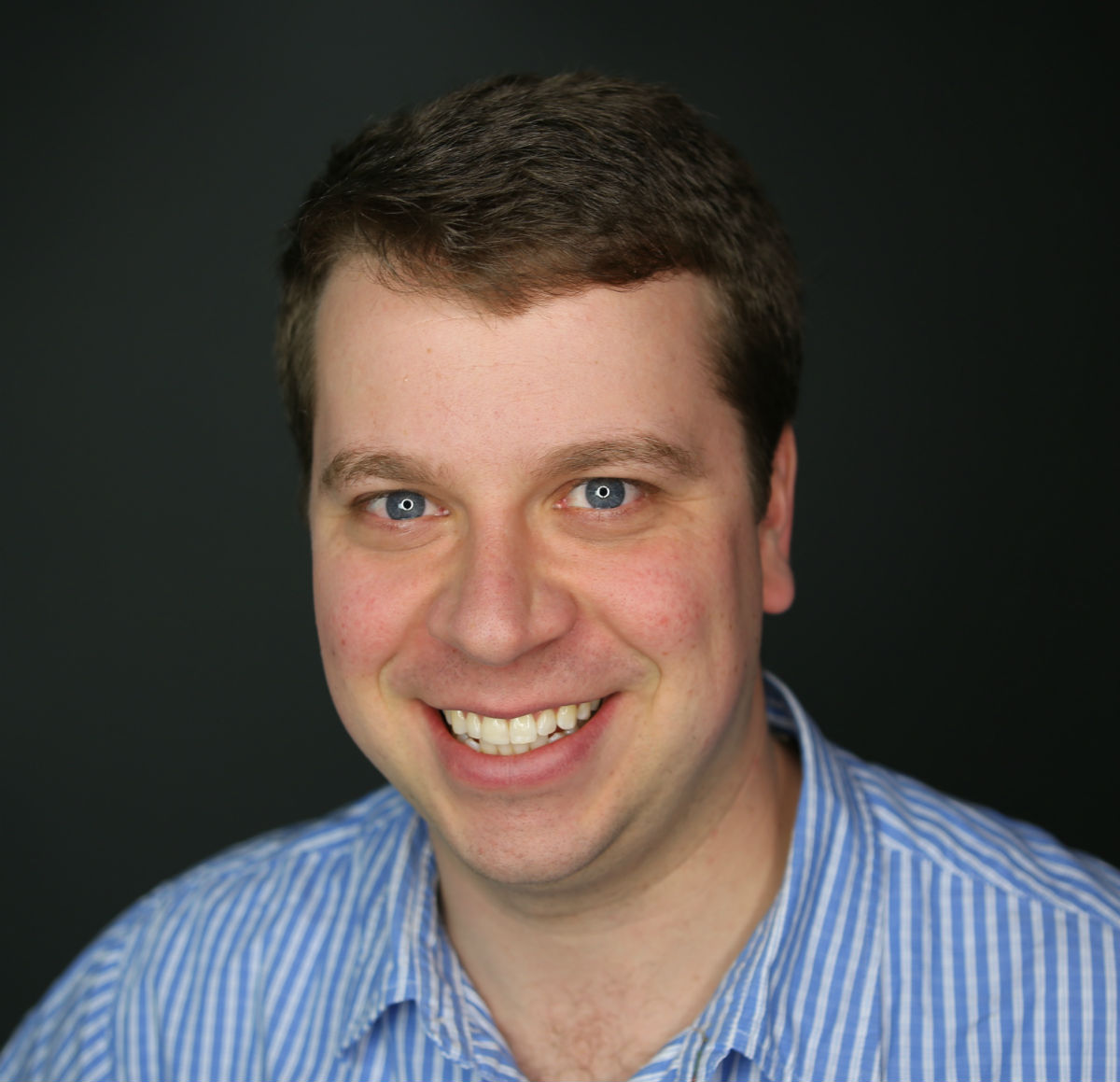 Matt Fuller
Matt Fuller is cofounder at Starburst, the Presto company. Previously, Matt has held engineering roles in the data warehousing and analytics space for the past 10 years, including director of engineering at Teradata, where he led engineering teams working on Presto and was part of the team that led the initiative to bring open source, in particular Presto, to Teradata’s products.

The data that needs to be analyzed by the query engine or model is now just about everywhere and more and more physically siloed across different racks, different regions and different clouds. So the data lives outside the K8s cluster unlike traditional data platforms like data warehouses and Hadoop. The computational engine (compute for short), be it a powerful open source query engine like Presto (that can query data from any data source) or a model framework like Tensorflow or Spark, needs to scale out horizontally and Kubernetes significantly simplifies the orchestration by bringing up or down containers or pods.

But let’s talk about data, if the data is not co-located with the compute within Kubernetes, it needs to either be accessed remotely (meaning poor performance) or needs to be manually copied into the K8s cluster (meaning a lot more additional DevOps and management on a per workload basis). And oftentimes this will carry the burden of managing the differences between those copies which can be hard. The best solution is for data locality to be recreated in this disaggregated stack. In addition, with the lack of a distributed data layer within the K8s cluster, there isn’t an easy way to share data across jobs or elastically grow the data tier within Kubernetes as compute scales, key requirements for data-driven apps. To enable elastic computation for compute frameworks like Apache Spark, Presto, TensorFlow and others, data needs to be made elastic as well.

Compute and Data — Two Peas in a Pod

To solve the data locality, data sharing and data elasticity challenges, compute frameworks like Presto, data and compute need to sit together in the same pod, a K8s pod. This can be made possible by data orchestration technologies that move data from remote data silos into the K8s cluster bringing back tighter data locality on a per worker/executor basis. Data orchestration technologies allow for computational frameworks to drive what data is needed and that data then gets pulled from the underlying data silos into K8s into a cache that is kept in sync with the underlying system. In addition, as Presto scales up or down, the compute-friendly data tier can scale horizontally as well, enabling data elasticity.

With compute and data in the same pod enabled by a data orchestration technology, flexibility of the cloud and Kubernetes can be leveraged for analytical workloads that operate in a disaggregated stack. Using this approach, users can transform their legacy data warehouse approach to build a modern cloud native data stack built on open source technologies like Presto, a data orchestration layer, with data stored in any file or object-store.