Two Thought Leaders on Open Source Past, Present and Future 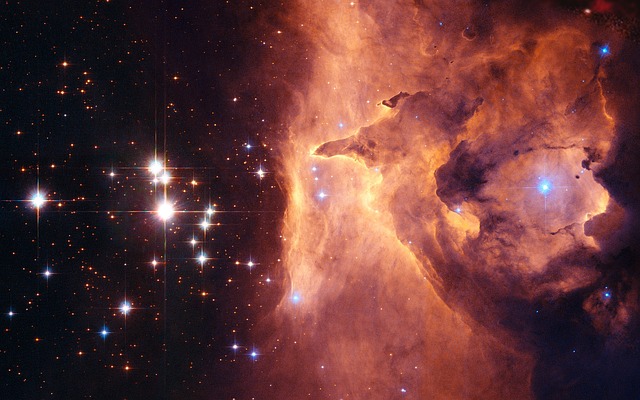 Two Thought Leaders on Open Source Past, Present and Future

Open source software has taken new and exciting directions since the early days when collaboration and sharing source code was first introduced a few decades ago. While whether or not the original spirit of the free software movement has been maintained or not is a subject of debate, open source has evolved to underpin computing today, ranging from the Linux operating systems of most servers to Kubernetes and the cloud.

Before open source reached its mainstream status of today, amazing things have happened — there have also been some bumps along the way and even wars. These and other open source-related themes were discussed during a podcast with Danese Cooper, vice president, special initiatives for NearForm, a long-time member of the Apache Software Foundation and an emeritus board member of the Open Source Initiative (OSI); and Umur Cubukcu, CEO and co-founder of Citus Data. In addition to the past and present trials and tribulations of the open source movement, they also discussed what lies ahead.

“Open source has accomplished a lot globally across many different segments,” Cubukcu said. “And, I think, a lot still lies ahead as you put the pieces together

Sectors that support open source today run the gamut, including cloud vendors, software firms and enterprises that rely on software development to remain competitive. “I think we see the wind is blowing in the open-source direction and it is just going to continue doing that,” Cubukcu said.

However, not all was so rosy in the past. “[Open source adoption] was very hard to justify before,” Cubukcu said. “I think 20 years ago, you’d be hard-pressed the answer to the question ‘why should I use PostgreSQL.’”

In support of PostgreSQL, on which Citus Data’s business model is also based, Citus Data said in October is was donating 1 percent of its equity to the non-profit PostgreSQL organizations in the U.S. and Europe.

Cooper described the donation as a “pretty clever way to support open source.” “We’ve seen lots of other ways,” Cooper said. “There’s some really, really big companies which claim to support open-source but do worse things all of the time and there’s nothing wrong with giving a piece of your equity to an open source company.”

PostgreSQL is also an example of a project that has remained viable over the long term. “PostgreSQL made steady incremental progress when other projects like MySQL were taking most of the headlines and most of the market share — while [PostgreSQL] continued to plot ahead and get there,” Cooper said. “You know, we used to say, it was sort of the tortoise and the hare problem. PostgreSQL just plotted ahead adding and adding and adding but not at the behest of anybody’s pocket. And in the end of the day, they got further.”

Much of PostgreSQL’s impetus can be attributed to its leadership. “[PostgreSQL] had a founder who really believed: Bruce Momjian really believed that this was the right course of action,” Cooper said “He’s been very consistent in that belief and in servicing the project that he was working on. But he didn’t get interested in being famous or having a huge acquisition or any of those things because he was really serious about just getting the project done.”

Red Hat is another example of a great project that has remained successful thanks to the long-term belief and vision that it was the right choice of a Linux distribution for many organizations. “There are a lot of projects and there are a lot of strategies in a marketplace to distinguish your project over all the other projects and some of them work for a little while and then don’t,” Cooper said. “You can see it in the boiling down of the various splinters of Linux. There were all these flashy, flashy Linux’ initially, but Red Hat, you just stayed the course and ended up being the one that everybody used.”

1:07: How did you both get started in programming and coding?
15:41: How did that transition [to open source] occur for you?
18:37: When you had this idea, were there other potential open source database contenders?
22:51: In a big picture context, how would you describe the state of open source now compared to how it was back in the late 90s?
33:40: Are there any other examples of an open source project that’s similar to Postgres?
44:34: The pendulum you’re speaking about is fascinating. What do you see possibly happening with private clouds, and maybe moving back towards the on-premise days and datacenter days?