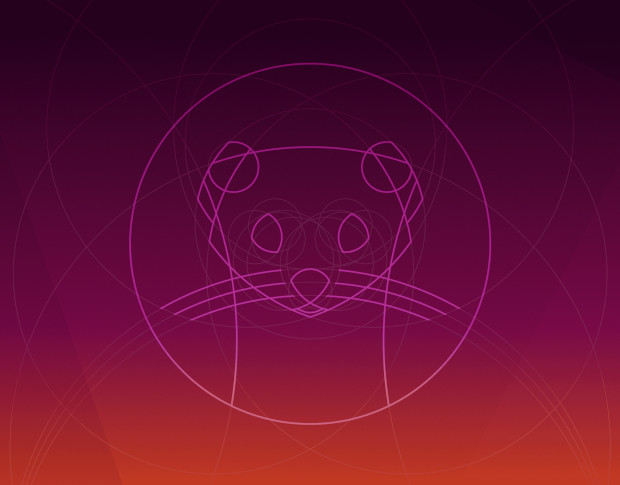 Canonical’s Ubuntu 19.10 Linux distribution is here, and it might well be one of the more exciting releases of the open source platform to come in quite some time. Although there are some UI/UX improvements, the big news comes under the hood. Not only has the latest release from Canonical included experimental support for ZFS, it also offers quite a bit for developers. In fact, if you are an Artificial Intelligence (AI) or Machine Learning (ML) developer, Ubuntu 19.10 has a  much-improved experience ready for you.

One of the biggest developer-specific improvements found in 19.10 comes in the form of integrated AI. As of this release, instead of having to install Kubeflow manually, it is now available as a MicroK8s add-on. This add-on goes a long way to improve the AI/ML capabilities of Ubuntu. Developers can, within minutes, set-up, develop, test, and scale to suit their application needs, according to Canonical. And with the inclusion of all necessary dependencies (which also includes automatic updates and transition security fixes), developers can spend far less time configuring their environment and more time programming and innovating. Both Kubeflow and GPU acceleration work out of the box with Microk8s on Ubuntu 19.10.

For those that aren’t familiar with Kubeflow, it is a free, open source platform, created by Google, with the sole purpose of developing Machine Learning applications (such as Tensorflow) and deploying them with Kubernetes. This project is focused on making the deployment of ML workflows on Kubernetes simple, portable, and scalable.

More on the Edge

Related to the new AI/ML capabilities comes new edge computing capabilities. MicroK8s will include strict confinement, which will ensure complete isolation and a tightly secured production-grade environment for Kubernetes. Anyone who works with Microk8s will appreciate this higher level of security. And because this is all done in a small footprint, it’s ideal for edge gateways. On top of that, Microk8s add-ons (including Istio, Knative, CoreDNS, Prometheus, and Jaeger) can now be securely deployed with a single command. For example, installing Knative and Prometheus can be accomplished with the command:

With the release of 19.10, Ubuntu now ships with the 20th release (aka Train) of Charmed OpenStack. Train provides live migration extensions, which can aid telcos with infrastructure operations and allow users to move machines from one hypervisor to another (without shutting down the operating system). Along with this is the Nautilus release of Ceph. This new release vastly improves operating a Ceph distributed storage cluster with the introduction of the automatic placement group tuning feature. A Ceph placement group is a logical collection of objects that are replicated on Object Storage Daemons (OSDs) to provide a more reliable storage system.

Ubuntu 19.10 is available for download now. You can grab an installable ISO here. Make sure, as soon as you’ve installed the operating system, to run an update and upgrade immediately. This can be done from either GNOME Software or from the terminal with the commands: