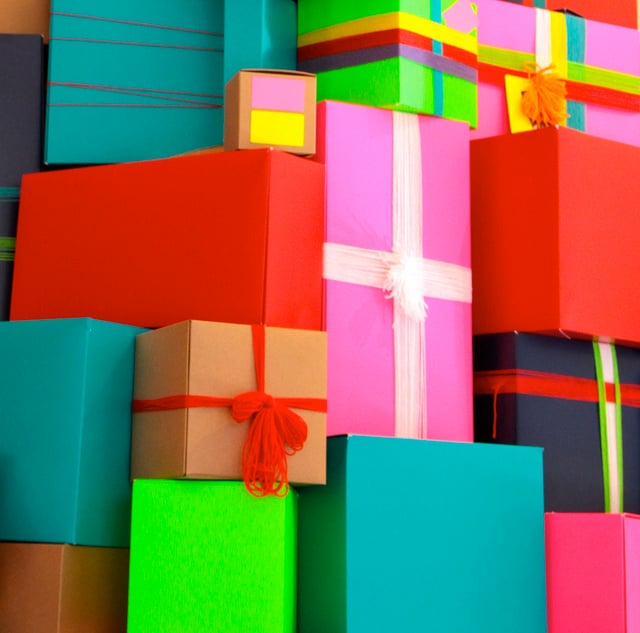 In this post, we will take a look at packages in the Go programming language. When we develop software applications, writing maintainable and reusable pieces of code is very important. Go provides the modularity and code reusability through it’s package ecosystem. Go encourages you to write small pieces of software components through packages, and compose your  applications with these small packages.

Let’s discuss how to organize code in Workspace before discussing Go packages. In Go, programs are kept in a directory hierarchy that is called a workspace. A workspace is simply a root directory of your Go applications. A workspace contains three subdirectories at its root:

In Go, source files are organized into system directories called packages, which enable code reusability across the Go applications. The naming convention for Go package is to use the name of the system directory where we are putting our Go source files. Within a single folder, the package name will be same for the all source files which belong to that directory. We develop our Go programs in the $GOPATH directory, where we organize source code files into directories as packages. In Go packages, all identifiers will be exported to other packages if the first letter of the identifier name starts with an uppercase letter. The functions and types will not be exported to other packages if we start with a lowercase letter for the identifier name.

Go’s standard library comes with lot of useful packages which can be used for building real-world applications. For example, the standard library provides a “net/http” package which can be used for building web applications and web services. The packages from the standard library are available at the “pkg” subdirectory of the GOROOT directory. When you install Go, an environment variable GOROOT will be automatically added to your system for specifying the Go installer directory. The Go developer community is very enthusiastic for developing third-party Go packages. When you develop Go applications, you can leverage these third-party Go packages.

Here’s a sample executable program that uses package main in which the function main is the entry point.

The keyword “import” is used for importing a package into other packages. In the Code Listing -1, we have imported the package “fmt” into the sample program for using the function Println. The package “fmt” comes from the Go standard library. When you import packages, the Go compiler will look on the locations specified by the environment variable GOROOT and GOPATH. Packages from the standard library are available in the GOROOT location. The packages that are created by yourself, and third-party packages which you have imported, are available in the GOPATH location.

We can download and install third-party Go packages by using “Go get” command. The Go get command will fetch the packages from the source repository and put the packages on the GOPATH location.

The following command in the terminal will install “mgo”,  a third-party Go driver package for MongoDB, into your GOPATH, which can be used across the projects put on the GOPATH directory:

After installing the mgo, put the import statement in your programs for reusing the code, as shown below:

The MongoDB driver, mgo,  provides two packages that we have imported in the above import statement.

When you write Go packages, you can provide a function “init” that will be called at the beginning of the execution time. The init method can be used for adding initialization logic into the package.

In the above sample program, we imported a package named db. Let’s say we want to use this package only for calling the init method. The blank identifier will enable us to avoid the error from Go compiler, and we will be able to invoke the init method defined in the package.

We can use alias names for packages to avoid package name ambiguity.

We are importing two different packages from two different locations, but the name of both packages are the same. We can use an alias name for one package, and can use the alias name whenever we need to call a method of that package.

Let’s create a sample program for demonstrating a package. Create a source file “languages.go” for the package “lib” at the location github.com/shijuvar/go-samples-thenewstack/packagedemo/lib” in the GOPATH. Since the “languages.go” belongs to the folder “lib”, the package name will be named “lib”.  All files created inside the lib folder belongs to lib package.

In the above program, we included an init method so that this method will be invoked at the beginning of execution. Let’s build our Go package for reusing with other packages. In the terminal window, go to the location lib folder, and run the following command:

The go install command will build the package “lib” which will be available at the pkg subdirectory of GOPATH.

Let’s create a “main.go” for making an executable program where we want to reuse the code specified in the package “lib”.

The source code for the sample demo is available here.

The design philosophy of Go is to build reusable pieces of code as packages, and make your application using these packages. Go programs are organized into directories called packages. Go encourages you to perform software composition by composing individual pieces of Go packages as an application. Go packages enable code reusability, modularity and better maintainability.

Shiju Varghese is a Solutions Architect who specializes in cloud computing solutions. You can follow him on twitter at https://twitter.com/shijucv.