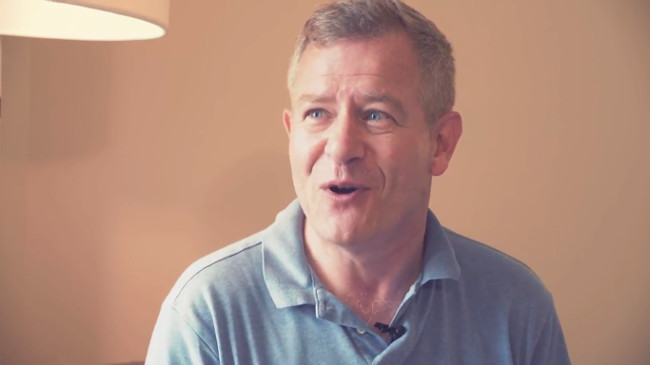 License Compliance Is Like Saying Thank You For A Gift

Philippe Ombrédanne, co-founder and chief technology officer of nexB open source management consultancy, has dedicated his life to helping organizations to reuse free/libre and open source software, without worrying about licenses. He has been a prolific contributor to many open source projects including Eclipse and Java, but now he has evolved his role within the Open Source community.

For the past few years, he has been focusing on creating tools to uncover the origin and license about free and open source software.

He explained that today, the way we build software is like LEGOs. Open Source has created a huge reservoir of blocks and pieces created by different individuals and organizations available for anyone to use. People take these pieces and assemble applications and systems that they need.

“The skills in future is not that much into coding,” said Ombrédanne. Though he quickly clarified that coding will always be needed; we always need people who build the LEGO blocks, but the real skill lies in how to take those pieces and assemble into something that creates a new business or add business value to an organization. As people take these LEGO blocks to build new things, they need to be mindful of the licenses dictating each block.

“Most users of the free and open source code want to do the right thing. If I am the author of a project, maybe I want to get some credit for it. In some cases, I feel strongly about copyleft and I want to make sure that my code stays free,” said Ombrédanne. “As a user, it’s really important to meet the wishes of the original authors.

“Even if you don’t care about the license,” said Ombrédanne, “knowing what you use is good engineering. If you build a car. It’s good to know where you get your parts from and what parts are being used. So if there is a problem you know the sources. Software is no different.”

Swapnil is a journalist and writer who has been covering Linux & Open Source for 10 years. He is also a science fiction writer whose stories have been broadcast on Indian radio and published in leading Indian magazines.
Read more from Swapnil Bhartiya
SHARE THIS STORY
RELATED STORIES
The Dropbox GitHub Data Breach How Web Tech Got This Way and How It May Evolve in the Future OpenTelemetry Properly Explained and Demoed Red Hat Helps Make Kubernetes Security More Accessible Oxeye Finds Bad Spotify Backstage JavaScript Vulnerability
SHARE THIS STORY
RELATED STORIES
The Dropbox GitHub Data Breach Making It Easier to Build Apps with Time Series Data Case Study: How Dell Technologies Is Building a DevRel Team LaunchDarkly: Feature Management Is a Must-Have Discord vs. Slack: Which Is Right for Your Team?
THE NEW STACK UPDATE A newsletter digest of the week’s most important stories & analyses.
The New stack does not sell your information or share it with unaffiliated third parties. By continuing, you agree to our Terms of Use and Privacy Policy.