Uniting Teams with a DevOps Perspective 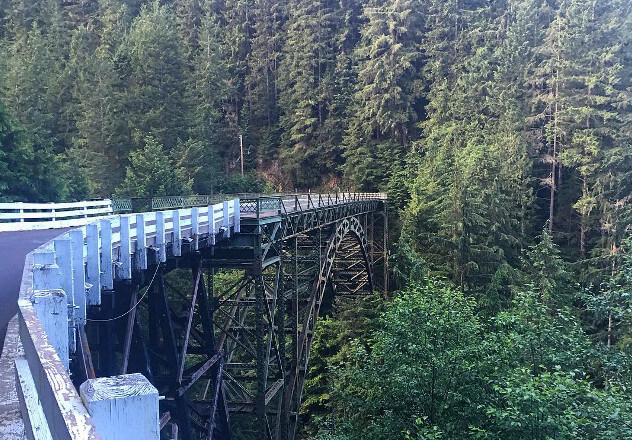 In this episode of The New Stack Analysts, we explore how to apply existing models of networking, security and storage to new containerized environments.

#108: Uniting Teams with a DevOps Perspective

While developers have embraced containers as a part of their everyday workflow, some members of today’s enterprise IT teams may find themselves struggling to put them into practice. However, Owens explained that bringing containers into one’s networking and security workflow can bolster a team when coupled with a DevOps focused mindset. “The network and the security teams, they’re becoming more software developers in a sense. It’s kind of the DevOps model they’re moving toward. If you’re a network or a security person today, you don’t understand DevOps. You’d want to spend some time getting up to speed on ‘What is DevOps?’” Owens said.

DevOps at its core is all about automation, Owens then explained. By automating various segments of one’s workflow, networking and security team members can begin to think like more like software developers. “The next train of thought would be, ‘How do I go through this container model,’ and how do I take what I understand about networking and SDN and apply it in a similar manner to containers?” Owens said. Some see container orchestration and scheduling tools as the answer to these concerns, while Owens highlighted that many of the existing platforms today are not built for the demands of today’s highly scalable infrastructures.

Ultimately, networking and security teams are going to work in ways which suit them best, Owens noted. Whether this is through onboarding containers, thinking in a more DevOps-centric fashion, or implementing workflow automation. “Developers are going to develop the way they develop. They’re not going to change. They might like Go, and developing Go. If I come to them and say, “Here’s Mantl, and we want you to code in Python,” they’re going to say ‘Screw you man, I’m not going to change the way I code just because you did Python.’”

Cisco is a sponsor for The New Stack.

SHARE THIS STORY
RELATED STORIES
Securing Windows Workloads Connect to Remote Docker Machines with Docker Context Tutorial: Deploy Acorn Apps on an Amazon EKS Cluster Install Dozzle, a Simple Log File Viewer for Docker The Next Evolution of Virtualization Infrastructure
TNS owner Insight Partners is an investor in: The New Stack, Docker.
SHARE THIS STORY
RELATED STORIES
The Next Evolution of Virtualization Infrastructure Acorn, a Lightweight, Portable PaaS for Kubernetes WebAssembly Needs Schedulers, and Kubernetes Doesn't Quite Fit the Bill Application Storage Is Complex. Can Automation Simplify It? Can Observability Platforms Prevail over Legacy APM?
THE NEW STACK UPDATE A newsletter digest of the week’s most important stories & analyses.
The New stack does not sell your information or share it with unaffiliated third parties. By continuing, you agree to our Terms of Use and Privacy Policy.