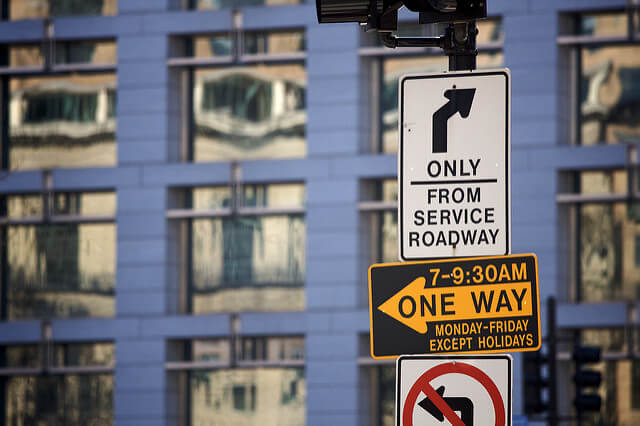 As the market about container scheduling heats up, Univa, workload management specialists from the high-performance computing (HPC) market, are among those entering the ring.

Univa launched its Navops container-management suite last year, based on the Grid Engine cluster workload scheduling technology originally created at Sun Microsystems and later acquired from Oracle. The company realized that the Grid Engine core technology around provisioning and managing workloads in HPC was going to be relevant in the container world as people started building microservices. The technology can scale compute resources across on-premise, hybrid and cloud infrastructures.

Navops Command enables companies to use any Kubernetes-based system, such as RedHat’s OpenShift and CoreOS’s Tectonic. In a blog post, CoreOS’s Hongchao Deng recently discussed its efforts to improve upon the Kubernetes scheduler.

Kubernetes offers support for multiple schedulers, giving customers the option to use the one that suits them best, explains Lalonde. The Kubernetes scheduler is turned off, and Navops Command plugged in instead. It competes with the likes of Hashicorp’s Nomad and Google Omega, which are designed specifically for containers, and IBM’s Platform LSF scheduler and Adaptive Computing’s Moab, which are HPC solutions that have been adapted to containers.

“Microservice applications decompose into many, many containers and those could be 50 or 1,000 containers. Each one of those containers could have multiple instances,” Lalonde said. “You might be starting up shopping cart containers vs. tax modules. There would be any number of things you’re running on your website, and the management of that becomes very complex.

Univa was a part of the conference dialogue about schedulers at KubeCon 2015. It was a founding member of the Cloud Native Computing Foundation, which aims to harmonize emerging technologies for cloud applications and operations.

Its Grid Engine customers include Panasonic, United Airlines and Siemens, though it’s too early to name Navops customers, Lalonde said.

However, it’s touting research by the Samsung SDS America Cloud Native Computing Team comparing Navops Launch to provisioning a bare-metal Kubernetes cluster by hand. That test found installation with Launch more than five times faster for large clusters and that it eliminated two-thirds of the required steps.

CoreOS, Docker, IBM and Red Hat OpenShift are sponsors of The New Stack.

Susan Hall is the Sponsor Editor for The New Stack. Her job is to help sponsors attain the widest readership possible for their contributed content. She has written for The New Stack since its early days, as well as sites...
Read more from Susan Hall
SHARE THIS STORY
RELATED STORIES
Kubernetes Needs to Take a Lesson from Portainer on Ease-of-Use Why Your Kubernetes Ship Is Sunk without Machine Learning Swarm, a User-Friendly Alternative to Kubernetes Kubernetes App Deployment from the Command Line PromCon 2022: Why Prometheus Had to Change
TNS owner Insight Partners is an investor in: The New Stack, Docker.
SHARE THIS STORY
RELATED STORIES
Kubernetes App Deployment from the Command Line 4 Ways to Use Kernel Security Features for Process Monitoring Testkube Moves to the Cloud in Beta Release Managing the Cost of Kubernetes Kubescape: A CNCF Sandbox Platform for All Kubernetes Security
THE NEW STACK UPDATE A newsletter digest of the week’s most important stories & analyses.
The New stack does not sell your information or share it with unaffiliated third parties. By continuing, you agree to our Terms of Use and Privacy Policy.