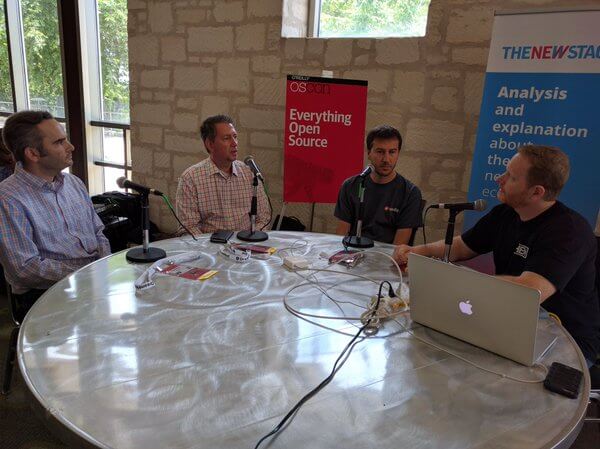 As containers are increasingly adopted in the enterprise, platforms such as Kubernetes have brought new ways in which developers can manage, schedule, and scale their container-based workloads.

Why Kubernetes and Containers are the Future of Development at Scale

Managing containers at scale can present something of a challenge to enterprises just getting started with the technology, which is something Univa aims to improve with its NavOps Command product.

“NavOps Command is a suite of products around managing container workloads and cluster provisioning. It is Kubernetes based, for very easily building a cluster in the cloud. It also has policy management, so you can elastically grow your cluster as needed,” said Lalonde. NavOps Command also utilizes some of Univa’s Grid Engine product capabilities, which Lalonde went on to explain focused on advanced policy management for Kubernetes.

Univa opted to select Kubernetes as its platform of choice due to the comprehensiveness of its capabilities. Brunner explained that Univa wanted NavOps to be accessible not only to those working with cloud native applications but to those businesses working with legacy software. 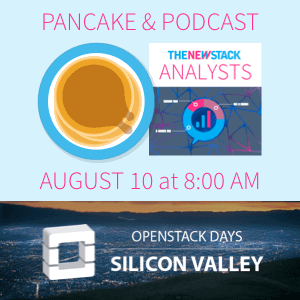 Degioanni was quick to state the advantages of working with containers, “The isolation of containers, and the simplicity of containers are big advantages, and selling points of the concept of containerizing your application. They also make the network and system level matrix of what’s running in containers challenging to extract without breaking the container model.”

Degioanni summarized not only why developers are enthusiastically embracing Kubernetes and containerization, but why enterprises should as well: “I really felt like the open source community as a whole is embracing and focusing on this. On how IT is going to look. That involves containers, it involves new ways of writing software, microservices, and it involves orchestration. It feels it’s the main subject of discussion. Just two to three years ago it was big data, mobile, or cloud and now it’s this. To me there’s no question, this is where people are going.”

Capital One and Sysdig are sponsors of The New Stack.