A Universal Resource Broker to Deploy Mesos Frameworks on Kubernetes 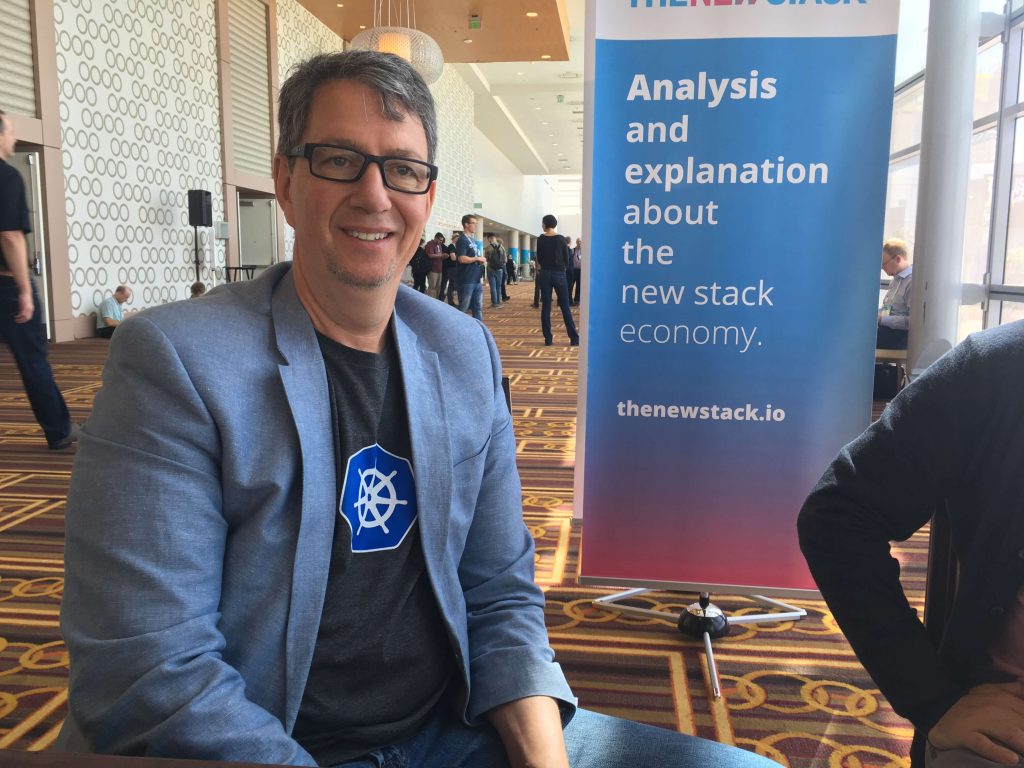 A Universal Resource Broker To Connect Mesos And Kubernetes

“The Mesos framework thinks it’s running on Mesos, essentially,” explained Robert Lalonde, Univa’s vice president and general manager for Navops, in an interview with Alex Williams for a The New Stack Makers podcast.

We also learned about how the Navops-driven operations of the Institute for Health Metrics and Evaluation gathers health and wellness data from universities, organizations, and government agencies on a global scale — and we learned how putting that data to use in analytics operations is having an immediate effect, in terms of lives saved by healthcare providers.

Learn more about how the Navops team perceives the integration of workloads, and how the URB could lead to a multi-tenant Mesos universe fully facilitated by Kubernetes, in this latest edition of The New Stack Makers podcast from the Open Source Summit in Los Angeles.

1:07: The story behind the universal resource broker Univa has open-sourced.
5:52: What are the workloads Lalonde is starting to see emerge that would be suited to this new adapter?
10:33: The concept behind virtualization of a cluster.
14:06: Highlighting the Univa advanced resource manager’s benefits.
17:15: The differences between companies that are adopting Kubernetes now versus a year ago.
21:23: How Lalonde views the need to run on multiple architectures now and moving forward.