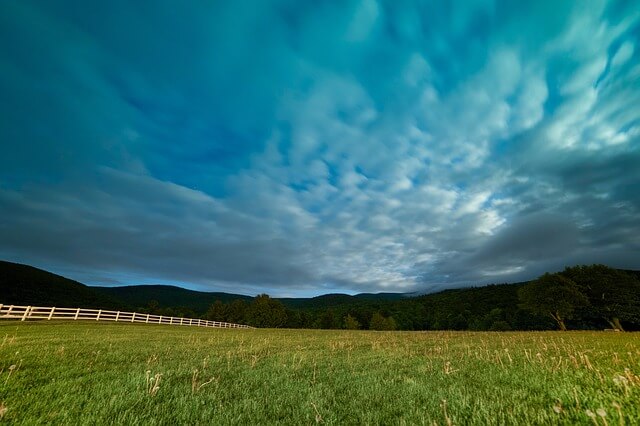 Running containerized applications at the consistency levels the enterprise demands, while still having the flexibility to shift or pivot one’s container management strategy, has been a request on many developers’ wish lists. Offering some help in this task is Rancher Labs, which Tuesday, has released 1.0 of its namesake container platform, a project in work for the past 18 months.

Rancher Labs co-founders Shannon Williams and Sheng Liang founded the company after the pair’s time working on developing clouds for the enterprise at Citrix. “This was pre-Docker. We were using LXC. Docker came around, and we were like, ‘This is awesome.’ As a result, we built Rancher,” said Williams. 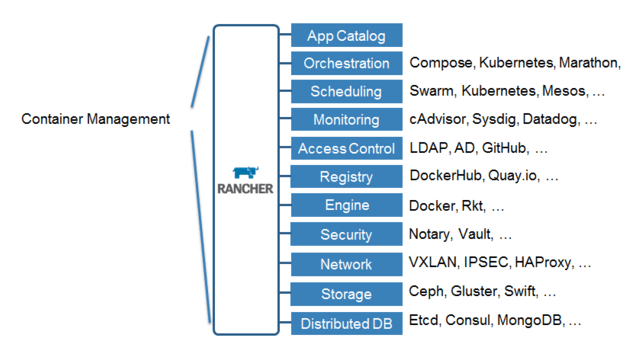 Starting as an open-source platform for building, managing and deploying containers, Rancher entered its early alpha stage in November of 2015. Williams noted that the overall feedback on the project was positive, as many developers hadn’t thought of using containers in the ways Rancher had.

For last year’s DockerCon, Rancher entered public beta and was greeted with enthusiastic community adoption. From the original private alpha tested by around 200 users, a beta version of the platform was adopted over 2,500. The software was downloaded over 600,000 times, noted Williams.

“With Rancher and Docker, we will be able to leverage the power of containers to improve workflow in development, research and teaching,” said one early user, Steve Shipway head of IT Strategy and Design, the University of Auckland.

Rancher can run on any platform and infrastructure, including bare metal, AWS, or Kubernetes.

At a high level, managing security, networking, and catalogs for a fleet of services or containers can be daunting for any development team. Rancher provides its users a turn-key experience, allowing them to manage their container-based infrastructure without having to spend valuable resources manually connecting, updating, and securing every aspect of their setup.

Rancher offers its users the ability to choose their own platform for deploying their containers, whether that is Kubernetes, Docker Swarm, or Rancher’s own Cattle setup. Application-level services, load balancing, DNS information, and more are all available to Rancher users. 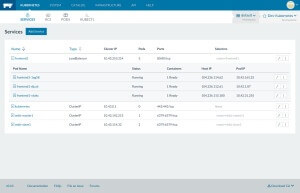 Rancher offers Cattle as its own native scheduler though many more orchestration tools such as Hashicorp’s Consul and Apache Mesosphere will eventually be able to integrate with Rancher, Williams noted. As every development setup, infrastructure, and container use case is different, Rancher aims to offer its user the ability to modify, change, or customize their setup at the drop of a hat. In a short product demonstration, Williams displayed Rancher’s ability to change a series of clusters from running on Kubernetes to Docker Swarm by adding just a few access keys.

While Rancher only recently added its support for Kubernetes, the two are quickly making waves in the developer community. When working across distributed clusters, service visibility, access policies, and authentication are crucial. Rancher allows for developers and IT management to set how and when things can be accessed, and what users can view or modify containers across a cluster with ease.

“Rancher plugs into your existing enterprise. It’s a full solution for development framework maintenance, as there’s no sprawl running all over the place,” said Williams. 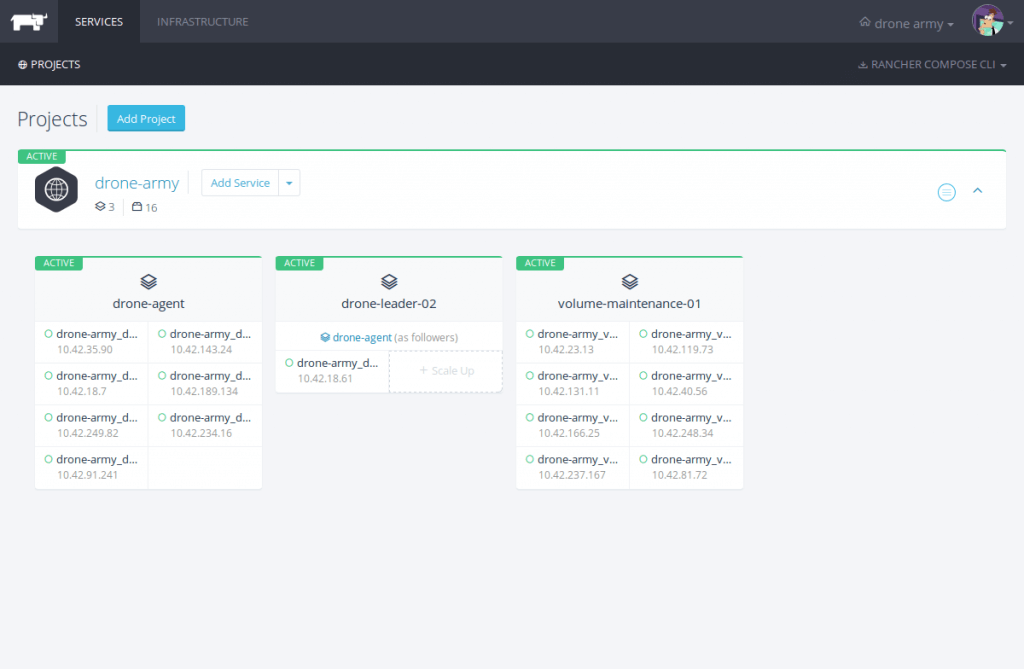 DevOps teams can integrate Rancher alongside their already running workflow, with the ability to push code into Jenkins or a GitHub repository for packaging into containers. For those running VMware or AWS, Rancher handles the implementation process from start to finish, deploying, upgrading, and managing one’s containers across their stack. Users can not only view their running clusters; they can swap between environments with ease to view hosts running on another environment.

SHARE THIS STORY
RELATED STORIES
WebAssembly Needs Schedulers, and Kubernetes Doesn't Quite Fit the Bill Container Security: A Troubling Tale, but Hope on the Horizon Case Study: How SeatGeek Adopted HashiCorp’s Nomad How to Implement a Security Scanner for Docker Images Install Dozzle, a Simple Log File Viewer for Docker
Docker is a sponsor of The New Stack.
TNS owner Insight Partners is an investor in: Docker.
SHARE THIS STORY
RELATED STORIES
Swarm, a User-Friendly Alternative to Kubernetes What Is the Docker .env File and How Do You Use It? 4 Ways to Use Kernel Security Features for Process Monitoring Container Security: A Troubling Tale, but Hope on the Horizon Can Observability Platforms Prevail over Legacy APM?
THE NEW STACK UPDATE A newsletter digest of the week’s most important stories & analyses.
The New stack does not sell your information or share it with unaffiliated third parties. By continuing, you agree to our Terms of Use and Privacy Policy.