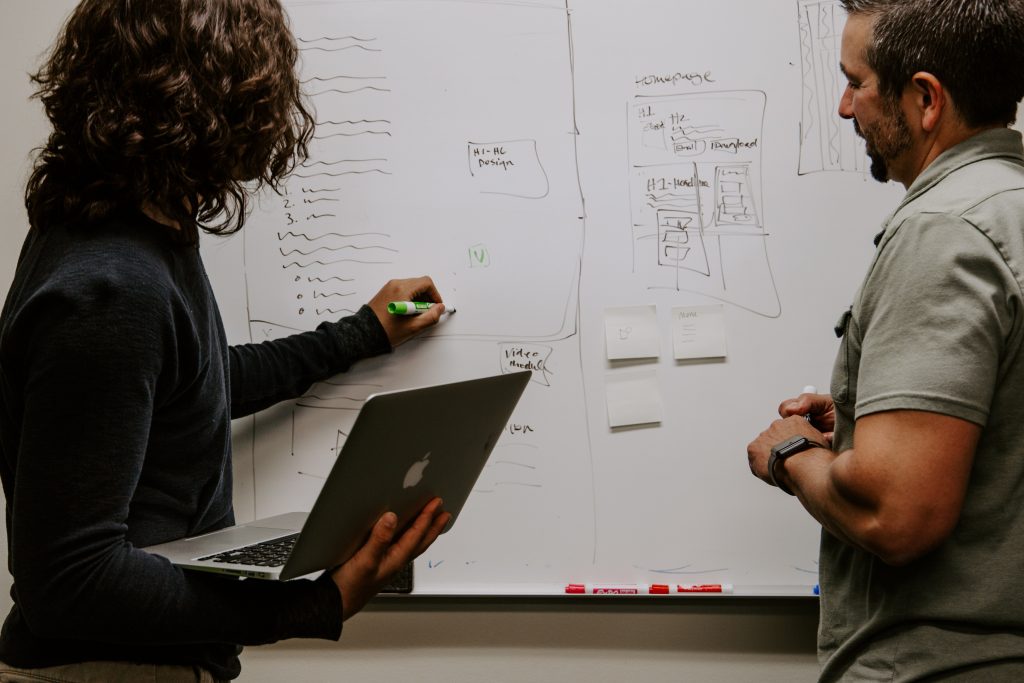 Enterprise application development platform Unqork is opening its marketplace to third party developers and other publishers, the company announced today.

This marks the first time developers outside of Unqork have been able to publish to the platform, which offers a no-code approach to enterprise app development. The marketplace includes a range of pre-built software snippets and templates, along with integrations with third-party providers including Twilio, DocuSign and Stripe.

Developers will need to complete the Unqork certification program to submit tools to the marketplace, said founder and CEO Gary Hoberman.

“I always like to think [that] Java takes 10,000 hours to be a master,” Hoberman said. “Our program is anywhere from one to three weeks and certification.”

“Instead of writing thousands of lines of code,” Tandrup told The New Stack via email, “developers (creators) are able to build secure, robust applications within an entirely visual environment, to avoid technical debt in the form of custom code — which otherwise would have created more work down the road. With codeless architecture, we see the improved alignment between business analysts and application developers.”

EY teams use Unqork for all enterprise application development, he added, and frequently connects within EY on a global scale — the company has more than 700 offices in more than 150 countries worldwide.

I asked Tandrup what developers needed to know about Unqork.

“The speed enabled by codeless architecture adds more value than simply speed-to-market,” he said. “When people realize that they can make changes quickly, they begin to think creatively and engineer far more transformative solutions for the business and customers.”

The marketplace will allow the consultancy to showcase new ideas and offerings, Tandrup said. EY’s immediate contributions are:

Hoberman sees no-code as the future of development — and yes, Unqork does use its own solution to build. In fact, it created the marketplace on the no-code enterprise application platform, as well as its own ITSM toolset. Unqork is focused on highly regulated industries such as financial services, insurance, public sector, and healthcare, according to the IT research firm Forrester. The company’s client list includes Goldman Sachs and Liberty Mutual.

Competitors in the Low-Code, No-Code Space

The company ranked as a contender in Forrester’s Wave on low-code development platforms for professional developers, released in Q2 2021. “Unqork is the rookie of the year,” Forrester stated. The report added, however, that the offering is less mature than competitors; is only available through a private tenant PaaS model and Unqork’s commercial model “is not pubic or transparent, which always gives us pause.” The wave named leaders in the space as Mendix, Outsystems, Microsoft, and ServiceNow, which offered a free download of the Forrester Wave.

Unqork did not rank in a similar Gartner report, which named the same leaders as Forrester, with the addition of Salesforce.

Hoberman previously worked as the CIO for MetLife, overseeing 10,000 developers in 47 countries. For 25 years, he said, he watched technology evolve into more abstract solutions — except for code. New languages come and go, but ultimately they’re still about talking to the machine in a specialized language.

“All I kept seeing was we were creating software the same way,” he told The New Stack. “It’s been done for 30 years. The way we create software is by communicating to the machine in a cryptic made-up language with syntax and semicolons, and squiggly brackets. And for every 50 lines of code being written, there’s one defect.”

In his experience, he said, most enterprise application development solutions get the company to 70% of the solution before they require some form of customization.

“What I had seen and experienced was [that] the second you wrote that custom code — it could be in their own custom language, it could be a script — you’re out, game’s over,” he said. “You’re basically creating legacy and the software vendors love it because the software vendors see this and say, ‘Oh, you’re locked in, …and you’re going to pay me for upgrades. And by the way, those upgrades are going to be so freakin’ painful.’”

In a world where technologists no longer need to know about the hardware that applications run on, why, he wondered, does language matter?

“You really shouldn’t [have to] understand that it’s a Visual Basic job, or whatever else — using a COBOL assembler,” he said. “It really shouldn’t matter; and that’s what we created with Unqork.”

Unqork lets companies deploy enterprise software through a drag-and-drop interface. I asked whether a no-code tool wasn’t another form of lock-in, essentially binding the application to its hosted platform. Unqork’s architecture is an open standard built on JSON, Hoberman responded.