Upbound.io: One Way to Herd All those Kubernetes Clusters 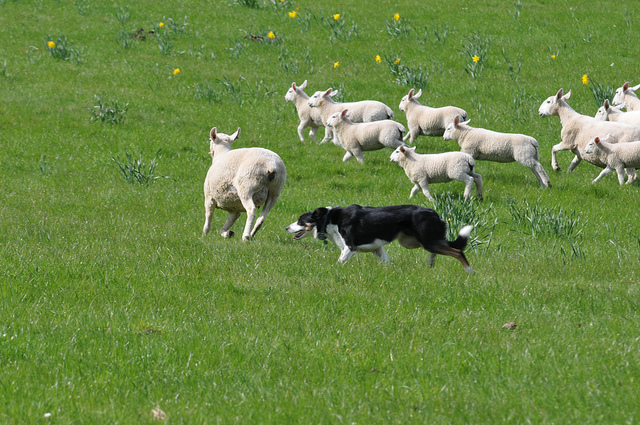 What if you could use Kubernetes to manage Kubernetes clusters around the world and across various clouds?

That’s the approach Seattle-based Upbound.io is taking to creating a single control plane that would enable users to treat all these environments as one.

“As more and more companies are running across regions, whether it’s for compliance reasons or latency or GDPR, as people start running across clouds, not only are humans interacting in these environments, they need automation and controllers to help them manage their infrastructure and services across the cloud environment,” said Bassam Tabbara, founder and CEO.

It’s from the team behind the Rook storage project, which is focused on stateful workloads on Kubernetes. Earlier this year, it became an inception-level project with the Cloud Native Computing Foundation (CNCF). He pointed to the KubeCon Europe talk by engineers at CERN, who run 212 clusters in Kubernetes across multiple public clouds so that 3,300 users can process particle data from the Large Hadron Collider and other experiments:

Say you have a cluster in Azure, a cluster in Google and a cluster in Amazon, but you can also think of it as multiple regions within a cloud provider — US East, US West, etc. It’s also multicluster when you think of dev, staging and production. Many companies have multiple clusters on each of those. Today they treat them as independent silos. They end up moving things across them, but there’s no support for that today, he said.

“We’re building a service that lets you bring your clusters together, then run services on top of those cloud environments. Think about if you were running pieces of that database running in multiple regions either in the cloud or your on-premise data center. Those services now will be able to be deployed, balanced, managed, scaled and optimized through a common control plane even though they’re running in disparate regions and cloud environments,” he said.

In early May, the company announced a $9 million Series A investment led by GV (formerly Google Ventures). It’s looking at a release later this year or early next year.

Tabbara maintains that while there are various multi-cloud management efforts underway, he knows of no other focusing on a single control plane.

When asked to delve into its technology, Tabbara said simply, “We’re using Kubernetes to manage Kubernetes.

“We’re working with the effort to run multicluster federation in this space. We’re very heavy users of the whole pattern of extending Kubernetes. This is something we’ve helped drive as part of Rook. And we’re focusing a lot on stateful workloads, especially when it comes to the multicloud stack.”

He cites a healthy ecosystem coming together around people building services that are multicloud, whether it’s databases, message queues or big data systems that operate across regions, which he sees as a vital aspect of the project.

“We’re building on Kubernetes. We’re not causing people to go build new abstractions or new tools. We’re using Kubernetes to manage clusters in Kubernetes, then we’re building a really healthy ecosystem of software vendors that want to run multicloud. We believe those two are really critical to success in this space,” he said.