Twitter, Meta, SpaceX and other companies are supporting Ukraine in its conflict with Russia. A campaign, #TechForUkraine, offers tech help to NGOs.
Feb 28th, 2022 11:12am by Heather Joslyn 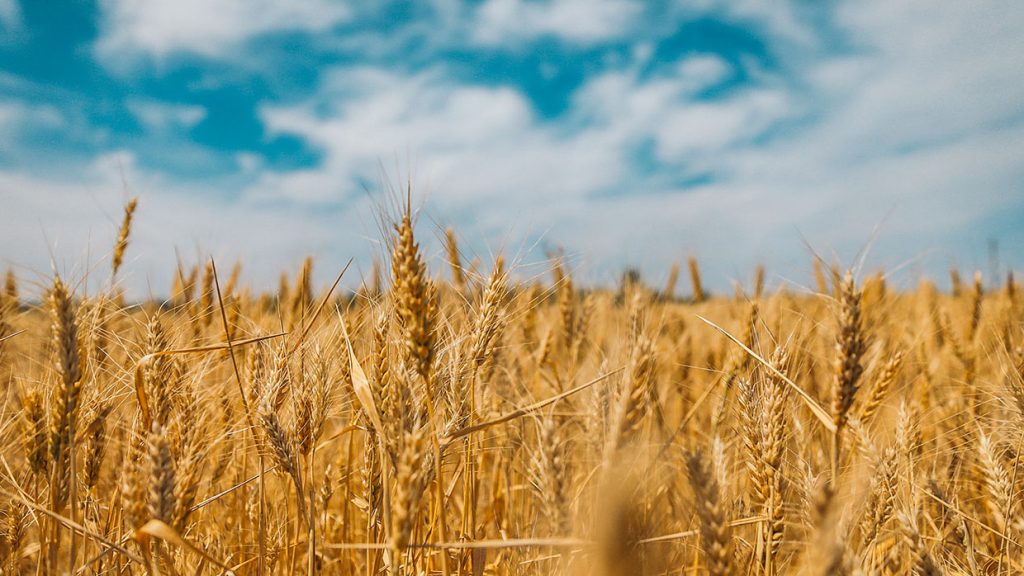 Featured image by Polina Rytova on Unsplash.
This article was updated March 2, 2022.

As Russia carries out an invasion of Ukraine, tech organizations around the globe are offering help to people who live and work in the embattled country.

The Tech to the Rescue Foundation, founded in March 2020 to match technology companies with needy charities during the COVID-19 pandemic, on Thursday launched a campaign called #TechForUkraine, which has pledged to support Ukrainian non-governmental organizations (NGOs) by providing pro bono digital services for them. As of Friday, more than 225 companies in over 25 countries and more than 300 individuals had pledged their support.

From Amazon Web Services, “We got free infrastructure for projects being created within #TechForUkraine,” according to  Jacek Siadkowski, co-founder and managing director of Tech to the Rescue, who is based in Warsaw.  “We got similar offers from Microsoft and Salesforce as well.”

Other participating companies include Allegro, Boldare, Divante, ITMagination, Netguru, Sii and Tylko. Nearly 75% of the participant companies so far have 100 employees or fewer, according to figures provided by Siadkowski.

The NGOs that #TechForUkraine is helping are most in need of coordination technology, helping them map humanitarian initiatives, Siadkowski told The New Stack in an email. After that, the most urgent need is for psychological and other personal support, “organizing effective ways to ask for help and report the needs of the victims,” he wrote.

After that comes resource management, so that help goes where it’s needed most, Siadkowski stated. And then, he wrote, “Cybersecurity is important, but it seems people are afraid of their real security right now — for a reason.”

Among other companies and organizations offering support to Ukraine and its people:

On behalf of Oracle’s 150,000 employees around the world and in support of both the elected government of Ukraine and for the people of Ukraine, Oracle Corporation has already suspended all operations in the Russian Federation.

@elonmusk, while you try to colonize Mars — Russia try to occupy Ukraine! While your rockets successfully land from space — Russian rockets attack Ukrainian civil people! We ask you to provide Ukraine with Starlink stations and to address sane Russians to stand.

Our top priority is keeping people on Twitter safe.

We’re actively monitoring for risks associated with the conflict in Ukraine, including identifying and disrupting attempts to amplify false and misleading information.

Here are the steps we’ve taken:

Is your organization doing something to support Ukraine? Tell us at: editorial@thenewstack.io.

Heather Joslyn is features editor of The New Stack, with a special interest in management and careers issues that are relevant to software developers and engineers. She previously worked as editor-in-chief of Container Solutions, a Cloud Native consulting company, and as...
Read more from Heather Joslyn
SHARE THIS STORY
RELATED STORIES
Case Study: How Dell Technologies Is Building a DevRel Team WebTV in 2022? Vintage Tech Enthusiast Shows How on YouTube A Guide to Better Developer Experience The Graph of Life in a Post-Relational World The Process Equation (Cadence Is Everything, Part 2)
Amazon Web Services and Oracle are sponsors of The New Stack.
TNS owner Insight Partners is an investor in: The New Stack.
SHARE THIS STORY
RELATED STORIES
WebTV in 2022? Vintage Tech Enthusiast Shows How on YouTube Kathleen Booth, Creator of the First Assembly Language What’s the Future of Feature Management? Engineering Leaders: Switch to Wartime Management Now It's No Longer about How You Write Code but How You Operate It
THE NEW STACK UPDATE A newsletter digest of the week’s most important stories & analyses.
The New stack does not sell your information or share it with unaffiliated third parties. By continuing, you agree to our Terms of Use and Privacy Policy.