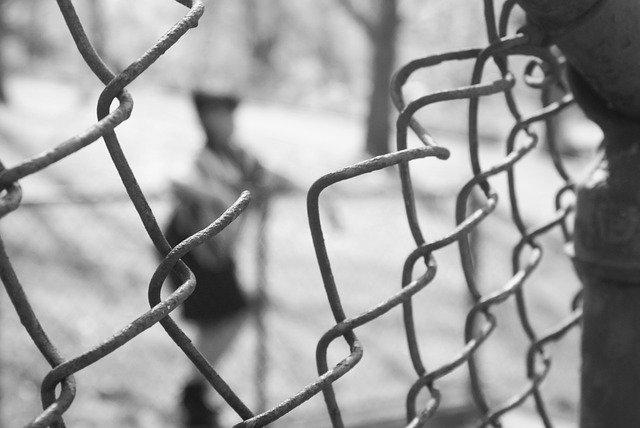 A severe authentication bypass vulnerability discovered by Aspen Mesh in the open source Istio service mesh software has been remedied, and users are urged to update their working deployments as soon as possible.

Aspen Mesh software engineer Ryan Sutton first noticed the issue while working on some authentication features for the company’s commercial service mesh package built on Istio. He brought it to the attention of Aspen Mesh engineering lead and architect, Neeraj Poddar, who developed the fix and alerted the Istio development community.

The vulnerability, CVE-2020-8595, found in Istio’s authentication policy, allows unauthorized access to HTTP paths without presenting a valid JSON Web Token (JWT). An attacker could gain entry to a secured path simply by appending an “?” or “#”  onto the path.

If left unpatched, an attacker could use this vulnerability to access protected resources. For instance, an organization using Istio to enforce authorization at the ingress point of a database — so applications don’t have to do it themselves —  would be vulnerable, Poddar said.

Istio has a set of “early disclosure” procedures in place in which the major stakeholders are alerted to the vulnerability before it goes public. Anytime a major vulnerability is found, vendors participating in the Istio development process are given a two-week notice before the fix is issued publicly. Overall, it took about two weeks to get Istio major stakeholders to sign off on Aspen Mesh’s fix before it could be submitted as a pull request, whereupon the two-week early disclosure period kicked in.

While the system is effective, it would be nice to shorten the time from discovery to disclosure down to two weeks or less, Poddar suggested. He admitted this is a challenge with so many major stakeholders, which in Istio’s case includes Google, IBM/Red Hat, VMware and many others. “For something like this, I want my customers to be patched as quickly as possible,” Poddar said.

Because this vulnerability resides in Istio’s Envoy filter, the cluster’s local proxy image can also be checked, by way of a script developed by aspen Mesh and Google, to see if the proxy image is vulnerable.

Aspen Mesh is a sponsor of The New Stack.

Joab Jackson is Editor-in-Chief for The New Stack, assuring that the TNS website gets a fresh batch of cloud native news, tutorials and perspectives each day. He has logged over 25 years in infrastructure IT journalism, including stints at IDG,...
Read more from Joab Jackson
SHARE THIS STORY
RELATED STORIES
4 Supply Chain Security Threats and How to Handle Them How to Get Started Filling 3.4 Million Cybersecurity Jobs MITRE ATT&CK Framework: Discerning a Threat Actor’s Mindset How to Implement a Security Scanner for Docker Images 4 Cloud Security Considerations for Financial Services Firms
TNS owner Insight Partners is an investor in: The New Stack.
SHARE THIS STORY
RELATED STORIES
3 Benefits of Technology Integrations in Cloud Security 3 Principles for Building Secure Serverless Functions 5 Security Principles to Guide Your DevSecOps Journey Azure Went Dark How to Get Started Filling 3.4 Million Cybersecurity Jobs
THE NEW STACK UPDATE A newsletter digest of the week’s most important stories & analyses.
The New stack does not sell your information or share it with unaffiliated third parties. By continuing, you agree to our Terms of Use and Privacy Policy.