Use Low Code to Reduce Friction for Cloud Operations Teams 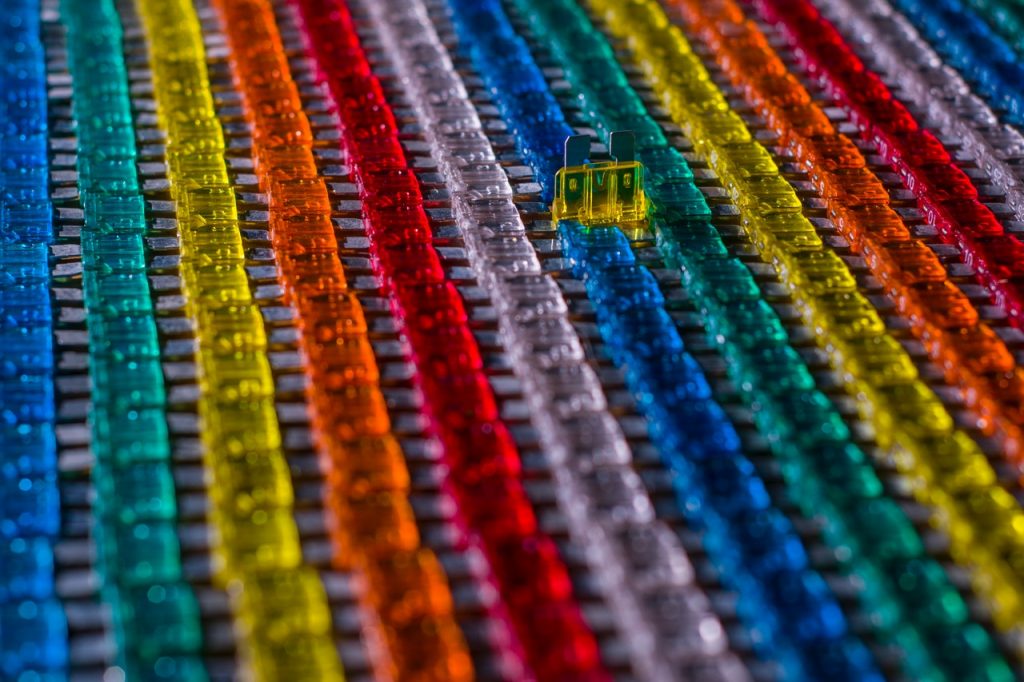 Photo by Maxi Gagliano from Pexels.
Puppet sponsored this post. 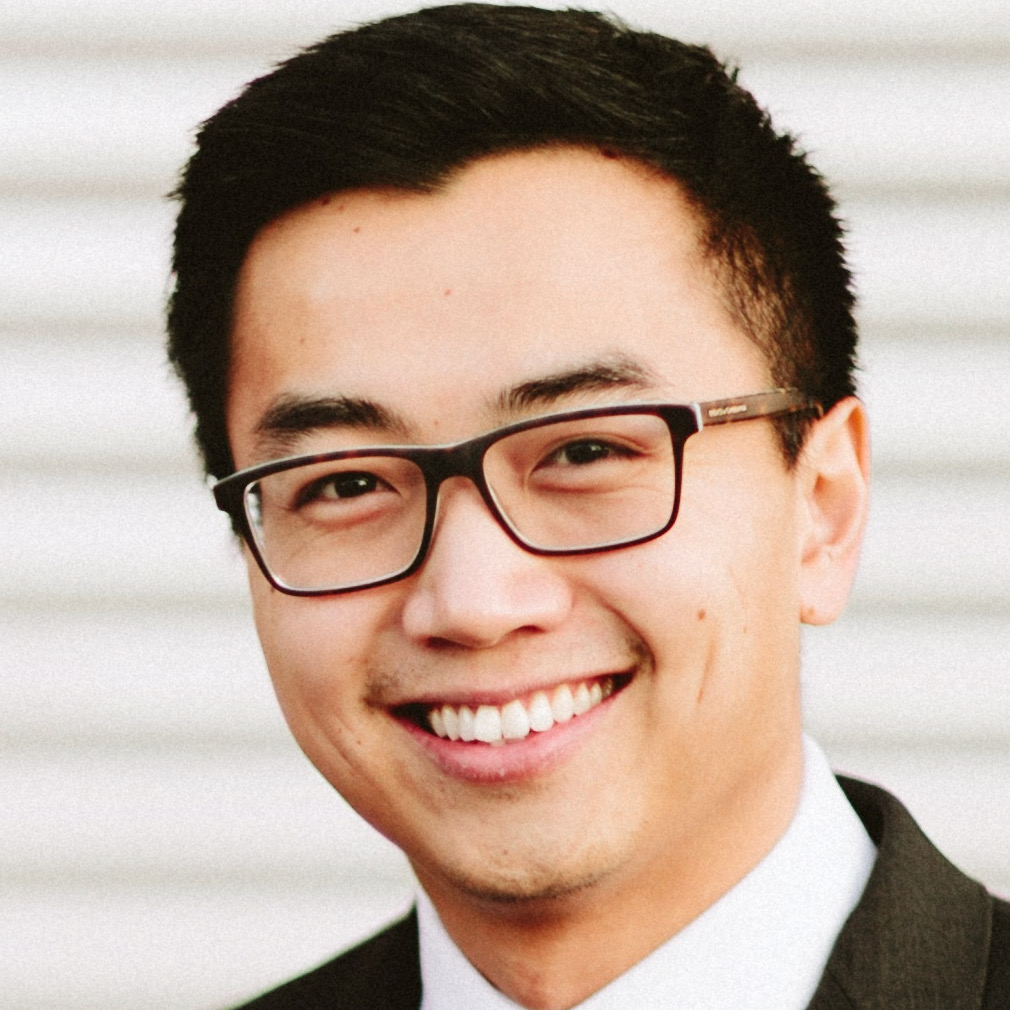 Kenaz Kwa
Kenaz is a director of product management at Puppet, where he has worked since 2016. He leads the team that builds Relay by Puppet. Previously, Kenaz worked at Microsoft as one of the early program managers on the Azure Compute team, enabling customers to move more of their workloads to the public cloud.

The cloud has radically changed the way we build and operate systems. Low-level infrastructure, which previously required significant capital investment, is now available at the click of a button. These low-level infrastructure components provide cloud teams the ability to build more powerful applications than ever before. However, as a consequence of “everything-as-a-service,” complexity has moved up the stack — beyond configuring operating systems, to how we tie together an increasingly diverse set of services, APIs and distributed systems.

Cloud operations teams following DevOps practices are the powerhouse center of this movement, harnessing the power of cloud infrastructure to build and provision environments, increase application delivery velocity, and shift security and compliance concerns earlier and earlier in the development cycle.

Yet, for all their achievements, cloud operations teams struggle in a critical area: democratizing the ability to create automation that ties together these diverse technologies.

Cloud operations teams today are small and populated by experts — software engineers or full-time programmers who have the know-how to fluently work with the low-level API primitives exposed by cloud platforms. However, even for experienced professionals, coding automation by hand is time consuming and frustrating. While there’s a huge backlog of potential projects to automate, only the few most important projects — like automating CI/CD or provisioning infrastructure — get resourced.

Cloud operations teams are responsible for learning and integrating an increasingly diverse set of technologies, and training more individuals who can automate these technologies.

When working with third-party APIs and services, even quotidian tasks are deceptively tricky and involve creating a lot of boilerplate code to talk to different services. Even for experienced people, automating these tasks manually introduces room for error, even when they’re properly documented. Hand-rolled automation today involves gluing together a patchwork of existing scripts, bespoke in-house APIs and authenticating to third-party services to get anything done.

When multiplied by the number of automation projects — responding to service-down incidents, rolling back failed deployments, securing cloud resources and cleaning up unused resources — it becomes clear that better tooling is required.

Furthermore, as these cloud operations teams grow and are staffed with new team members, with varying technical backgrounds, there’s a greater need than ever to empower teams of all skill levels to automate more of the surface area of cloud environments.

How do you enable a growing population of cloud infrastructure professionals not just to consume, but to create automation?

The low-code/ no-code movement has an answer. I’ve seen how DevOps professionals have learned the power of upskilling by applying software development practices to traditional operational practices in adopting infrastructure-as-code. Similarly, the low-code/ no-code movement has seen a rise in enabling workers to create automation through significantly reducing the cognitive load of learning how to integrate tools together.

Benefit #1: Minutes Instead of Days

Low-code/ no-code technologies leverage familiar user experience patterns such as graphical user interfaces (GUI), form validation and inline documentation to significantly reduce the burden of configuring and authoring new automation schemes. Some of these platforms even model the workflows as code so they can be code-reviewed and version-controlled. Simple problems that would take days to automate can be solved in minutes.

Furthermore, low-code platforms centralize the operational activities so anyone internal or external to the cloud operations team can get an audit history of what work has been performed in a cloud environment. Team members can learn from each other how to approach the problem, such as by listening to an event from a monitoring provider and taking automated action.

Finally, when low-code/ no-code technologies supplement more traditional forms of creating automation, cloud operations teams demonstrate greater velocity and predictability. Team members can learn low-code platforms quickly and use them to become productive in a short amount of time. Planning cycles focus on what needs to be done versus who has the skill sets to automate a set of tasks.

Ultimately, democratizing automation gives modern organizations the ability to rapidly adopt cloud technologies and respond to their own customers faster.

To learn more about low-code, responsive automation, I invite you to attend Puppetize Digital 2021 on Sept. 29 to hear about Puppet Relay.