Ushering in the Industry 4.0 Age with InfluxData and an OPC-UA Server

The factory of the future will be built on time-series data and open source technologies, Jeroen Coussement, co-founder and CEO of Factry, in this podcast.
Sep 10th, 2019 2:32pm by TNS Staff 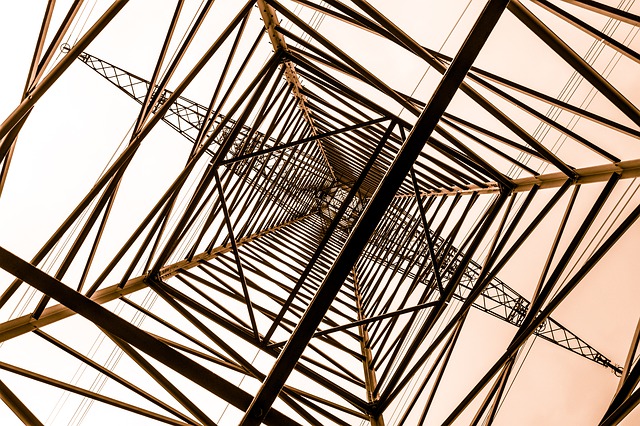 On this episode of The New Stack Makers, TNS founder and editor in chief Alex Williams sits down with Jeroen Coussement, co-founder and CEO of Factry, to focus on the use of the OPC unified architecture (OPC UA) and InfluxDB in industrial settings.

Coussement built an open source OPC-UA server to bring data to and from process control systems as well as to demonstrate the value of a time-series database by collecting data from industrial control systems, adding further context with additional data (and interpreting the result visually), and using this as a basis for optimization.

When working in an industrial Internet of Things (IIoT) context, there are many concerns that one has to keep in mind throughout the software development process. When Coussement built the OPC-UA server and the Node OPC-UA Logger, he emphasized “flattening out” the schema when building the server, and made Node the language of choice when developing the logger.

“You just configure it and it will log the data from your process to InfluxDB. That’s basically it in a nutshell. It also provides buffering, because typically you don’t want any data loss, so you install that collector on one of your automation servers, where it’s as close to the source as possible. There, it will start collecting the data and if there’s some kind of network issue, it will buffer the data so when the network comes back online, it will send over the data it has been collecting in the meantime,” said Coussement.

Ushering in the The Industry 4.0 Age with InfluxData and the OPC-UA Server

In an industrial setting, many devices and tools are connected via IIoT. As such, this requires a new approach to managing databases and information transparently, as well as cloud computing and artificial intelligence (AI). Coussement built the OPC-UA server as an open source project, which allows for manufacturing organizations to make the rapid-fire decisions that will best support their business as they migrate to an Industry 4.0 standard.

Coussement’s observations from adopting these modern technologies and multiple sources of data are varied, “First of all, technology-wise they’re much faster than what we were used to in the industry, in the older applications we know and we were using. Second of all, they’re user-friendly, they’re modern. It opens up the data to people. So where we had these constraints and you needed to look at your data with specific tools that were part of the specific stack of that vendor, now you have these tools like Grafana, where you open it up and it’s available for everyone in the company.”

Later in the discussion, when addressing the issue of AI and machine learning (ML) as a leapfrog that will be helpful in the future for these technologies, Coussement shied away from putting the cart before the horse. “I do believe that AI will be helpful in the future, it’s just the reality that we see is that most environments are not ready for this huge leap forward.

“Industry 4.0 is a good thing to aim for, but you have to get the basics right,” he said. “With technologies like InfluxDB, that’s what we’re trying to do now, get factories and industrial environments up to a point where once they want to start doing things like AI, they have the data to do it because data is the fuel for algorithms and for machine learning, so without data, you’re nowhere.”

2:23: What do you mean by Industry 4.0?
6:27: What have you been developing in terms of open source? Maybe you could talk a bit about the OPC-UA server?
12:12: What is the OPC-UA Logger?
13:43: What have been some of the learnings and some of the observations you have, what are these modern technologies we’re seeing get adopted, and how are companies using these multiple sources of data?
21:03: How is the AI & ML leapfrog going to happen?
26:07: Then who are the people that you need to help these modern companies meet their potential?

Image by Thomas B. from Pixabay.