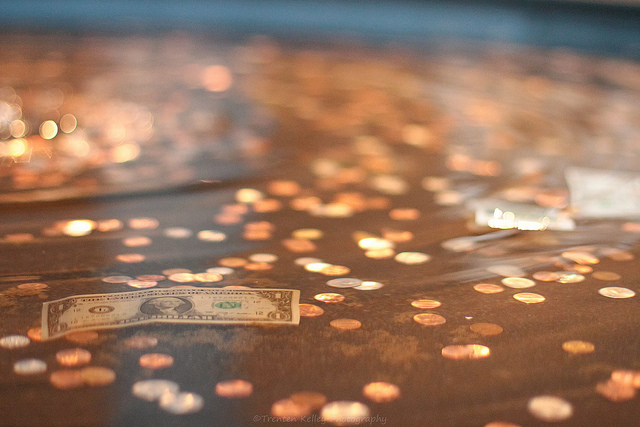 For BuildFax, the company that provides property condition information primarily to insurance companies, access to analytics about its cloud usage isn’t only about getting the best price for a work load. It’s about enabling one of the most important upsides of the cloud.

“One of the main benefits of the cloud is you can empower developers,” said Joe Emison, CTO for BuildFax. Giving developers the freedom to experiment allows a business like BuildFax to be agile and create better products.

“The flip side is, you can run up really big bills when developers do things they didn’t intend to do,” he noted. For BuildFax, it wasn’t an option to prevent access to cloud resources in order to avoid bill shock. “We can’t lock everything down because it hurts productivity and effectiveness. So instead, we monitor and keep tabs on things.”

BuildFax has subscribed to most of the cloud cost monitoring tools that have been available, including Cloudability, Cloudyn, Newvem (now owned by Datapipe), and CloudCheckr.

“At one point we were subscribing to like five of them just because we were unhappy with all of them,” he said.

Then came RightScale’s Cloud Analytics offering. Already a RightScale user, BuildFax signed up for the beta of the analytics product earlier this year. RightScale began offering the service under general availability this week.

BuildFax says there are a couple of big differences between what RightScale offers and what the others delivered. One is that the UI and type of data from RightScale is just right. Some of the competitive offerings seemed to think that they had to offer loads of data to prove their value, Emison said. “I’d get emails with things I didn’t care about or false alarms,” he said.

With RightScale, he gets a daily email with information about his cloud usage over the previous 48 hours. The email includes how much BuildFax spent at AWS during that period, an estimate of the monthly bill, an average daily spend for the month, and total spend for the month until that day. Emison can also view a comparison to his spend from the previous month.

The biggest value for BuildFax is finding out about runaway costs before they cost a fortune. BuildFax has a cap at AWS of using 1,000 virtual machines at a time. “If somebody clicked the wrong button, it could be a $50,000 bill a day,” he said. “That’s the type of thing we don’t want to find out when the bill comes from Amazon” at the end of the month.

That type of accident came up in May. BuildFax had hired a contractor to experiment with running a certain kind of report on less expensive instance types. The contractor launched around 25 different instance types and didn’t properly terminate them. Via RightScale Cloud Analytics, Emison saw his daily bill spike, figured out the source and was able to kill the instances before they continued to drive up his bill.

Last month, in the middle of the month, he got a warning from RightScale Cloud Analytics that his bill was 20 percent higher than normal. Emison spent a bit of time digging around because it turns out that there was an increase in usage across several customers. He set off an internal discussion around customer pricing because it turns out that one type of customer activity ends up using more expensive resources. “We weren’t able to reduce the cost but we knew about it and it allowed us to do some planning around that and have a conversation about it,” he said. “It’s nice to be able to do that and not have it be a fire alarm.”

Emison now also uses RightScale Cloud Analytics to periodically examine his use of AWS reserved instances. He can ignore workloads that need lots of flexibility. Looking only at the more steady Web app servers, he can see whether he’s reliably using more AWS instances and determine whether it’s time to buy more reserved instances.

BuildFax also uses RightScale Cloud Analytics to compare the cost of a particular workload if it were running on the company’s internal OpenStack-based cloud or AWS. He said the answer is almost always that the internal OpenStack cloud, even if he has to invest in new hardware, is cheaper. But that’s because his internal cloud isn’t architected to be particularly powerful or reliable. BuildFax uses it for workloads that can tolerate downtime. Any customer-facing services run from AWS.

As a RightScale customer, Emison found it easier to get going using the RightScale Cloud Analytics product than it was with some of the competitive products. BuildFax was able to use the same server classifications and deployment groups that it had already set up in RightScale in the analytics product. When he used the competitive services, he had to put in some upfront work to try to recreate those groups in the new service.

That RightScale added the analytics service made a lot of sense to Emison. “For RightScale, this seems like a total no brainer,” he said.