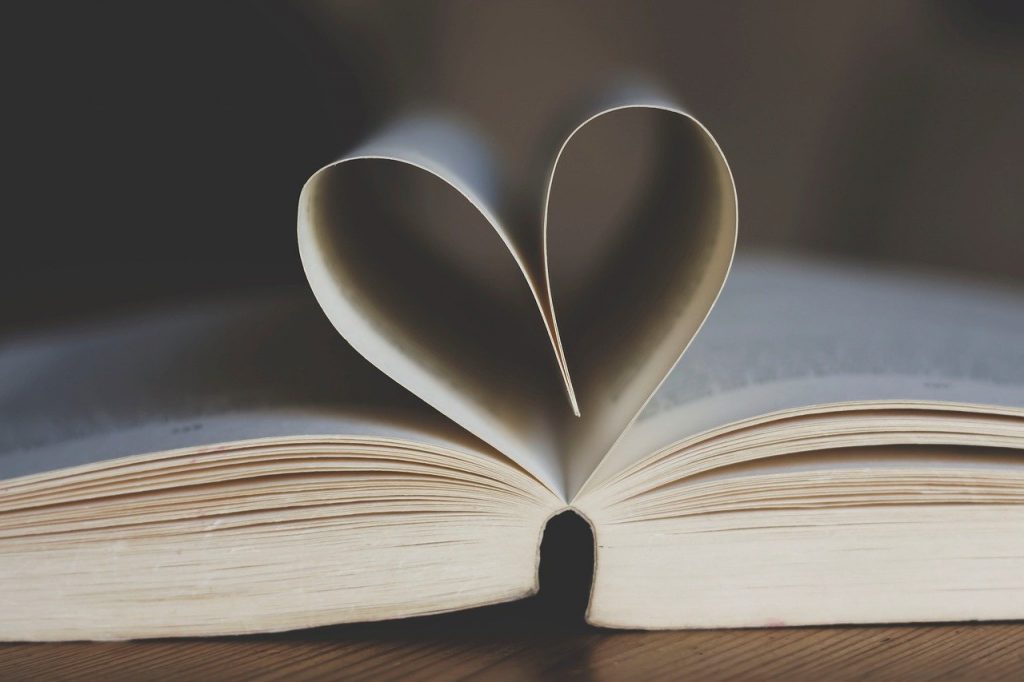 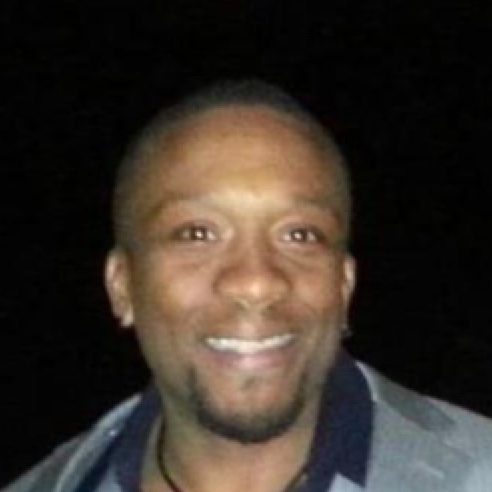 Pydantic is a library that allows developers to define and validate custom JSON objects using Python type annotations. Pydantic accelerates coding time by enforcing type hints at runtime and raising user-friendly validation errors. The JSON documents generated using pydantic can then be used on the Capella platform without the concern for ill-formed documents that can occur when JSON documents are created via string standard concatenation.

Couchbase delivers a high-performance, flexible and scalable modern database that runs across the data center and any cloud. Many of the world’s largest enterprises rely on Couchbase to power the core applications their businesses depend on.
Read the latest from Couchbase

To run the quickstart project, you need the following prerequisites:

In this blog, I will quickly walk through an example of using pydantic to create valid JSON documents and storing them in Couchbase Capella.

The Couchbase Python SDK enables developers to perform CRUD operations on a specified bucket in a Couchbase cluster. For example, the following code snippet performs an upsert (insert if the document key is not in the bucket or update if the document already exists):

With pydantic, developers have the flexibility to specify a schema for JSON objects that can be enforced as the documents are created. For example, the following steps through the creation of a JSON document for user posts. The document model looks like this: 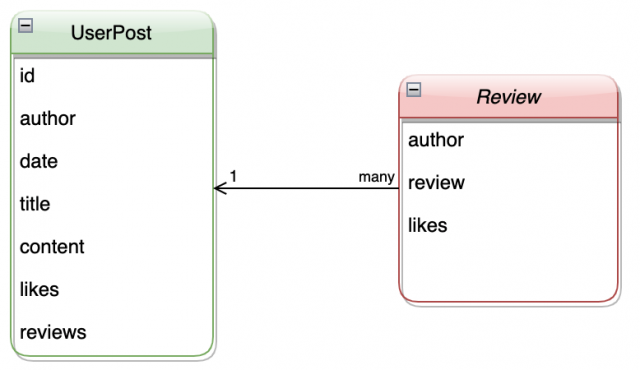 Each UserPost object has the fields used in the post, but each post can have multiple reviews that need to be nested within the post. To enable this functionality, developers can create two separate classes for the UserPost and the Review. For example:

Once the objects are created, populating the documents is easy:

Now you can use the UserPost object as a dictionary and upsert it to Couchbase Capella using similar code to the upsert code shown earlier but using the object’s dict() method:

The full project illustrated in this blog includes the following:

The public project can be cloned for Git at:https://github.com/brickj/capella_pydantic

To learn more about Couchbase Capella, our Database-as-a-Service offering:

At this point, you should be able to quickly use the pydantic library to create valid JSON documents to use with Couchbase Capella.

If you have any questions or comments, please connect with us on the Couchbase Forums!

Image by un-perfekt from Pixabay