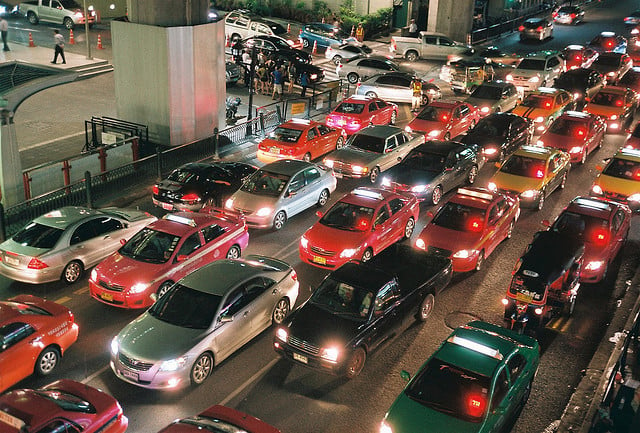 Early customer trials — the first with FINN.no, Norway’s most popular site for classified ads — indicate the Varnish API Engine can scale to handle up to 20,000 API calls per second, according to the company.

Varnish Software helps clients such as Pinterest, Wikipedia and major news sites such as The New York Times and BBC handle their web traffic — as much as 20 to 25 percent of Internet traffic, according to founder and CTO Per Buer. 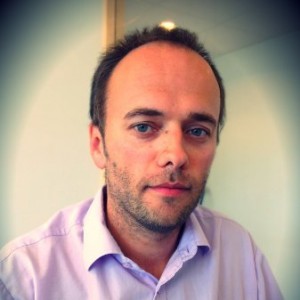 “We’ve been hearing a lot of complaints about products in the API management area. They’re feature-rich, but performance is not something that’s addressed in that market at all,” he said in an interview.

Yet, in the last couple of years, the number of API calls has exploded and with the Internet of Things, “we’re just at the beginning of the curve,” he said.

Varnish Cache has been used for HTTP-based APIs since its inception, Buer explains in a blog post. He says the combination of caching, high performance and the flexibility from using the language VCL makes it an ideal proxy for APIs.

A few years ago, he explains, a customer wanted to add authentication and authorization in the proxy layer in addition to the caching in their Varnish-based API proxy. Over time, metering and throttling were added, and Varnish Software realized it had a collection of pieces it could turn from a customer-specific solution into a generic product.

Over the past couple of years, it has focused on performance at the high end — clients whose performance requirements are 10,000 API calls per second and above — and simplicity. API Engine can be deployed in less than an hour.

“One of the things that Varnish Cache has going for it is its flexibility,” Buer said. “It’s used by a number of large organizations that have a complex set of rules about how they serve their traffic. So you can view it as sort of a rules engine. So we’ve written this software on top of that that makes creation of these rules you use to govern your API a much simpler process.

“Web performance has been an issue for 15 years, and this is something we feel we know very well.”

Varnish API Engine 1.0 comes with a call-level interface only. Prices start at $47,000 for a three-node cluster plus admin server.

A new version to be released this fall will include a graphical web interface and will be available through the Amazon Cloud.

Going forward, the company believes it will be able to push the performance of the product quite a bit further, Buer said. An easy-to-manage product for small and mid-size businesses also will be a priority.

The open source project Varnish Cache is a web application accelerator that grew out of the online version of the Norwegian tabloid newspaper Verdens Gang. It’s focused solely on HTTP. Well-known FreeBSD core developer Poul-Henning Kamp is its architect and lead developer.

Varnish API Engine competitors include a SaaS offering from StormPath and OSS projects that offer premade libraries around these capabilities such as Passport.js, points out Adron Hall, co-founder of Deconstructed, a site that uses APIs to provide a single view of the user from multiple data streams.

These aren’t necessarily new capabilities for developers, he says. Having authentication and authorization does give them the ability to abstract that to a service instead of spending time building that part of their systems themselves. And combining metering and throttling could help Varnish Software stand out in a crowd, with caching used in conjunction with the other services to improve performance and response time.

Hall sees Norway’s data-protection laws as a potential advantage for the company, however. The NSA and the long arm of the Patriot Act put American companies at a serious disadvantage in that regard, he says.