Vector Images Come to Android: What Devs Need to Know 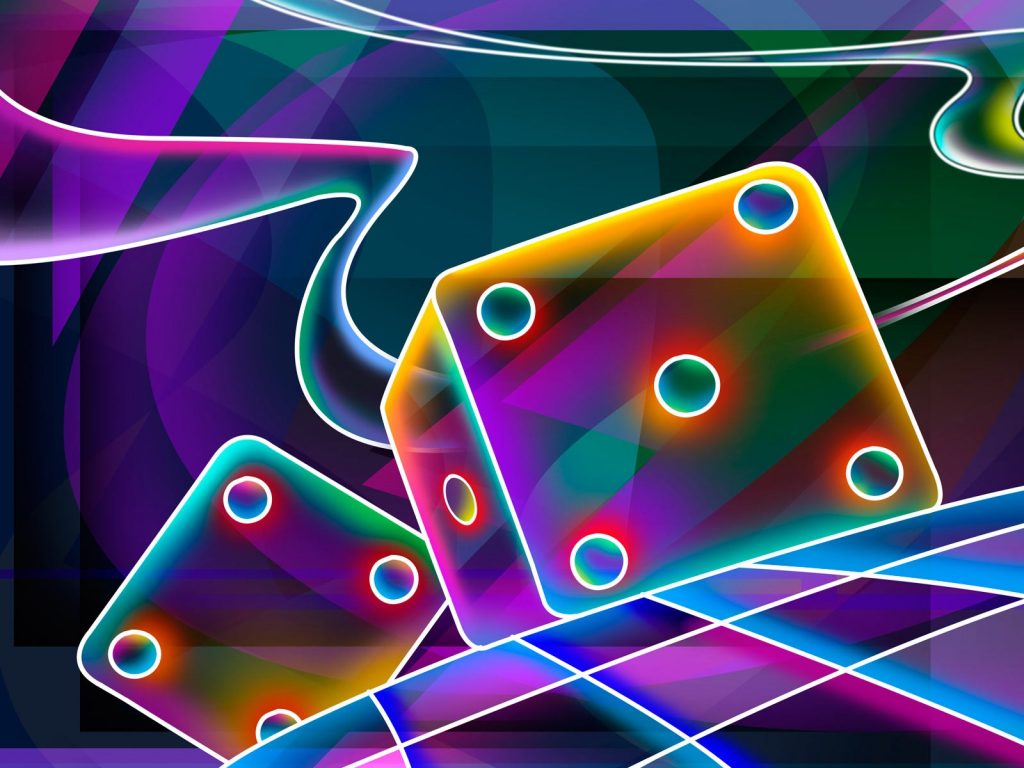 One of the things what confuse many new Android developers is how to support multiple screen sizes in their applications. When it was designed, Android designed to run across many devices with different screen sizes, display resolutions, and pixel densities. Application developers must account for these differences to create a consistent user experience across all devices.

The de facto way to represent images in Android has been using a bitmap. A bitmap represents images as a set of pixels in a grid. While bitmaps offer better performance, due to the computational costs of building and rendering vector images, they also have a severe limitation in terms of image scalability. A bitmap image may look great on a smaller device screen but significantly lose its quality when scaled up for a larger device.

In Android, the typical solution to this problem is to create multiple versions of your images with different dpi (dots per inch) values to support the different screen sizes and densities of the devices your application will run on. Unfortunately, this approach leads to additional time and effort to create the extra assets and more space taken up by your application’s apk file (and the device) to store the assets.

In Android Lollipop ( API level 21), Google finally included native support for vector image assets, allowing for images to be represented geometrically as a set of points, lines, and curves, as well as their associated color information. Vector drawables solve this problem as you only need to create your image once in an XML file and take advantage of its scalability across all display densities for different devices. This not only saves file space, development time and effort, but it also simplifies your application’s maintenance. This effect is amplified in creating animations; instead of having multiple series of bitmap images for different display densities, you can use just your XML files.

No SVG For You

Before Android API version 21 (Lollipop), vector image representation had to be done manually or through the use of various third party libraries working with Scalable Vector Graphics (SVG). SVG, the default vector image representation format for many platforms has been developed by the World Wide Web Consortium (W3C) since 1999. The SVG format still isn’t currently supported by Android (though read on below to learn of a workaround using Google’s Vector Asset Studio).

Although I wasn’t able to find official word from the Android team about the lack of support for SVG, it is fair to assume their reluctance to embrace the standard may be due, at least in part, to performance issues. SVG files can be large relative to the limited memory of mobile devices, and their parsing and rasterization can lead to problems on less powerful mobile processors running on limited power.

Even though support for SVG does not appear to be coming to Android anytime soon but there are many open sources libraries that allow developers to work with SVG files on Android, like the AndroidSVG library. Android’s solution to vectorizing images in Lollipop and newer version of Android (the most recent being Android Marshmallow) are the VectorDrawable and AnimatedVectorDrawable classes. I recommend not using the SVG format with your Android apps, instead, consider converting your SVG files to VectorDrawables with the Vector Asset Studio released in Android Studio 1.4. 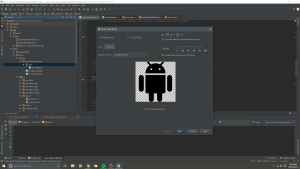 In Android Studio 1.4, Google added a new tool to better support vector assets, the Vector Asset Studio. With this feature, importing SVG files is made easier and you can now use any of the material design icon vector assets provided by the software. The Vector Asset Studio generates a XML file for your VectorDrawable using either the data from a SVG file or the material icons provided by the Google material design specification.

Although Vector Asset Studio supports the essential standard of the SVG format, it does not currently support all SVG features, something you should keep in mind when importing your files. If an error is encountered during the importation process, simplify your SVG file and try again.

Although there is no official support library for vector assets from the Android team, the Vector Asset Studio can generate appropriate PNG files for various pixel densities at build time. To enable this, your must use version 1.4.0-beta3 of the Gradle Android plugin (or higher, with revision 1.5.0 being the latest stable version). Note that some limitations exist; there is currently no support for <group> and <clip-path> elements, and your XML vector file cannot contain references to other resource files for the PNG files to be generated.

As Android is primarily a mobile device operating system designed to run on devices with limited power, memory and processing speed, a number of considerations should be made before choosing to use vector assets. VectorDrawables are most appropriate for smaller, simpler images like icons. If your image is large or very detailed a PNG or NinePatch image may be better suited. The Android Developer reference recommends that a vector image be limited to a maximum of 200 x 200 dpi, as the initial loading of a vector graphic can be relatively expensive, leading to long draw times.