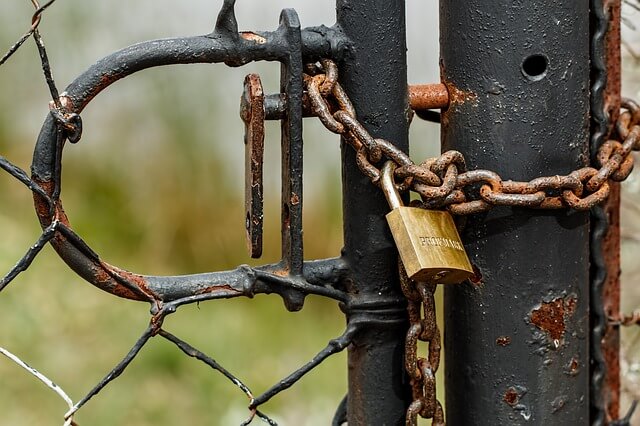 In the fast-paced IT world, no company wants vendor lock-in. It wants to be able to move their stack to whatever latest technologies are out there, irrespective of the vendor.

Vendor lock was one of the reasons why online travel services company Travelport went with the Cloud Foundry platform. During his keynote at Cloud Foundry Summit, Bill Hilf, HPE senior vice president, had a very interesting discussion with Jason Armstrong, Travelport’s director of enterprise services and middleware, and lock-in.

When Travelport started looking at cloud, they evaluated many different technologies including Docker and then they finalized on Cloud Foundry. When Hilf asked what was it about Cloud Foundry that resonated with Travelport, Armstrong said, “It was the vendor lockout.”

“With Cloud Foundry what we’re seeing is a shift, where those responsibilities for tuning and tweaking applications have moved to the left, and the operation side is now focused on, ‘Can I keep my servers up? Is my monitoring resilient? How are my customer experiences?'” — Jason Armstrong.

What they liked the most in Cloud Foundry, as a platform was that it had one consistent way to be able to push content, to scale content, to develop applications.

Armstrong said that one of the beauties of CF was that it embraced a term that a lot of people at Travelport had not heard of before: twelve-factor apps. “…by going to a Cloud Foundry solution where no matter which data center you are in within our complex of environments, whether that’s cloud, or within our personal data centers. It’s the same experience for those developers. The engineers have some work in the back end to deal with different distributions, but for the development team which is the core where our revenue comes from, they have that.”

He then also talked about the cultural shift within the organization as they ‘shifted left. As they shifted left what they saw was that there’s a love/hate relationship with the word DevOps. “But shift left is the friendly term that we use for it, which means that we’re pushing more responsibility to the left side of the diagram, where traditionally development are.”

With this shift at Travelport, the development community is taking on roles such as coordinating their builds, doing their own regression testing, managing their deployments production support.

The flip side of the coin is that it leaves the leaves the right side of the diagram with more time in keeping the infrastructure up for those development teams.

That contrasts the traditional way they used to do things where they were spending a lot of time on the infrastructure side, troubleshooting services and helping memory tune and other things.

“With Cloud Foundry what we’re seeing is a shift, where those responsibilities for tuning and tweaking applications have moved to the left, and the operation side is now focused on, ‘Can I keep my servers up? Is my monitoring resilient? How are my customer experiences?’,” said Armstrong.

And Travelport has bigger plans as they move forward. Armstrong said, “In a year we’re hoping to move many of our micro service APIs, the pieces of our travel commerce platform that agencies and travel providers are hooking into, to have them hosted closer to those vendors.”

But all of this is still in process. There is still a long way for Travelport to go. Armstrong said they will call it a success when they have Cloud  Foundry instances running, both in their data center and across the globe. Armstrong said that success would be when they can have an experience where an Australian agency calls an Australian service and get data from the Australian data center instead of coming all the way to the US.

“Success for us is being able to co-host that, with the benefit of reducing that development time, reducing that deployment time. That’s an extremely important part for us. We’re a very quick moving industry in travel, and if you don’t keep up you’re going to quickly get behind, and those nimble deployments and processes are what we’re looking for,” said Armstrong.

There isn’t a client that doesn’t have a multi-cloud strategy and is not worried about vendor lock-in, Angel Diaz of IBM told us. Clients do not want to get locked in. There’re lots of reasons for such a fear. You might wake up one day, and your cloud provider might compete with you or get acquired by someone, but now you are locked.

SUSE recently commissioned a survey that was conducted by Dynamic Markets. The company surveyed 813 IT professionals at senior manager level and above in large companies about enterprise adoption of OpenStack. And it found that 92 percent of respondents have concerns about vendor lock-in when it comes to choosing a private cloud infrastructure solution.

During his keynote at the Open Networking Summit John Donovan, chief strategy officer and group president, technology and operations at AT&T also said that AT&T went with open source technologies like OpenStack because they don’t want any vendor lock. Even regarding hardware, they are increasing use of white boxes.

Cloud Foundry, IBM and HPE are sponsors of The New Stack.