Vercel is a frontend stack for web developers, which abstracts the backend and makes it easier to build sites and apps with a JavaScript framework.
Jul 20th, 2020 6:00am by Richard MacManus 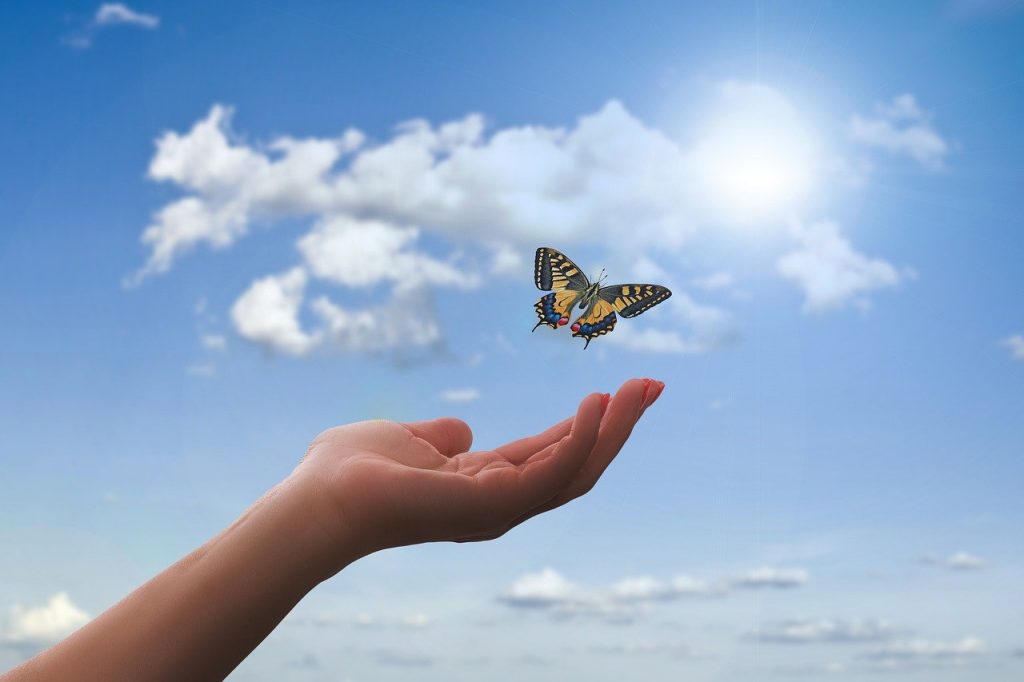 Frontend development is where the excitement is in internet technology in 2020. Why? Because the backend is pretty much sewn up at this point. As Vercel co-founder and CEO Guillermo Rauch put it recently, “the backend has been commoditized by cloud infrastructure, Kubernetes and off-the-shelf APIs.”

Rauch thinks the frontend offers the “most interesting new opportunities for modernization.” In an interview, I discussed with Rauch what those opportunities are and how Vercel fits into the emerging frontend ecosystem.

Vercel (previously known as ZEIT) is one of multiple well-funded startups pursuing the JAMstack approach to web development, which decouples the backend from the frontend and removes the need to manage a web server.

This doesn’t mean, however, that the backend disappears from the developer’s life altogether — their app or website still has to be built and deployed. And while infrastructure may be largely commoditized now, it’s more complicated than ever to configure and manage. So I asked Rauch how Vercel helps developers deal with that complexity?

“When it comes down to making that choice of the infrastructure,” he replied, Vercel gives the frontend developer “a completely managed serverless edge infrastructure, so that [with] their application or website, they don’t need to make any of that [infrastructure] investment themselves — they can just focus on their core application.”

Similar to Netlify, which I profiled in last week’s column, Vercel is focused on the build and deployment aspects of the JAMstack approach.

“We built a workflow by which frontend developers just push their code, build it, optimize it for distribution and put it right next to where your customer is,“ Rauch explained.

While Vercel and Netlify have similar build workflows and edge networks, there is one key difference between the two companies: the frameworks.

As explained in my previous column, Netlify is technology agnostic and works with a range of frameworks — from Hugo, to Gatsby, to Next.js, and more. While Vercel also offers a choice of frameworks for developers to work with on its platform, it’s optimized for one in particular: the open source JavaScript framework, Next.js.

The reason is simple: Rauch is the creator of Next.js.

Next.js is based on React, the JavaScript library for building user interfaces that came out of Facebook in the early 2010s (as noted in a previous column, fellow JAMstack company Gatsby is also based on React).

According to Rauch, Next.js is “the easiest way for people to build a production-grade website or application today on the web.” He cited Hulu.com, Staples.com and Nike.com as just a few of the large websites powered by Next.js.

Next.js also showcases another trend in the cloud native internet: low code. Rauch told me that a big part of the appeal of the Next.js framework is “how little code is involved in actually making a frontend website or application work.”

In other words, Next.js isn’t just for web developers; web designers can use it too.

“It’s such a slim layer on top of React,” Rauch explained, “that really you’re just manipulating concepts. The primary concept that you manipulate is components. So it’s made it really, really appealing for both designers and developers. My take is that we’re seeing the rise of a hybrid product engineer here, [who] has this design sensitivity.”

This low code, “design meets development” approach to the frontend is possible in large part because Vercel takes care of the backend work.

Like Netlify, Vercel has built its own edge network — basically a type of CDN. Rauch described it as a “proprietary edge network that we built that plugs right into the frameworks and tools that frontend developers are using today, like Next.js, Gatsby and so on.”

A CDN is a geographically distributed network of servers, typically used to host images, video and audio. The idea is that files are delivered to the end user by the server that is geographically closest to them. But as Rauch noted, CDNs have traditionally been “very specialized tools that you had to configure to speed up one slice of your application or website.”

What both Vercel and Netlify realized was that CDNs could be the primary distribution model, and not just focused on specific files. Not only that, but by using CDNs developers could be shielded from the often tricky configuration work required with web servers.

By Vercel focusing on this kind of CDN component, said Rauch, “we get all the reliability and performance benefits of this broad network, and we give that to the developers out of the box. There’s almost no way of building on top of these tools in such a way that it’s slow, or they could go offline. So it’s basically building on top of a distributed system, out of the box.”

The way this all this ties together, is that Vercel is offering a stack of services for developers. The goal is twofold: one, to take away as much of the backend configuration as possible; and two, to make it easy for developers to build their websites or applications using a JavaScript framework.

“The modern developer is looking for vertically integrated solutions,” said Rauch. He described Vercel as “a toolchain and workflow company that gives [developers] this end-to-end experience.”

In a blog post announcing the Vercel re-brand in April, Rauch quoted one of the company’s investors as saying that Vercel is like “AWS [Amazon Web Services] for frontend developers.” It’s a great line, but what does it mean exactly?

Vercel is “addressing a critical problem with AWS,” Rauch said, “which is [that it] never really had a developer experience.”

The AWS experience, he continued, is “a choose your own adventure type ordeal, and I really don’t think that’s what the modern product developer wants today.”

In summary, what we’re seeing now with JAMstack and companies like Vercel and Netlify, is similar to what’s happening with the serverless and managed services trends. It’s all about abstracting away the backend and helping developers build things on top of (by now well established) cloud platforms.

Richard MacManus is a Senior Editor at The New Stack and writes about web and application development trends. Previously he founded ReadWriteWeb in 2003 and built it into one of the world’s most influential technology news sites. From the early...
Read more from Richard MacManus
SHARE THIS STORY
RELATED STORIES
How Prescient Devices Uses Time Series Data for IoT Automation Spotify: Bigger the Codebase, the More Challenging the Migration What Is Multi-Access Edge Computing? How New Sony AI Chip Turns Video into Real-Time Retail Data Livin’ Kubernetes on the (Immutable) Edge with Kairos Project
TNS owner Insight Partners is an investor in: The New Stack.
SHARE THIS STORY
RELATED STORIES
7 Edge Computing Uses You Should Know Edge Computing vs. Cloud Computing Performance Measured: How Good Is Your WebAssembly? Livin’ Kubernetes on the (Immutable) Edge with Kairos Project 5 Supply Chain Security Trends
THE NEW STACK UPDATE A newsletter digest of the week’s most important stories & analyses.
The New stack does not sell your information or share it with unaffiliated third parties. By continuing, you agree to our Terms of Use and Privacy Policy.