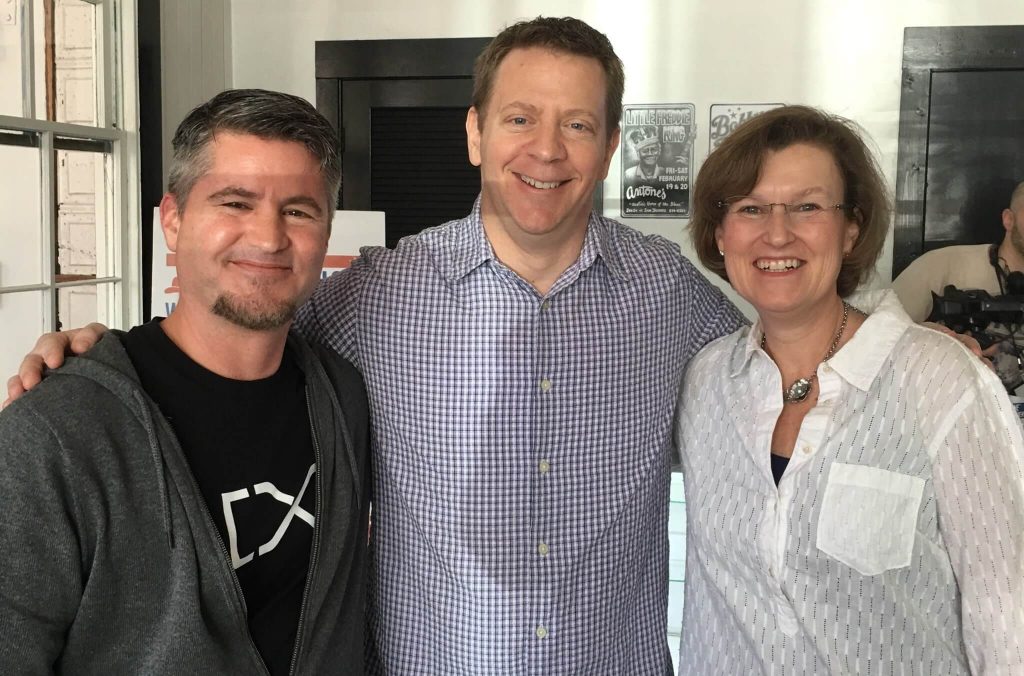 Earlier this month, banking giant Capital One launched a new initiative to expose some of its banking services for third party use, through a set of APIs and a developer portal. Capital One wants to move beyond its services  beyond its own apps and Web site, DevExchange.

Of the initial three APIs released, one, in particular, seems like it could have wide applicability, the SwiftID two-factor authentication service.

In this podcast and accompanying video, we learn about how Swift ID came about, which was first developed as an internal service for managing identities of Capital One customers. “The same authentication capabilities could apply for any kind of consumer engagement,” Hamburg explained.

Being in the heavily regulated banking industry, Capital One has built up considerable processes in identifying their users and the devices they use, which third-party app developers can now leverage for their own services. “We’re able to get a unique, deep-signature” about each user device, Ashfield explained.

The company uses webhooks as to convey customer approvals back to the third-party apps and OAuth is used for user authorization and consent management. The service is free, and developers can learn more through the developer portal.

Joab Jackson is Editor-in-Chief for The New Stack, assuring that the TNS website gets a fresh batch of cloud native news, tutorials and perspectives each day. He has logged over 25 years in infrastructure IT journalism, including stints at IDG,...
Read more from Joab Jackson
SHARE THIS STORY
RELATED STORIES
Improve the Quality of Your APIs with Spectral Linting Six Signs You’ve Got an API Sprawl Problem Composing a Platform by Patching Crossplane Resources Planning User Roles for Your Application What Is APIOps? (In Less than 500 Words)
TNS owner Insight Partners is an investor in: The New Stack.
SHARE THIS STORY
RELATED STORIES
What Is APIOps? (In Less than 500 Words) Crossplane: A Package-Based Approach to Platform Building How to Overcome Challenges in an API-Centric Architecture Not All Superheroes Monitor APIs. Here Is Why They Should Six Signs You’ve Got an API Sprawl Problem
THE NEW STACK UPDATE A newsletter digest of the week’s most important stories & analyses.
The New stack does not sell your information or share it with unaffiliated third parties. By continuing, you agree to our Terms of Use and Privacy Policy.