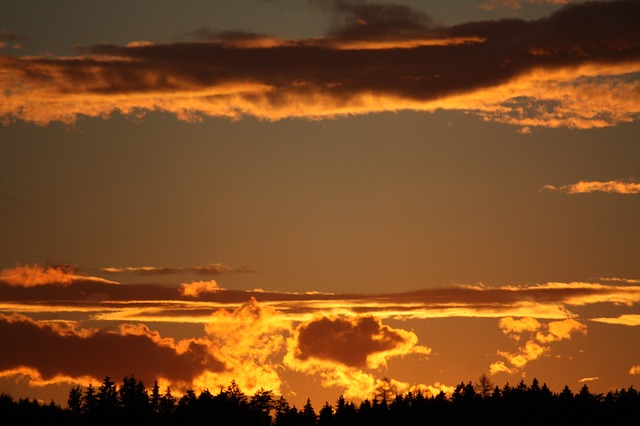 Nobody hates being distracted more than developers. ActiveState’s Komodo IDE (integrated development environment) not only understands this pain but offers a useful solution, in the form of a streamlined command line interface (CLI) integration for working with Docker and Vagrant, among other technologies.

Komodo allows developers to run both Docker and Vagrant commands internally without having to alt+tab, swap windows or switch their focus. With its CLI integration, Komodo enables a more intuitive, seamless workflow which lends itself well to agile, rapid development.

In the demo below, Komodo Product Lead Nathan Rijksen showcases how Komodo can best benefit those working with Vagrant and Docker in their stack. Vagrant is a product of HashiCorp, allowing for developers to create lightweight and portable developer environments. Komodo’s Docker integration dovetails quite well with Vagrant, offering a streamlined workflow solution for those who find themselves in situations where five minutes out of the zone results in hours of lost productivity.

The first step to harnessing the power of Komodo is by entering ctrl+shift+o, or as the Komodo team calls it, “Go to anything.” This quick shortcut allows for developers to execute a variety of commands, including shell commands. One isn’t limited to only working with Docker and Vagrant. Node Gems, pip, NPM, bower, and more are also available to developers.

Users can rapidly execute any command, such as pinging a server. Rijksen notes that where Komodo really shines is its ability to auto complete common commands used throughout a developer’s workday. Rijksen then navigates to the Docker CLI within Komodo, showing the entire list of available Docker arguments. These include common tools such as pull, docker export, docker inspect, and many more. This allows for better streamlining of the workflow process, whereby developers don’t have to memorize every command for working within Docker.

If one is running a command within Docker, Komodo then shows what containers are available. “I don’t have to write out the container name or ID, I just have to select the container and run my command,” said Rijksen.

Those working in Vagrant aren’t left out in the cold, either. For those interested in building their own boxes, Komodo provides a way to set up Vagrant boxes quickly, without having to swap between tasks.

“Komodo facilitates you to better use your tools, not replace them,” said Rijksen.

Active State and Docker are sponsors of The New Stack.

Share this story
RELATED STORIES
Securing Windows Workloads Tutorial: Deploy Acorn Apps on an Amazon EKS Cluster 4 Ways to Optimize Your Workflows with Docker Extensions Overcoming the Top 3 Challenges of Infrastructure Modernization How to Deploy the Latest Portainer Release
Share this story
RELATED STORIES
ARMO: Misconfiguration Is Number 1 Kubernetes Security Risk 4 Ways to Optimize Your Workflows with Docker Extensions Regional Disaster Recovery Is Vital to Your Business Continuity Plan VMs Out, Containers In: The Telecom Revolution Continues The Case for Environment-Specific Docker Images
THE NEW STACK UPDATE A newsletter digest of the week’s most important stories & analyses.
We don't sell or share your email. By continuing, you agree to our Terms of Use and Privacy Policy.
TNS owner Insight Partners is an investor in: Docker.