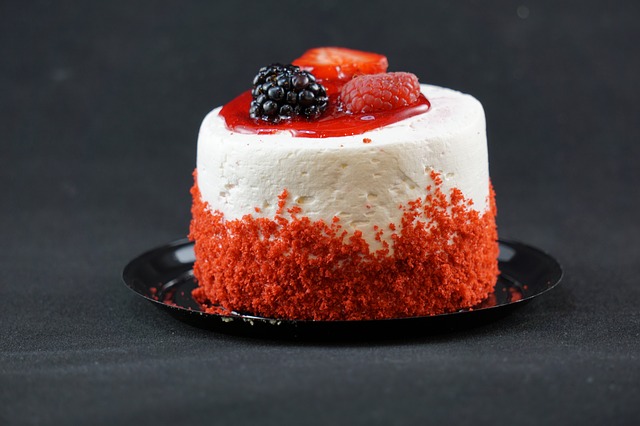 This is the third part of a four part video tutorial series on using Pivotal Cloud Foundry’s platform. Click here for Part 1 and Part 2.

Deploying software into production can be a headache. When working at scale, slow systems that are unresponsive, slow, or aren’t capable of handling a particular use case can quickly result in not only lost time but lost profits. As more automated platforms arise to ease some of the common pain points developers experience when working on getting code into production, it’s critical to understand how such offerings work and what they offer.

The video embedded below is the third in a four-part series highlighting Pivotal’s Cloud Foundry and its offerings in this space. In this segment, we’re taking a look at Spring Boot, a way for developers to quickly create stand-alone Spring applications that are production-ready in a flash.

“My friend Andrew Shafer says you’re either building a software business or you’ll be beaten by someone who is, and I believe in that wholeheartedly if you’re trying to move software you need to move fast,” said Josh Long, principal developer advocate at Pivotal.

In this example, Long creates a reservation service. Clicking “generate” creates a zip file that can be handled by Maven, Gradle or some other CI software. Within an IDE, Long then creates an entity that can be easily mapped back to a database. Boot can instantiate a data source and write to it, or it can connect to one supplied by the developer. The database chosen was a Java Persistence API  (JPA) mapping layer though Spring Boot offers support for MongoDB, Redis, and others. 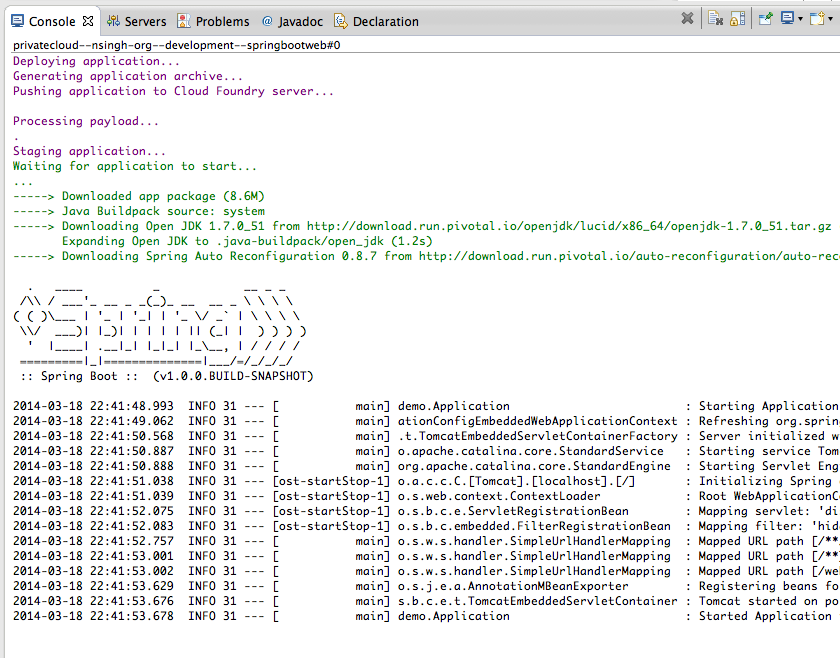 When a data string is created, Spring Boot automatically writes it to an in-memory database, allowing for developers to start working quickly. Spring Boot approaches setting up REST controllers by starting up an embedded Web server. The repository will then see that an application has an MVC hook component and will then start up an embedded Web server.

“Developers are also able to map creation of data to a repository, letting the repository do the work,” said Long.

When viewing the browser, users can see their old input alongside new input. Links tell clients where a payload is, allowing for the ability to know where one can/can not go within the topology of UIs. If a developer decides to change their API topology, Spring Boot offers the ability to do so without breaking the client. Spring Boot has also integrated hypermedia into its RESTful APIs, allowing for them to interact with the set-up Spring application entirely through hypermedia, or self-describing APIs, rather than through documentation.