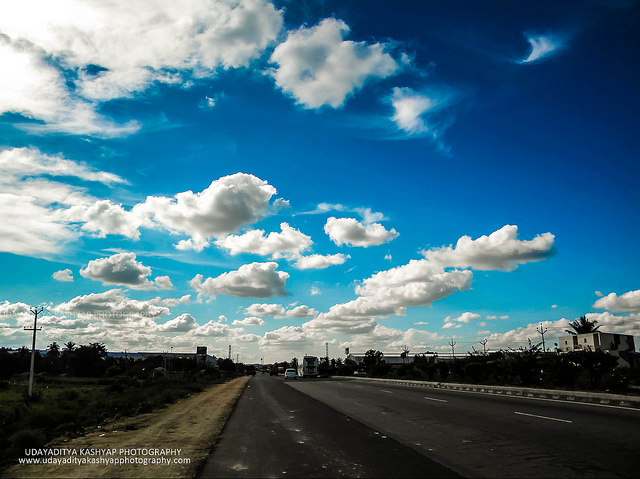 Editor’s Note: OpenStack has momentum but there are issues about interoperability that continue to persist. — AW

Virtustream’s update of its xStream cloud management software represents a significant advance for the OpenStack community because it can help businesses start to shift legacy apps toward the open cloud infrastructure.

Among a host of other updates, xStream 3.0 can now run on OpenStack in a private cloud. For now, Virtustream is only supporting Red Hat’s OpenStack distribution but hinted that support for IBM’s and Suse’s distributions will come. The fractured support shows two things.  For one, there is enough support for OpenStack to merit investment in the various distributions. And two, the distributions are not unified, meaning that OpenStack hs some limiting interoperability issues.

The move is important because of Virtustream’s focus on legacy apps. The company has racked up $130 million in funding from SAP and Intel and aims to help businesses run SAP and other legacy apps in a cloud environment.

Virtustream’s vision for how customers might use its updated software lays out a path for shifting as much work related to legacy apps as possible to OpenStack.

Legacy apps are a big holdout for companies that want to start using cloud services because the apps aren’t “cloud-aware,” as Virtustream’s CEO and CTO Kevin Reid puts it. Some such apps were built to run on bare metal. Or, if they can run on virtual machines, they may be designed to work in a highly resilient environment like that provided by VMware, and not in a cloud environment based on the KVM hypervisor, for instance, and commodity-hardware where components might fail.

The problem with the setup legacy apps were designed for is that it’s expensive. “One of the biggest moves we see in the way of clients looking at OpenStack being their future is avoidance of VMware licensing,” Reid said. “We’re seeing clients saying, ‘at some point I want to minimize my state on the most expensive platform,’ which is VMware.”

One option is to shift to OpenStack. For now, most of Virtustream’s customers are starting to do proof of concept projects on OpenStack with the potential to roll out important apps on the technology, he said.

With Virtustream’s software running on top of both VMware and OpenStack environments, users “can start to break things apart,” Reid said. For instance, a user can run a legacy app in a bare metal or VMware environment but shift functions like app and Web servers, which had been running on VMware but can easily run elsewhere, to OpenStack.

Virtustream’s xStream software is like a “manager of managers,” sitting on top of existing management tools like vCenter, he said. That means IT admins can still manage workloads in vCenter. But they can also publish a catalog to business users who can choose to start up an SAP environment, for instance, without worrying about where each piece of the workload should run.

There are other ways that businesses can similarly manage workloads across different clouds but some are limited. Plus, one reason that Virtustream is attractive for legacy apps is because it offers SLAs based on response times. “We don’t view SLAs purely around infrastructure availability because from our point of view if an app is available but running terribly it’s not really usable for clients,” he said.

The fact that xStream deployments are currently limited to Red Hat’s OpenStack distribution is a shortcoming but is a reflection of the interoperability issue that still plagues OpenStack. “That’s probably the single biggest challenge in the OpenStack community,” Reid said. Even though there are many OpenStack distributions, they aren’t all interoperable, meaning that a vendor like Virtustream can’t automatically support all of them.

XStream 3.0 includes a number of other updates. For instance, users get tools to easily program workloads to turn on or off depending on times, such as over night or weekends. Users can similarly grow or shrink resources.

Another new feature allows users to set certain workloads to only run in certain regions. That ensures that users comply with legal or tax regulations.

XStream also gets a continuous auditing feature that lets users view compliance information in a dashboard that prioritizes vulnerabilities for users.

Virtustream is a bit behind schedule in its support for OpenStack. Last year it said it planned to support OpenStack in its private cloud software and also begin offering a public OpenStack cloud service during the first quarter this year. It now says that the public offering will come in the third quarter.

Disclsoure: Virtustream has been a sponsor of The New Stack