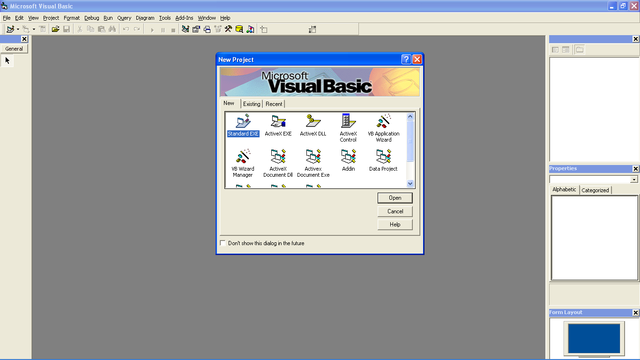 Visual Basic is remembered as a forerunner to today’s low-code offerings, but it still ranks sixth on the TIOBE Index, which is based on the share of search engine hits for different programming languages. However, actual searches for the programming language have dropped off the map according to Google Trends. In other words, there is a lot of content about Visual Basic, but no one is looking for it. 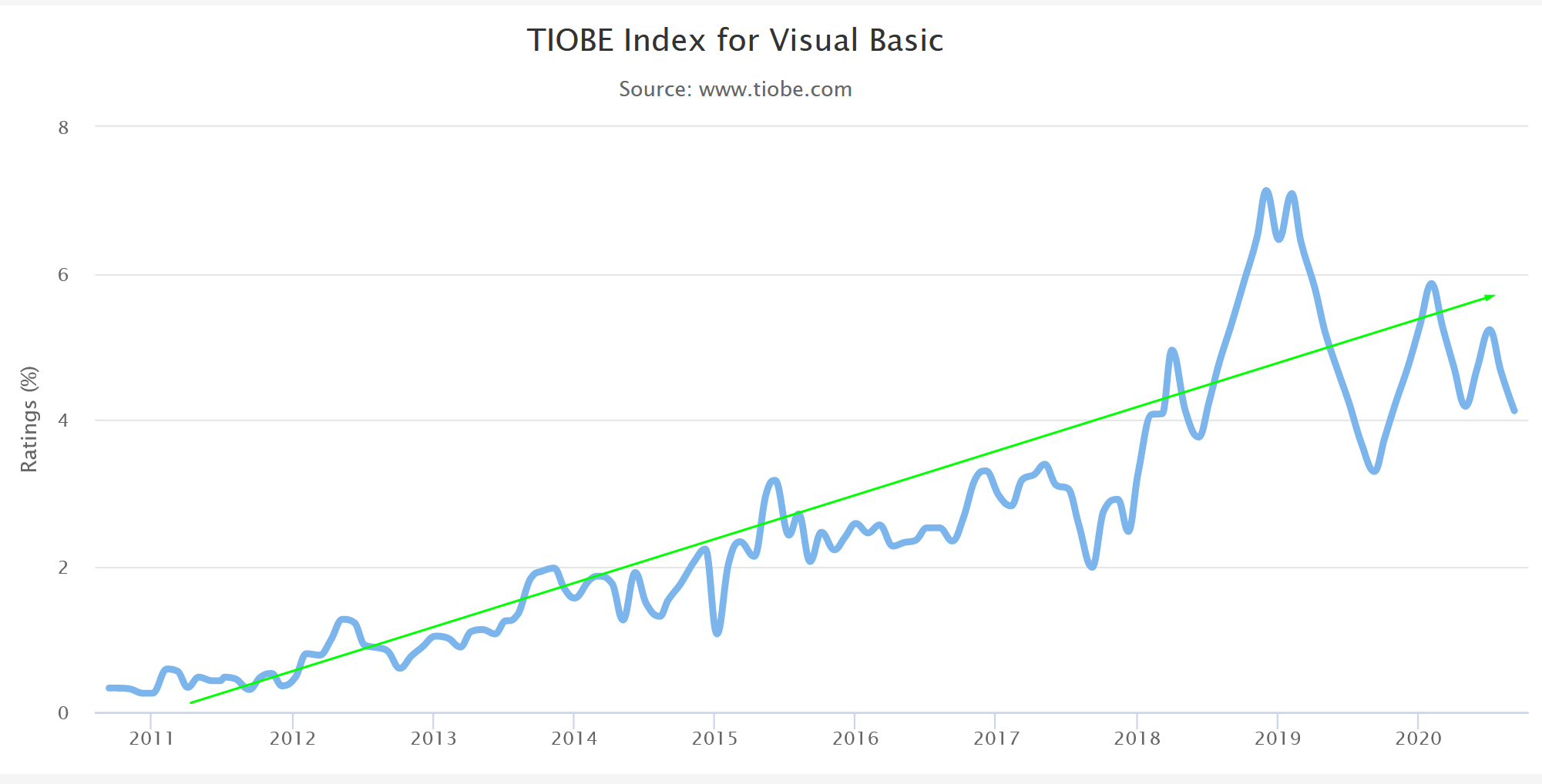 Visual Basic content creation had been moribund then spiked after .NET Core was released, resulting in over 7% of all of TIOBE’s search results in early 2019. Since Visual Basic is used to create .NET apps, it is not a coincidence that 27% of the 2020 StackOverflow Developer Survey had extensively used .NET Core in the last year. Also note that Microsoft’s Visual Studio Code is currently the most widely used integrated developer environment (IDE), which makes it easy to continue to use Visual Basic.

Visual Basic for Applications (VBA) had been widely used by previous generations of citizen developers to customize Microsoft Office applications, but had long been discarded by others. Only 6% of the aforementioned StackOverflow survey extensively used VBA over the last year, most of whom have no desire to do so in the next 12 months. We are not saying the latest iteration of Visual Basic is ready for a comeback. Instead, there are some clues that Visual Basic will persist as a either a secondary or programming language when working with .NET environments or hacking the still widely used Office 365 apps.