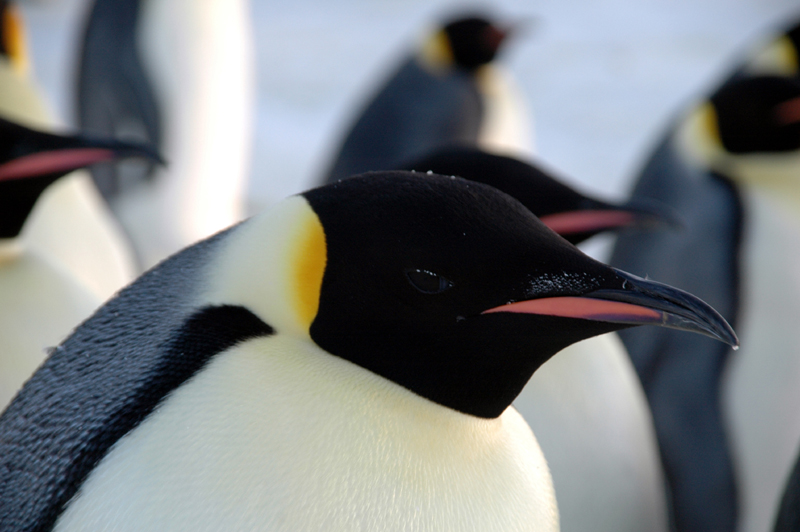 Red Hat has integrated its acquisition of FeedHenry into its new Mobile Application Platform, but added other features as well, according to Cathal McGloin, vice president of mobile platforms for Red Hat, and former CEO of FeedHenry.

Red Hat also announced the availability of a developer offering in its public cloud application development and hosting environment, OpenShift Online. Full support for the Red Hat Mobile Application Platform in production environments via OpenShift Enterprise is planned for the coming year.

FeedHenry supports the tools developers want on a platform, that enforces rules that IT departments set. It allows apps to be developed in standard web technologies (HTML5, JavaScript, CSS) and deployed across all major mobile devices and mobile web. It supports popular toolkits including native SDKs, hybrid Apache Cordova, HTML5 and Titanium, as well as frameworks such as Xamarin, Sencha Touch, and other JavaScript frameworks.

McGloin said in the acquisition by Red Hat, FeedHenry kept all its previous integrations and was never given any direction not to continue along a certain path.

“The only direction we were given was that we have to open source this technology,” he said.

With that in mind, FeedHenry will become an open source project later this year.

“For our teams, we’re learning how open source works. Red Hat’s policy is if you ship it, you support it. For every component.

“We [as FeedHenry] would say, ‘Oh, we can get that from here,’ or ‘Here’s this open source code.’ Red Hat is making us go back and say, ‘Can you support that? Can you get the source code for that module you’re using?” McGloin said.

“That’s really interesting because it’s created a discipline around making sure we’ve used code in modules and products that we can support. Red Hat’s not just shipping products, it’s guaranteeing we’ll support this for a period of time.”

The FeedHenry team also has been able to take advantage of existing Red Hat teams that have an established pre-installed base in top companies.

“We’ve been able to leverage conversations that have been going on around middleware, cloud, integration, mobile. ‘Hey, what are you doing around mobile? How does mobile fit into your strategy?’ That has led to quite an amount of work for us in trialing and customer testing. It’s really helped us build up our business and our pipeline,” he said.

It’s involved with the whole OpenShift initiative, he said.

They’re working on an OpenShift 3 version that can run in any cloud or on-prem, he said.

“It will take more than client-side developers to launch a mobile initiative, and that has been proven. It takes cooperation with traditional IT, and integration to backend systems to have business applications running on mobile,” he said.

“So now we think about it as a team, some of whom are IUX experts, developers on particular operating systems like iOS, but then you have the backend integrations people who know the existing systems and can stand up those microservices to be consumed by mobile, then you have security people and devOps who look at it from a production environment.

A GigaOm report describes MBaaS as the new middleware traditional application platforms and mobile applications, and says all the big vendors will be adding that capability.

It lists AnyPresence, Appcelerator, Kinvey, Kii, and Kony among those focused on the enterprise.

“In the coming years, the lines between MBaaS and PaaS will blur, and vendors will create a more integrated development stack,” according to author Janakiram MSV.

“PaaS vendors like Google, Microsoft, Pivotal, Red Hat, and Salesforce are either integrating mobile capabilities into their platform or acquiring niche MBaaS startups that complement their stacks,” he wrote, citing FeedHenry by Red Hat, Telerik by Progress, and Firebase by Google.

Says McGloin: “I think MBaaS has proven itself to be a valuable addition providing a middleware between the client side and traditional IT backend systems, but also providing reusable and ways in which we can apps out to market quicker, APIs that other people don’t have to solve.

“I think it’s confirmation when you see one of our competitors, Oracle, for the fourth time launch a mobile solution, but this time with an MBaaS. MBaaS will play a role in mobile architectures of the future, but also will API management.

“We will probably see convergence of some of these technologies that all the major companies are going to have to have. …

We’re never going back to a world tethered to a corporate network, we’re always going to be mobile.

“If we get over our initial focus on just apps, if we think about it as architecture and infrastructure, it will go the same way we did with the Web. At first, it was just about a website. Now every IT strategy is based upon the fabric of Internet components. In five years time, every IT strategy will be based on the fabric of things that are mobile. … I think MBaaS is one of the components that will evolve into part of that. For companies that don’t have an MBaaS, they’ll quickly be looking for one.”

Docker Pivotal and Red Hat are sponsors of The New Stack.

Feature image: “Penguin close-up” by Bryn Jones is licensed under CC BY-2.0.

Susan Hall is the Sponsor Editor for The New Stack. Her job is to help sponsors attain the widest readership possible for their contributed content. She has written for The New Stack since its early days, as well as sites...
Read more from Susan Hall
SHARE THIS STORY
RELATED STORIES
How to Gain Visibility into Kubernetes Cost Allocation Why Cloud Data Egress Is Expensive 3 Ways Database as a Service Can Speed Applications Developers Get a Quick-Start to Coding with Replit IDE Why Cloud Lock-In Is Getting Worse
TNS owner Insight Partners is an investor in: Docker.
SHARE THIS STORY
RELATED STORIES
Why Cloud Data Egress Is Expensive Zero Trust Security and the HashiCorp Cloud Platform Snowflake Delivers Bevy of Developer Goodies How to Gain Visibility into Kubernetes Cost Allocation Cryptojacking: Free Money for Attackers, Huge Cloud Bill for You
THE NEW STACK UPDATE A newsletter digest of the week’s most important stories & analyses.
The New stack does not sell your information or share it with unaffiliated third parties. By continuing, you agree to our Terms of Use and Privacy Policy.