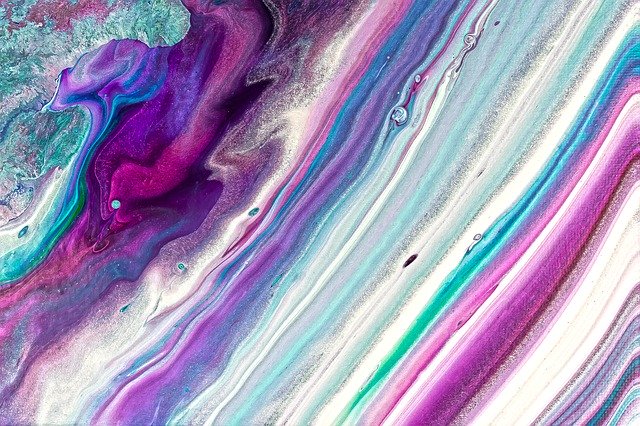 VMware has been on a buying jag in the past year, and its latest planned acquisition is the Palo Alto, Calif.-based Nyansa, announced this week, for an undisclosed sum.

An artificial intelligence-based network analytics company, Nyansa is focused on user experience in wired and wireless networks applications and client devices, such as problems at a particular branch office.

“The acquisition of Nyansa will accelerate VMware’s delivery of end-to-end monitoring and troubleshooting capabilities for LAN/WAN deployments within our industry-leading SD-WAN solution,” said VMware’s, Sanjay Uppal said in the acquisition announcement.

CEO and co-founder Abe Ankumah told us at the VMware’s 2018 user conference. “You’ve seen innovation on the device side and the application side, but the thing in the middle that connects them, not so much,” he said.

“User experience is not just connecting to the network, it’s ‘What is my experience with the application?’ We provide IT operations the tools to be more effective doctors for the network.”

Nyansa uses a crawler or probe on the network that collects data from multiple sources and sends a low-bit-rate metadata stream to the cloud back end. It employs a recommendation engine, which uses supervised machine learning with components using Cassandra, Apache Spark and Elasticsearch.

The system establishes baseline performance on each device and an overall baseline for the whole environment. Users can look at performance for specific periods of time or call up a specific device to work on a particular user’s problems.

What does this mean for VMware customers? Uppal wrote in a blog post:

First, Nyansa can proactively predict client problems, optimize their network, better enable the behavior of critical IoT devices, and justify infrastructure changes based on actual user, network and application data. Second, you will be able to use the breadth and depth of Nyansa’s data ingestion and analysis, including packet analysis and metrics via API across multivendor wired and wireless LAN environments. Finally, the combination of Nyansa’s AI/ML capabilities with VMware’s existing analytics, visibility and remediation capabilities will make it easier for you to operate and troubleshoot the virtual cloud network and accelerate the realization of a self-healing network.

Nyansa was valued at around $65 million after its most recent funding two years ago and had raised about $26.5 million, according to the Silicon Valley Business Journal.

The transaction is expected to close within the next few months, subject to customary closing conditions.