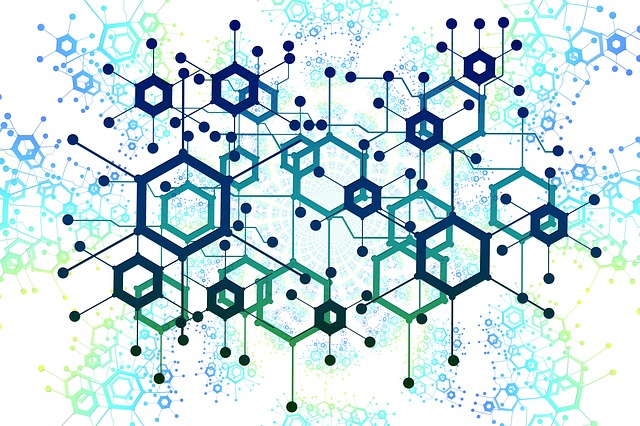 Why did this merger come about? In a word … Kubernetes.

“Kubernetes is emerging as the de facto standard for multicloud modern apps. We are excited to combine Pivotal’s development platform, tools and services with VMware’s infrastructure capabilities to deliver a comprehensive Kubernetes portfolio to build, run and manage modern applications,” said Pat Gelsinger, CEO of VMware.

Over the past few years, VMware (like so many companies) has been placing significant importance in their Kubernetes footprint. In February 2018, VMware and Pivotal co-launched the VMware Pivotal Container Service (PKS), an Enterprise Kubernetes platform. The acquisition was born from customers relying on the Pivotal Cloud Foundry and their Platform as a Service, but also on VMware. The synergy of these two companies was obvious, though not without its challenges. In June, the company was sued by investors for failing to disclose in the company’s 2017 initial public offering that the company’s platform “was incompatible with Kubernetes,” reported The Register.

Prior to acquiring Pivotal, VMware purchased both Bitnami (a library of installers for web applications and development stacks) and Heptio, which was founded by two of the original Kubernetes developers. Heptio was another startup focused on aiding enterprise-level companies embrace Kubernetes. And according to VMware, the acquisition of Bitnami was made “to accelerate application delivery for multicloud and Kubernetes and expand Bitnami adoption in the enterprise.”

Pivotal’s technology is used by Global 2000 companies (the world’s largest public companies) with the goal of achieving strategic advantages in DevOps and IT operations. “Our two companies have already built a strong foundation on our successful VMware PKS collaboration. We look forward to continuing our work with VMware to provide even more value to customers building modern applications,” Pivotal CEO Rob Mee said of the merger. As of February 1, Pivotal included 2,949 employees. The company was formed in 2012 as a spinoff from EMC and VMware (co-owned by EMC).

The details of the transaction are as follows: