VMware Bridges Kubernetes and vSphere with Launch of Pacific Beta 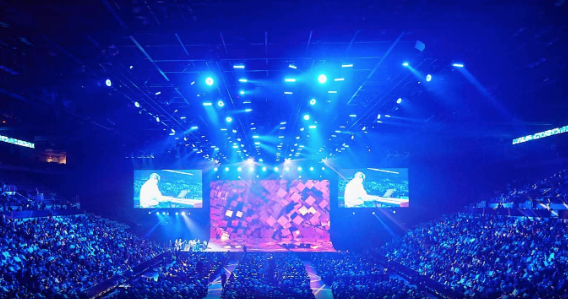 At VMworld 2019 Europe in Barcelona, VMware announced an advanced beta program providing Project Pacific to select customers. The software is designed to enable administrators and developers to design, deploy and manage Kubernetes and container infrastructure in any environment using tools they already know.

The company unveiled Project Pacific, its work to transform vSphere a Kubernetes-native platform, at VMworld 2019 US in August.

With the company’s acquisition of Pivotal and the size of its own customer base, CEO Pat Gelsinger told the crowd in San Francisco, “We will be the largest enabler of Kubernetes.”

Pacific is part of the VMware Tanzu portfolio of products and services aimed at bringing Kubernetes to enterprise customers. Tanzu includes Mission Control, a single point of control from which customers will manage all their Kubernetes clusters.

“We view Tanzu as a comprehensive environment for customers to bridge between the development and operational world. It’ll be a super-powerful, enterprise-grade Kubernetes platform. Kubernetes is the main tool for this transition, and we now have a lot of work to do to make it work,” Gelsinger said in August.

There has been criticism, however, that the company presented only a concept rather than an actual product at that time.

In announcing the beta, the company said demand for participation has outstripped availability. It plans to expand access to the program later in the year, though, and is still inviting participation at vmw.re/PacificBeta.

The company also announced the Cloud Native Master Services Competency, adding to its stable of competency programs to help partners demonstrate mastery of its technology and differentiate themselves to customers. The Cloud Native Master Services Competency builds upon the VMware PKS Solution Competency introduced in February. This new competency will provide certification of a partner’s ability to architect a Kubernetes-based platform supported by complementary technologies from the cloud native ecosystem.