With the launch of VMware Cloud, VMware has taken a step closer to offering organizations a single platform for shifting resources across multi- and hybrid cloud environments.
Apr 9th, 2021 1:21pm by B. Cameron Gain 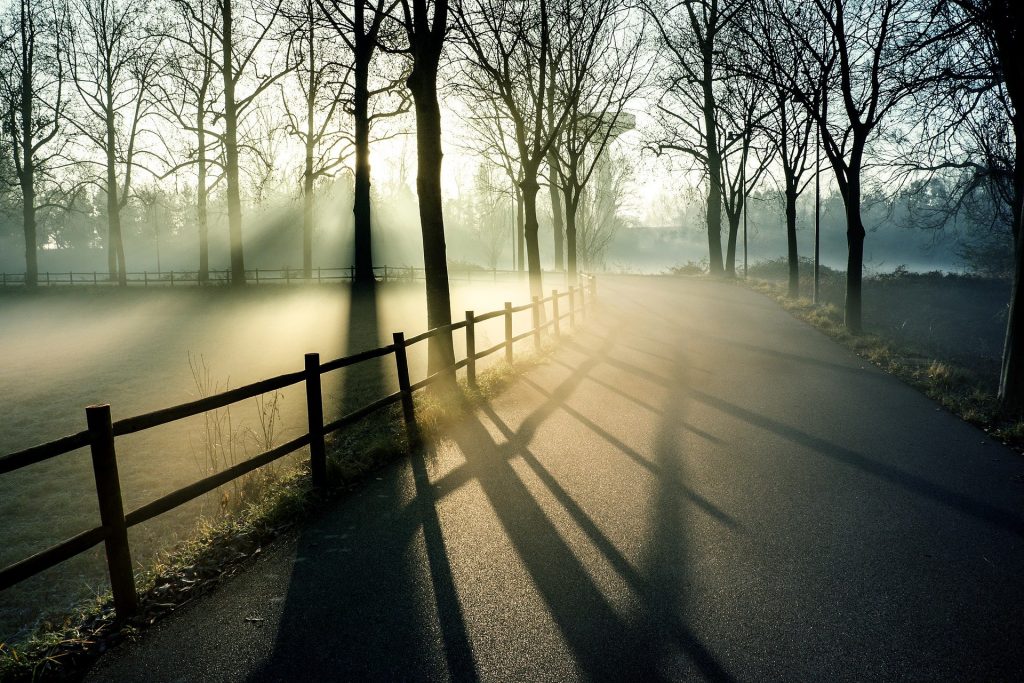 With the launch of VMware Cloud, VMware has taken a step closer to offering organizations a single platform for shifting resources across multi- and hybrid cloud environments.

VMware Cloud is intended to address “the central problem” for organizations seeking to deploy applications and extend their operations in distributed multicloud environments, Raghu Raghuram, chief operating officer, products and cloud services, for VMware, said during an analyst and journalist briefing.

The wide range of tools and options on offer under the VMware Cloud umbrella now represents what Raghuram said is the “fastest path to application modernization,” Raghuram said.

Organizations’ applications run 80% faster and digital migrations are 46% faster, while the total cost of ownership is “59% cheaper” with VMware Cloud, Raghuram said, without specifying the metrics to which he was making the comparison. “We are faster, cheaper and better than any other mechanism,” Raghuram said. “And we preserve the choice of the cloud that they want.”

VMware Cloud also represents a “coming together” of VMware’s technologies as the core foundation of  VMware’s multicloud strategy, Raghuram said. These include virtual machine (VM) and Kubernetes orchestration platforms, such as vSphere and Tanzu. During his presentation, VMware services 5 million developers and 85 million workloads for a total of 300,000 customers, he said. 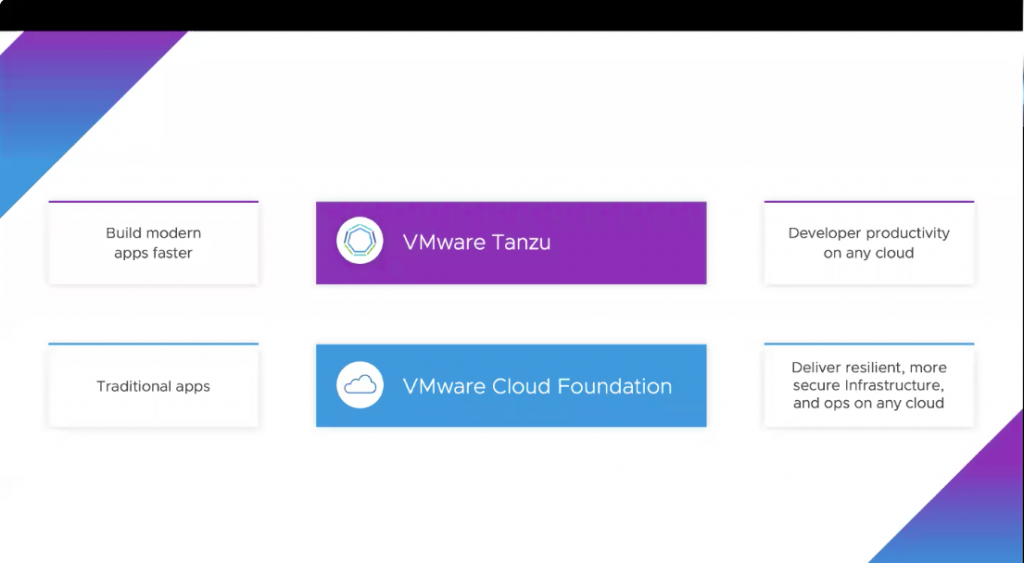 By running operations natively on Azure, AWS or Google, DevOps customers can both manage traditional VM applications, as well as more modern Kubernetes and containerized applications “in a consistent way wherever they want,” Raghuram said. “The developers can then connect to the native cloud services on any of these platforms, and IT can manage them all in a centralized fashion and secure the model of the centralized fashion,” Raghuram said. “This really is our vision for VMware Cloud.”

VMware Cloud is also not an all-or-nothing offering, as organizations can pick and choose from different modular services that offer the best fit for their particular needs, Raghuram said.

Customers can opt to just adopt the VMware Cloud Foundation infrastructure, or “they can just consume Tanzu on any cloud or our cloud management portfolio on any cloud,” Raghuram said, referring to VMware’s Kubernetes distribution.

“But collectively, VMware Cloud provides a holistic set of multicloud services that all work together. And so, they take all of these together, it operates as an integrated multicloud solution,” Raghuram said. “So, this is what we’ve been up to over the last year in addressing the customer’s problem of living in a cloud-distributed world.” 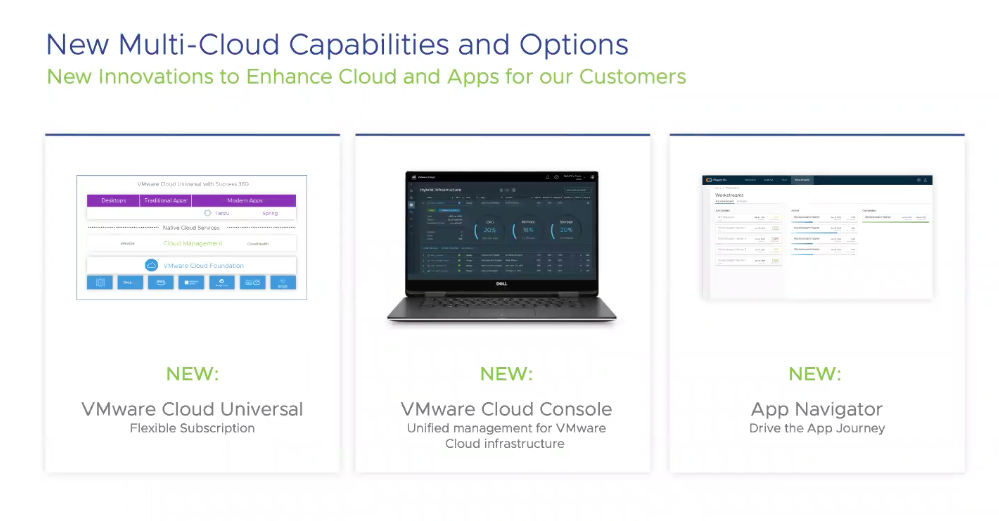 During the presentation with analyst and journalists, Mark Lohmeyer, senior vice president of and general manager of VMware’s Cloud Services business unit, outlined three announcements in support of VMware Cloud:

“Our customers increasingly need to operate in this multicloud world and be able to build, run and deploy applications based on the needs of the business across these different environments,” Lohmeyer said. “We’ve really been working hard to come up with a new set of offers that really help to accelerate our customers’ journey to modernize their existing application environments and accelerate their journey to the cloud… These three new announcements [are] in support of that goal.”

BC Gain’s obsession with computers began when he hacked a Space Invaders console to play all day for 25 cents at the local video arcade in the early 1980s. He then started writing code for very elementary games on the...
Read more from B. Cameron Gain
SHARE THIS STORY
RELATED STORIES
Swarm, a User-Friendly Alternative to Kubernetes What TNS Readers Want in 2023: More DevOps, API Coverage Crossplane: What Most People Get Wrong (and How to Get It Right) Platform Engineering Won’t Kill the DevOps Star Kubernetes Needs to Take a Lesson from Portainer on Ease-of-Use
Amazon Web Services (AWS) is a sponsor of The New Stack.
SHARE THIS STORY
RELATED STORIES
Kubernetes for Windows What Is the Docker .env File and How Do You Use It? Why CIEM Plays a Key Role in Your Cloud Security Strategy How Capital One Performs Chaos Engineering in Production Kubernetes App Deployment from the Command Line
THE NEW STACK UPDATE A newsletter digest of the week’s most important stories & analyses.
The New stack does not sell your information or share it with unaffiliated third parties. By continuing, you agree to our Terms of Use and Privacy Policy.