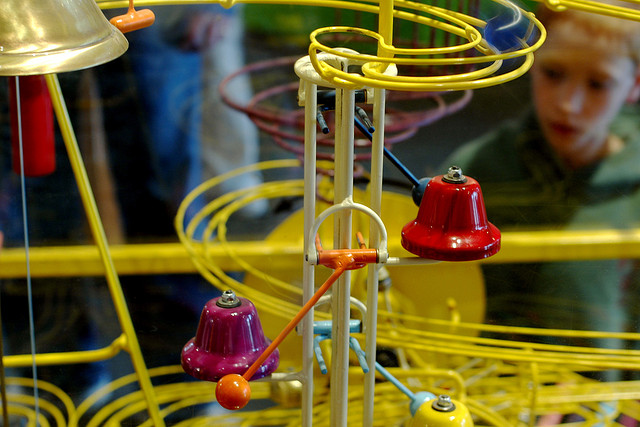 Despite their rugged outward appearances, data centers can be rife with potential security threats. VMware is formulating ways to strengthen data center system security, using network traffic filtering technologies from its NSX virtualization platform, as well as digital signing at the application layer.

“A data center is not a fortress,” said Gargi Mitra Keeling, Director of Product Management at VMware.

Even five years ago, encrypting traffic within the data center was less of an issue. “If you had physical access to a data center, you were trusted,” she said.  But times have changed. There are privileged user attacks, resulting in security breaches from within an organization. These attacks can come from virtual machines, mobile devices, anywhere, Keeling added. Once a toehold is established within a data center, an attacker then may find it easy to spread out to other resources.

In addition to firewalling applications, the virtualization platform could offer another long sought-after security benefit for the enterprise, namely providing a base for enabling system-wide encryption. Although VMware does not yet have specific products to easily enable this encryption, the company spoke to The New Stack in hopes of sparking discussion around the approach.

Of course, encrypting data and communications would make data centers less prone to spoofing and other malicious attacks. But many companies struggle with encrypting and decrypting service chains within a data center. Often, it not done, or not done properly, because it is an operational headache, especially running at scale.

Network virtualization could simplify this process.

VMware proposes changing how packets are read. Today, it is simple to impersonate packets, and there are open source tools that allow malicious users to inject packets and spoof IP-to-Mac layer mapping. If an attacker understands how mapping works, then it is fairly easy to spoof the packet. A standard switch would not validate the spoofed packet, and would let it through.

With VMware’s proposed solution, packets would be signed and validated by the NSX platform. “A malicious packet injected would not have this identifier. The packet recipient looks for the signature, dropping the packet if it is not found,” said Keeling.

For those organizations wanting advanced firewall capabilities, the NSX platform also allows third-party firewall plug-ins, which have been developed by companies such as Palo Alto Networks and F5.

The micro-segmentation approach provides a way to lock down all the many elements of a multi-tiered application, in such a way that security enforcement can be centrally managed. For users of the VMware stack, this approach could help streamline the always-thorny job of securing the data center.