VMware Extends vSphere to Capabilities for Nvidia’s AI and GPUs

VMware’s VMware vSphere 7 Update 3 release serves to further unlock access to Nvidia vGPUs and AI with self-service API options, while also offering a number of new capabilities for vSphere for applications running in or on virtual machines (VMs), containers or Kubernetes.
Sep 29th, 2021 10:26am by B. Cameron Gain 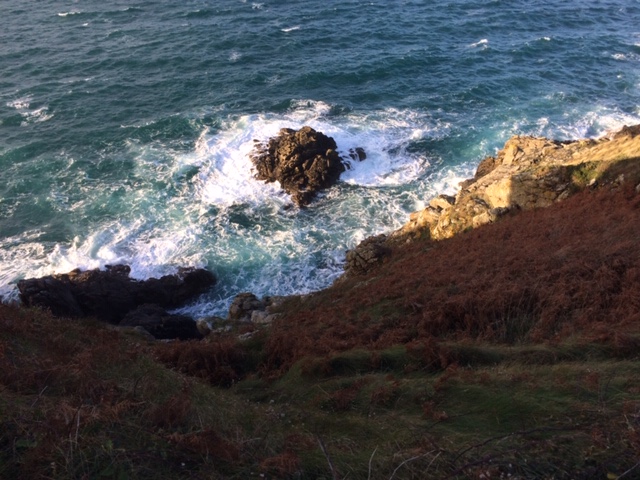 VMware’s VMware vSphere 7 Update 3 release serves to further unlock access to Nvidia vGPUs and AI with self-service API options, while also offering a number of new capabilities for vSphere for applications running in or on virtual machines (VMs), containers or Kubernetes.

Both releases reflect VMware’s ambition to simplify and further automate CI/CD, infrastructure-management and IT needs for developer and operations teams across a mix of different environments, including multiclouds.

The vSphere release follows the availability since April of direct access of vSphere users to GPU giant Nvidia’s AI Enterprise suite, to help scale AI applications and their development across multicloud virtual infrastructures. vSphere has since supported Nvidia’s AI frameworks, CUDA applications, models and SDKs, under the terms of the licensing agreement between the two companies.

With Update 3, developers and DevOps folks will be able to use Kubernetes commands to provision VMs on hosts with vGPUs, Sheldon D’Paiva, senior director of product marketing at VMware, told The New Stack. This capability will also help users build and run their AI apps on GPU-enabled hardware using a self-service model.

“When combined with all the GPU-related enhancements we introduced in Update 2, developers will have a lot of power at their fingertips,” D’Paiva said. “Prior to this capability, developers had to make requests to the IT team for GPU systems that they could run their apps on. This process is often slow and bureaucratic, taking days or even weeks before they receive what they need. This obviously slows down development velocity and, ultimately, time-to-market for new applications.”

AI and Developer-Ready Infrastructure include:

Scaling improvements include improved resilience and monitoring for persistent memory systems in vSphere. This includes NVMe/TCP Support for “a fast, simple and cost-effective way to get the most out of their existing storage investments,” D’Paiva said. VMware has collaborated with Dell Technologies to deliver support for this capability.

vSAN 7 Update 3 is intended to increases the availability, security and resiliency of VMware’s infrastructure solution and helps operations teams to troubleshoot their vSAN environments “quickly and easily with the new tools,” D’Paiva said. The new capabilities D’Paiva communicated include:

BC Gain’s obsession with computers began when he hacked a Space Invaders console to play all day for 25 cents at the local video arcade in the early 1980s. He then started writing code for very elementary games on the...
Read more from B. Cameron Gain
SHARE THIS STORY
RELATED STORIES
Zero Trust Security and the HashiCorp Cloud Platform Pulumi Introduces One-Click Deployments Snowflake Delivers Bevy of Developer Goodies How to Gain Visibility into Kubernetes Cost Allocation ISO Better Scaling, Instacart Drops Postgres for Amazon DynamoDB
VMware is a sponsor of The New Stack.
SHARE THIS STORY
RELATED STORIES
Retrospective: Why Was Cloud Foundry at KubeCon? Amazon Web Services Gears Elastic Kubernetes Service for Batch Work How to Gain Visibility into Kubernetes Cost Allocation The Internet Is Not Reliable, but Planning for It Can Save You Snowflake Delivers Bevy of Developer Goodies
THE NEW STACK UPDATE A newsletter digest of the week’s most important stories & analyses.
The New stack does not sell your information or share it with unaffiliated third parties. By continuing, you agree to our Terms of Use and Privacy Policy.