Enterprise infrastructure software giant VMware is coupling its vSphere virtualization platform with its Tanzu portfolio to help extend millions of workloads already running on vSphere into the Kubernetes ecosystem, the company said.
Sep 16th, 2020 6:57am by B. Cameron Gain 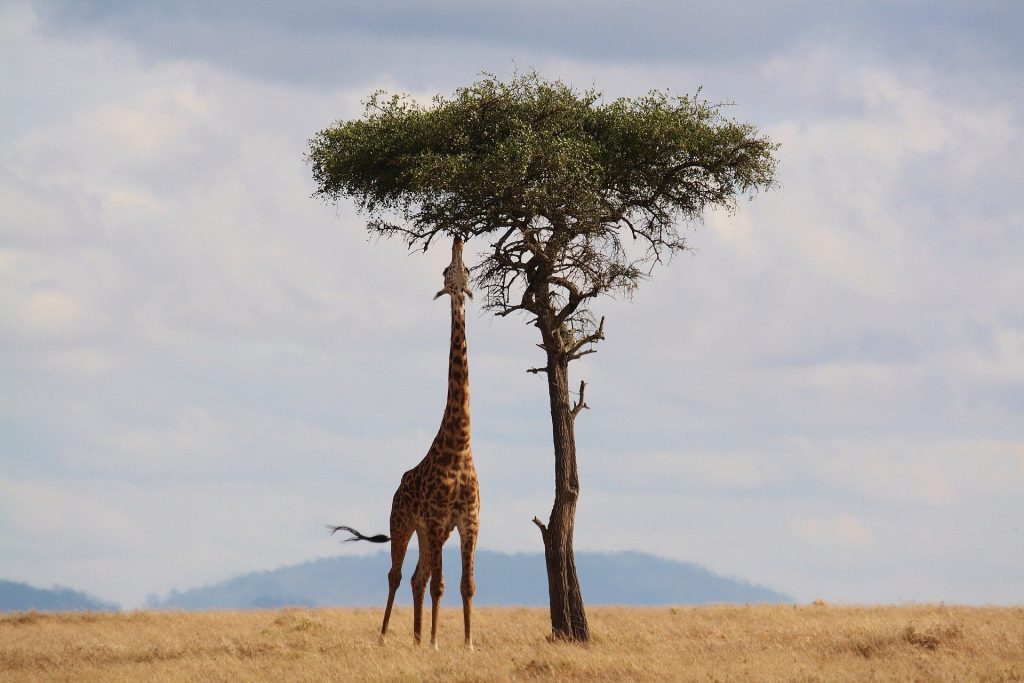 Enterprise infrastructure software giant VMware is coupling its vSphere virtualization platform with its Tanzu portfolio to help extend millions of workloads already running on vSphere into the Kubernetes ecosystem, the company said.

VMware also revealed updates for vSphere 7 and vSAN 7, as well as for Cloud Foundation 4.1 to help support Kubernetes deployments and to manage stateful applications running in containerized environments, including storage.

In addition to offering vSphere with Tanzu (which will become available by end of October), VMware is also offering Cloud Foundation hybrid platform with Tanzu as of today.

Speaking during a press presentation, Craig McLuckie, vice president of research and development at VMware and one of the original creators of Kubernetes, described how the “Tanzu portfolio covers a broad gamut of capabilities that unlock productivity for engineering teams, large and small.”

“The starting point, obviously, is Kubernetes itself — we see this as being an incredibly powerful new infrastructure service abstraction that is low enough level that you can run pretty much anything and high enough level that it hides away the specifics of the environment so that organizations are able to just benefit from the infrastructure capabilities,” McLuckie said.

vSphere with Tanzu also integrates Kubernetes management capabilities, representing what Caswell said is “the biggest re-architecture around a decade for vSphere.” With it, organizations can adopt and integrate Kubernetes into their VSphere environments, allowing IT administrators to deploy Kubernetes “with the same skill sets that they already  acquired by using VSphere.” Meanwhile, the developer can “can consume the infrastructure the way they’re used to doing it and the way they want to do it through Kubernetes interfaces and APIs” when they deploy applications on vSphere with Tanzu, Caswell said.

As mentioned above, VMware also provided detailed on updates to vSphere 7 (Update 1) and to vSAN 7 (Update 1):

BC Gain’s obsession with computers began when he hacked a Space Invaders console to play all day for 25 cents at the local video arcade in the early 1980s. He then started writing code for very elementary games on the...
Read more from B. Cameron Gain
SHARE THIS STORY
RELATED STORIES
It Happened to Me: How I Suddenly Owed AWS $13,000... Install Minikube on Ubuntu Linux for Easy Kubernetes Development Qlik Plans to Acquire Talend. Is it a Data Management Double-Dip? When Losing $10,000 to Cryptojacking Is a Good Investment Build a Churn Detection Train with AI Blueprints
TNS owner Insight Partners is an investor in: The New Stack.
SHARE THIS STORY
RELATED STORIES
Data, Analytics and AI: What Will Happen in 2023 It Doesn’t Matter How Much You Spend on AWS When Losing $10,000 to Cryptojacking Is a Good Investment Multicloud vs. Hybrid Cloud: Key Comparisons and Differences AWS Code Catalyst: A 'Low-Code' Approach for the Dev Lifecycle
THE NEW STACK UPDATE A newsletter digest of the week’s most important stories & analyses.
The New stack does not sell your information or share it with unaffiliated third parties. By continuing, you agree to our Terms of Use and Privacy Policy.