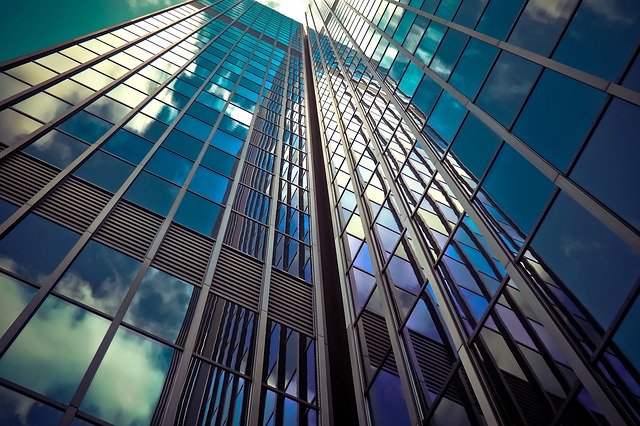 VMware has released what it is calling a “comprehensive portfolio” with the latest version of VMware Tanzu and Cloud Foundation 4, which together encompass a number of new and old applications such as vSphere 7, vSan 7, Tanzu Kubernetes Grid, Mission Control and Application Catalog. The portfolio of products intends to simplify the process of application development and delivery for enterprises, no matter how and where they are deployed, and more specifically “help customers modernize their applications and infrastructure,” according to a company statement.

Craig McLuckie, vice president of research and development at VMware, intones this as the overarching theme of VMware’s latest release, alongside the familiar drumbeat of “developer productivity” that fueled its recent acquisition of Pivotal.

“Whether it’s retailers that are looking to compete, or whether it’s auto manufacturers that are looking to produce more intelligent vehicles, the ability to use software efficiently and to improve developer productivity is an absolute imperative,” said McLuckie in a press briefing. “We have this tension that’s emerging where line of business teams have to go faster, and sets of new and exciting tools are available to them, but putting it all together and aligning with the infrastructure programs that have been running the business for time immemorial is tough. Most organizations don’t want to look at a world where they’re building a future that doesn’t have a bridge back into the existing environments that they’re living in.”

VMware Tanzu focuses on this first point — easy application delivery — with a new set of tools, as well as the newly rebranded Pivotal Application Service, which is now the Tanzu Application Service. Tanzu Kubernetes Grid adds a Kubernetes runtime for multicluster Kubernetes on any environment — on-premise, in the cloud, and on the edge — and it is fully supported by VMware. Alongside this, the previously introduced Tanzu Mission Control is now generally available and provides a central management platform across teams and clouds, while Tanzu Application Catalog provides a portfolio of open source software via the Bitnami catalog that it says is “verifiably secured, tested, and maintained for use in production environments.”

On this last point, McLuckie explained that enterprise developers want to take advantage of the “incredible wealth of innovation” offered by open source technologies, but also face “significant challenges associated with the curation and stewardship of those open source technologies,” such as whether or not the software can easily be updated or configured to meet regulations. To this end, the Tanzu Application Catalog “delivers a meticulously curated set of common open source capabilities that can be then constructed into the modern enterprise secure software supply chain.”

Next, VMware Cloud Foundation 4 focuses on the other half of the equation: managing hybrid cloud infrastructure and both VM-based and container-based applications. A big part of this is the newly released vSphere 7, which has been rearchitected on Kubernetes and comes in two configurations. It will be available in Cloud Foundation 4 to power container- and VM-based workloads, as well as for just VM-based application in VMware vSphere Standard Edition, for example. vSphere 7 is released alongside vSAN 7, which provides storage virtualization, and vRealize 8.1, which offers automation capabilities, as well as NSX-T for networking and security around both VMs and containers. Within VMware Cloud Foundation 4 itself, VMware Cloud Foundation Services also introduces an integrated Kubernetes and RESTful API, with services such as Tanzu Runtime Services and Hybrid Infrastructure Services.

VMware Chief Technology Officer Kit Colbert explained in the briefing that the combination of virtual machines and Kubernetes extends the company’s efforts to give its customers a one-stop shop for all its application needs.

“The idea here is, we can take all the great capabilities that Kubernetes has, embedding that into vSphere, and combining that with all the great capabilities that the vSphere has. And so what this can provide is a really versatile platform that can support not just a company’s existing applications, but also the new ones that they’re building as well, really providing a platform that can support both the IT operations teams, as well as the developers.”

With this release, the Tanzu Application Catalog, Tanzu Kubernetes Grid and Tanzu Mission Control are all available immediately, with VMware Cloud Foundation 4, vSphere 7, vSAN 7, vRealize Automation 8.1 and vRealize Operations 8.1 (both on-premises and as SaaS) all expected by May 1, 2020.