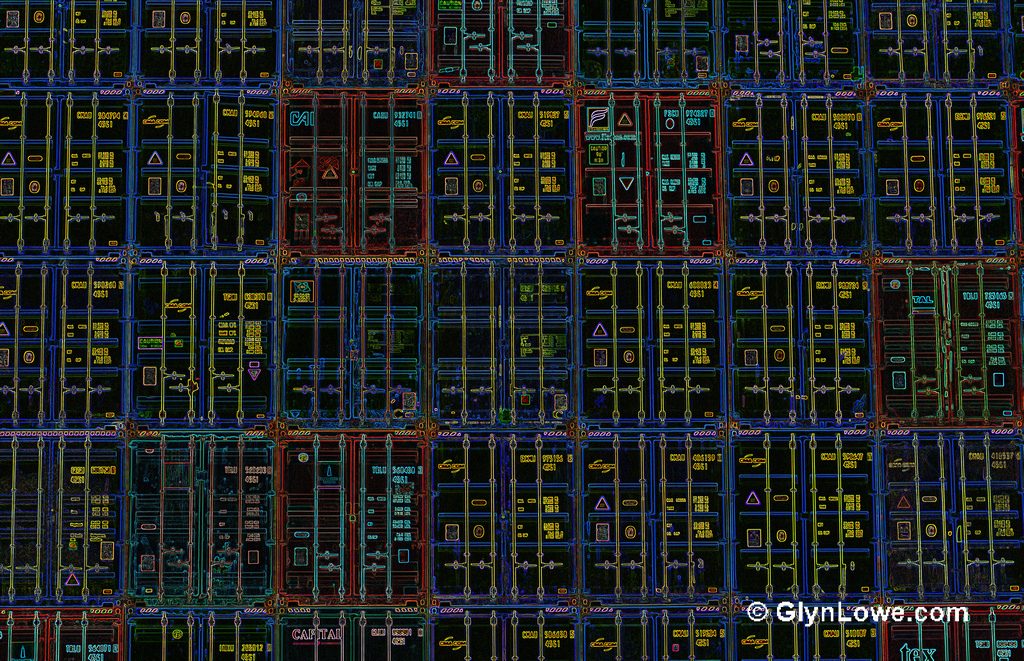 There is a certain truth in VMware’s news that it is partnering with Docker and Google. All good things do ripen but it’s better to embrace youthful new ways before it’s too late.

Instead of clamping down, VMware announced today that it has decided to embrace container technology and accept Docker and Google Kubernetes as integration partners.  Pivotal, also part of the news, is embracing Docker just a bit more.

Maybe it is the incredible acceleration in acceptance that Docker has received that spurred this broad partnership.  That is without a doubt true. But from VMware’s perspective, the move represents more. Look at VMware’s strategy and there is one common theme: the quest for dominance in the data center, which it can only achieve with an open, interoperable model.

VMware will work closely with Docker in its networking and other products.  Further, VMware is also embracing Kubernetes, joining the fast rising community that Google announced two months ago. Kubernetes offers VMware something different, allowing it to extend to another networking framework. Plus, it allows for a deeper level of integration with Cloud Foundry. Both Kubernetes and Cloud Foundry run on etcd, the configuration management service that orchestrates containers.

As we wrote two month ago, Kubernetes is an open source container cluster manager from Google, which leverages the etcd distributed key-value store.  Blake Mizerany of CoreOs wrote in a post for us that “It (etcd) takes care of storing and replicating data used by Kubernetes across the entire cluster, and thanks to the Raft consensus algorithm, etcd can recover from hardware failure and network partitions. In addition to Kubernetes, Cloud Foundry also uses etcd as their distributed key-value store.”

Clusters are usually built from a large collection of machines with the ability to run any workload at any given time. In order for a cluster to perform at high levels of efficiency, it’s neessary to distribute workloads appropriately across all machines in the cluster. Clusters then need a way of coordinating with each other.

Docker will work with VMware on compatibility testing to make sure there is a base virtual machine that can run Docker, said Ben Golub in an interview today. Golub is CEO for the young container technology company.The two companies will also coordinate with the development of libswarm, libchan and libcontainer. According to the GitHub Docker page, libswarm is a minimalist toolkit to compose network services, libchan serves as an ultra-lightweight networking library and libcontainer specifies configuration options for what a container is.

“There is work that is being done to integrate Docker Hub with management tools they have at VMware,” Golub said. “They [VMware] also have Project Fargo — making the virtual machine more lightweight and flexible.”

VMware would be contributing code and endorsing the standard, Golub said. The important thing  — get people behind the libswarm API to plug in networking frameworks that are emerging.

The collabration between Docker, VMware and Google covers a lot of footprint. It covers VMware vSphere to VMware vCloud Air as well as working together on libswarm, libcontainer and libchan.

For Google, the partnership gets it deeper into the enterprise. VMware will make Kubernetes’ patterns, APIs and tools available to its customers. VMware will also contribute code to Kubernetes and make VMware vSphere more readily available to customers exploring container management.

And then there is Pivotal, which has a lot at stake with its heavy VM-focused PaaS environment. VMware, Pivotal and Docker will add libcontainer integrations. This means connecting Warden, the Linux container originally developed for Cloud Foundry when it was a VMware project.

Red Hat has integrated Docker into OpenShift, its PaaS, and there are a host of new PaaS offerings using the Docker technology.

VMware is covering all of its bases. It has ripe technology that will be relevant for some time to come. But Docker is a fortified, young competitor, flying now with the acceptance of open source. With VMware, it can now open itself to a considerable market. And Google? There’s the netwoking connection there. Again a sign that VMware has its sights on a new type of data center that requries the networking of VMs and new container environments.

Alex Williams is founder and editor in chief of The New Stack. He's a longtime technology journalist who did stints at TechCrunch, SiliconAngle and what is now known as ReadWrite. Alex has been a journalist since the late 1980s, starting...
Read more from Alex Williams
SHARE THIS STORY
RELATED STORIES
Livin’ Kubernetes on the (Immutable) Edge with Kairos Project How Boeing Uses Cloud Native How Donating Open Source Code Can Advance Your Career Open Source Underpins a Home Furnishings Provider’s Global Ambitions Retrospective: Why Was Cloud Foundry at KubeCon?
TNS owner Insight Partners is an investor in: The New Stack, Docker.
SHARE THIS STORY
RELATED STORIES
How Intuit’s Platform Engineering Team Chose an App Definition What Do 'Cloud Native' and 'Kubernetes' Even Mean? Livin’ Kubernetes on the (Immutable) Edge with Kairos Project Do You Need a Managed Database? How Paylocity Scaled Up Community in the Cloud with MongoDB
THE NEW STACK UPDATE A newsletter digest of the week’s most important stories & analyses.
The New stack does not sell your information or share it with unaffiliated third parties. By continuing, you agree to our Terms of Use and Privacy Policy.