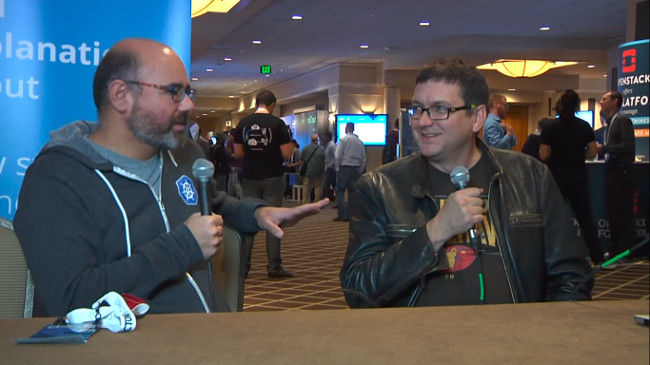 Augmenting its own growing practice in cloud native computing, VMware is in the process of acquiring Heptio, an enterprise-focused consulting firm founded by two of the initial developers of the open source Kubernetes container orchestration system.

VMware announced the pending purchase at the company’s VMworld 2018 Europe conference Wednesday. Terms of the deal were not disclosed. VMware hopes to close the acquisition by the end of 2019. 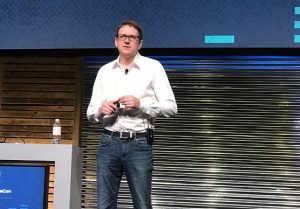 Heptio helps organizations deploy and operationalize Kubernetes. Joe Beda and Craig McLuckie created Heptio in 2016 after leaving Google, where they were instrumental in creating Kubernetes. The two, along with Brendan Burns — now with Microsoft — first released Kubernetes in 2014. Beda was the technical lead engineer and McLuckie was the group product manager for the project.

The software quickly went on to dominate the emerging market for coordinating large-scale container-based operations. Google donated Kubernetes to the then-newly created the Cloud Native Computing Foundation in 2015 so it could be independently managed in a vendor-neutral fashion.

Heptio’s engineers have since heavily contributed to the upstream Kubernetes project itself. It has also created a number of associated open source tools for adopting Kubernetes, including Ark disaster recovery tool, and the Contour ingress controller for the Envoy service mesh.

For its enterprise customers, Heptio provides Kubernetes training, support and professional services. VMware is hoping that Heptio will further cement its position in the Kubernetes open source community, with upstream support and community engagement.

VMware itself is no stranger to Kubernetes. It works with Pivotal (both Pivotal and VMware are owned by Dell) on PKS (Pivotal Container Service), an enterprise-grade Kubernetes distribution for both in-cloud and in-house use. 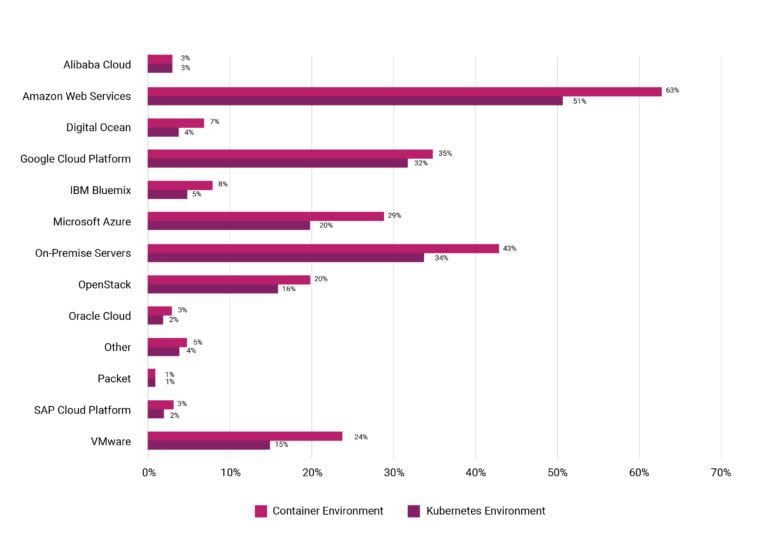