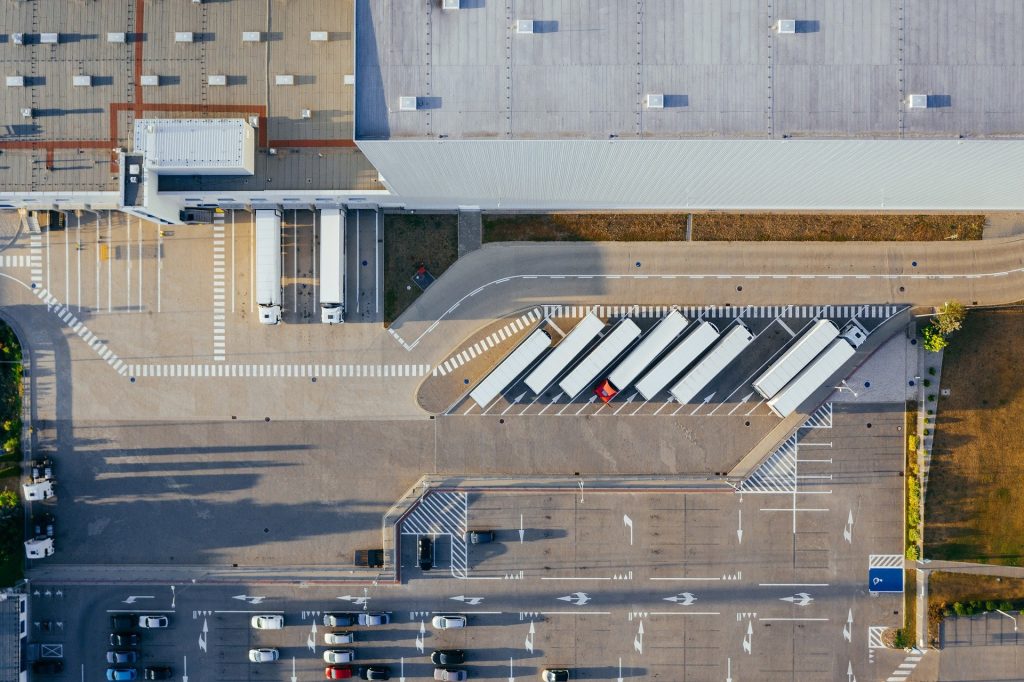 VMware’s pending purchase of SaltStack, announced Tuesday, should help it plug large missing components in its automation capabilities, as the company aggressively seeks to expand its portfolio to compete against Red Hat’s OpenShift and other multicloud cloud native platform providers.

For a DevOps team, this means that when, for example, migrating to a containerized multicloud platform on Tanzu while continuing to operate legacy systems under the same umbrella, Salt will serve as a single automation interface and tool applicable across often disparate types of infrastructure.

SaltStack, among other things, is standardizing the configuration interface so that VMware can standardize their products to focus around using Salt as the main configuration automation, instead of having an internal hodgepodge. At the same time, VMware will also continue to support other configuration management systems, such as Chef, Puppet, Ansible and others.

A key hole Salt can help VMware fill is to offer automation for onboarding and multi-environment configuration and orchestration with a single tool, Torsten Volk, an analyst for Enterprise Management Associates (EMA), told The New Stack.

“Not having an automation technology has been a disadvantage of VMware Tanzu versus Red Hat OpenShift,” Volk said. “Kubernetes can only scale if it is based on solid infrastructure, network, and ultimately, app lifecycle automation. Now VMware has the building blocks to go head to head with OpenShift.”

As a “pioneer of declarative infrastructure management and automation,” Salt’s declarative functionality also helps to fill a gap that “most enterprises are struggling with today, while it is also the key to unlocking the ability to quickly deploy and scale, independently of the underlying cloud or data center infrastructure,” Volk said. “A big part of SaltStack’s secret sauce is its ability to automatically correct differences between the declared state and the actual state in near real-time,” Volk said. Being able to do this across clouds in a decentralized but centrally controlled manner, could be a key building block for VMware’s app modernization and multicloud strategy.”

Salt’s use as a single configuration management tool for multicloud deployments and orchestration will also help VMware to extend its reach into more legacy-times of IT infrastructures in use. VMware’s portfolio consists of Tanzu as a management layer for cloud native applications, with large support for Kubernetes. The vRealize automation platform serves as the cloud consumption layer on top of  VMware virtualization, such as compute, network and storage virtualization, similar to what a public cloud provider might offer. With Tanzu and vRealize, organizations are “able to deliver the full app to intra-automation for customers,” Purnima Padmanabhan, general manager cloud automation at VMware said. For Tanzu and especially vRealize, Salt offers “a very strong set of automation capabilities for doing software configuration automation,” Padmanabhan told The New Stack.

“So, let’s say you are deploying an infrastructure, you have stitched together with your application architecture — including VMs, networks and storage — now you can also do the application software inside the VM. Salt’s automation, which includes security automation, now completes the full solution set, which means for a customer, VMware offers all of the components that are required for CI/CD, DevOps and infrastructure management. “We are committed to the open source community, not just by supporting committers from VMware, but also in terms of enabling the broader community to contribute by providing an easy way to check-in, test and build code. And so, across the board, open source is going to be a key piece of our offerings and you’ll see us double down on that.”

VMware’s Chris Wolf: SaltStack should “bring us a lot closer to our vision around intrinsic security… making it far easier" to automate insert security into the CI/CD pipeline and broadening "enforcement capabilities that we have. @vmwareworld @VMware @saltstack @thenewstack pic.twitter.com/Z6Btf8JaXo

SaltStack as a company is, ultimately, built around Salt, of course, as well as other open source projects the company has initiated, including Plugin Oriented Programming (POP) as well as Heist and Umbra. With VMware’s resources, these projects could continue to grow.

Red Hat, SaltStack and VMware are sponsors of The New Stack.

2022 software security predictions that should be on your radar
December 16, 2021