VMware to Be Acquired by Broadcom in a $61 Billion Deal

Broadcom announced its intent to acquire VMware in a strategic buy with the deal valued at $61 billion. The chipmaker says it will allow VMware to remain neutral.
May 27th, 2022 10:31am by Agam Shah 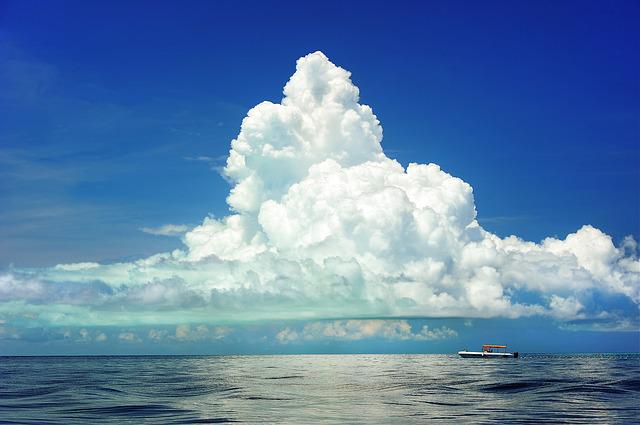 Chipmaker Broadcom announced that it would acquire VMware, which was viewed as an acquisition target for server and chip makers looking to grow in the growing data center infrastructure market.

The deal, valued at $61 billion, provides a new home for VMware, which is a software technology provider with decades-long partnerships with server and chip makers that include Nvidia, AMD and Intel.

VMware has been a free agent for a good part of the last decade and has been bounced around between multiple owners. Dell acquired VMware as part of its $67 billion acquisition of EMC in 2016 and then was spun off to an IPO in 2021.

Broadcom was the eighth largest semiconductor company at the end of 2021, according to chip research firm IC Insights.

Broadcom’s core business is around wireless, networking, cable modem and infrastructure components, which accounted for 73% of the $8.1 billion in the company’s second fiscal quarter, which was reported today. The software revenue during the quarter was just $1.8 billion, or just 27% of the total revenue

The acquisition was more of a strategic buy to diversify revenue streams as opposed to matching VMware’s software to Broadcom’s chip offerings, said Pat Moorhead, principal analyst at Moor Insights and Strategy.

“There’s no linkage between Broadcom’s chip lineup and the VMware acquisition. Broadcom is a conglomerate looking for a deal on companies it can acquire, reduce spend, and increase prices. It thrives on these kinds of takeovers,” Moorhead said.

This isn’t the first software company acquired by Broadcom. In 2018, Broadcom bought CA as part of a $19 billion deal, and revenue from the software unit propped up the company’s revenue in 2019 as semiconductor revenue dipped during a slowdown in China. Broadcom in 2019 also acquired Symantec for $10.9 billion.

“One of the reasons we became interested in VMware was because of its world-class team, engineering-centric culture and strong customer and partner relationships,” Tan said.

VMware Will Be Neutral

Tan maintained that VMware would remain neutral instead of tying its software offerings to Broadcom’s hardware. VMware is a critical infrastructure provider with great relationships with blue-chip companies worldwide, Tan said.

VMware is critical for enterprises in private cloud and public cloud. In addition to its desktop security and virtualization offerings, the company’s enterprise products include vSphere, which includes server virtualization, data storage virtualization, and cloud management components. VMware also offers Tanzu, an application deployment and management platform for the cloud.

There’s little synergy between Broadcom’s chips and VMware’s software, which should help maintain a neutral stance in its relationships with cloud providers, chipmakers and system builders. VMware has managed to maintain its independent status as it moved between owners. Tan views an opportunity to use VMware’s ongoing relations with tech and non-tech companies as a door in to to sell more of its products.

Bringing in VMware’s offerings will expand Broadcom’s footprint and sales operations to every major layer of software and hardware deployments in cloud and data-center infrastructures, said Tom Krause, president of Broadcom’s software group, during the earnings call.

A big transition will come in the way Broadcom plans to sell VMware products to its customers.

“We are going focus on a rapid transition from perpetual licensing to subscription,” Krause said, adding that Broadcom is moving its software business to 100% recurring revenue.

Chipmakers including Intel and Nvidia are focusing more on software to generate recurring revenue.