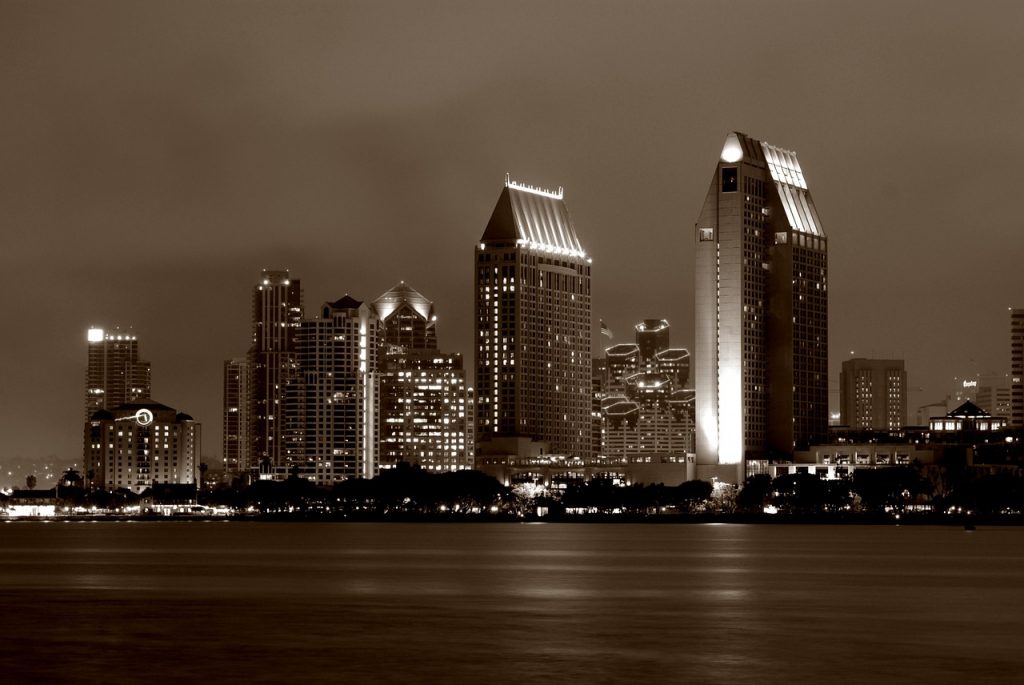 Organizations have many common perceptions about open source — but these perceptions also vary a lot. This is especially the case when it comes to describing what an organization’s role in open source development should be, as well as the best way to take advantage of the ongoing explosion in open source tools and components. Call it a renaissance, if you will.

What open source means for an organization — and what it should mean — is a main topic of this latest episode of The New Stack Makers podcast, recorded during the Open Source Summit in San Diego, with a preview of the results from The New Stack’s second annual survey “Open Source Programs in the Enterprise.” Dirk Hohndel, vice president, chief open source officer at VMware, discussed his take on the results and what they meant for VMware, which co-sponsored the survey in partnership with The Linux Foundation’s TODO Group.

The survey results also served to quantify many of the operations Hohndel has overseen during his work with the open source community. Given that enterprises increasingly describe themselves as software companies, a key consideration is to determine software’s role specific to your organization. More specifically, Hohndel said,  most businesses view software as “key to what they do.”

“And in most cases, it’s your enhanced applications that allow you to deliver your business value. Among all of these applications today, I would say all of them have open source components and they rely on the open source infrastructure, and often run on top of open source,” Hohndel said. “The question now becomes which parts of this wide variety of software components is critical to your business and which parts allow you to differentiate who you are, where can you provide business value and which parts are just your infrastructure or just the ‘deployment surface’ for lack of a better term.”

One mission for VMware’s open source program office since its formation three years ago has been to help enterprises determine what is strategic for them and where and how they want to invest in software. “Where do I just want to use something that maybe someone else is the expert in… And very often you will see this suddenly changing your perception of open source software, depending on which layer of your overall software stack you’re talking about,” Hohndel said.