VMware’s Susan Wu: You Don’t Have to Be a Coder to Contribute to Open Source 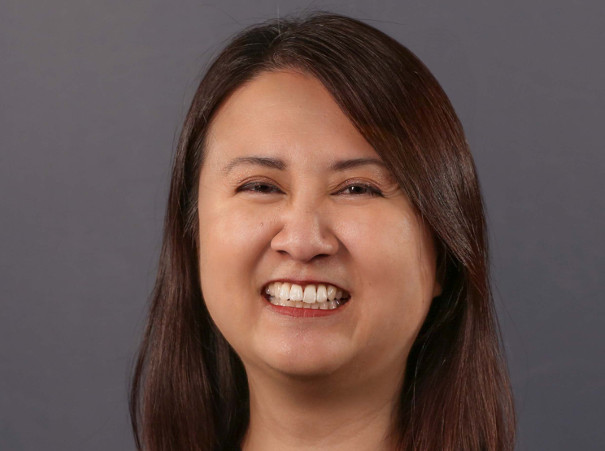 What’s most incredible about Susan Wu is that while she has not shipped a single line of commercial code, she has managed dozens of third-party engineering projects, allowing developers and companies to bridge their work through the power of open source. She helped bring bidirectional connectors between Oracle Enterprise Manager and other third-party systems management software like BMC and HPE to the world, as well as third-party networking and storage plug-ins to Citrix Cloud Platform.

From 2015 until last June, Wu worked as director of technical marketing for networking software startup Midokura, where she wore many hats. “I worked on content and product marketing. I ghost-wrote blogs for the CTO, spoke at conferences, developed messaging, briefed press and analysts, posted tweets/social media, created online ads, pages updates. I also drove demand gen and have ownership of the Stage one sales pipeline,” said Wu.

Today, Wu is a senior product marketing manager at VMware. She has co-authored three OpenStack Enterprise Booklets along with authors from IBM, Intel, Hitachi, Mirantis, SUSE, Walmart, many others.

On her own time, she also is on the board of directors for CloudNOW, a non-profit, leadership forum for women working on the cloud. Next month, the organization will hold its 6th annual “Top Women in Cloud” event in Mountain View California.

Wu is a fierce defender of OpenStack and asserting that while pundits are throwing stones at the platform and predicting its demise, efforts such as the charter of the OpenStack Enterprise Working Group show how OpenStack is gaining traction in the Enterprise.

She also noted that her previous company Midokura, she said that the company had been contributing to the OpenStack project since 2011, which helped Midokura immeasurably in developing its own MidoNet network virtualization platform. “Being involved with the OpenStack Neutron (originally Quantum) project gave us unlimited access to the developers and operators. We helped shape the project direction by participating in the Neutron core team. And access to the operators helped us enhance the MidoNet plugin especially for large scale (over 1,000 nodes) OpenStack deployments,” she said.

In a larger company, Wu’s role could easily have been split into three departments: Product marketing, analyst relations/public relations, and demand generation. “Account-based marketing [ABM] has helped me focus on the accounts that matter to sales. Automation and focus have been key drivers in engaging with enterprise accounts,” Wu added.

Wu said that what attracted her to open source was the opportunity to collaborate with talent from all over the world, creating a patchwork of cultural identities and strengths. “Because your work is open, peer oversight causes you to do your best work. Being in open source makes me a better marketer,” she said.

In addition to OpenStack and MidoNet, some of the major open source projects she is involved with include Ubuntu, Apache CloudStack, and Docker.

Her first project was Ubuntu. Wu actually left Oracle, where she worked as a product manager, to join Canonical to work on Ubuntu cloud as a product marketing manager. She said it was a drastic change for her. “Product Management at Oracle is a process-oriented, closed-door system. Ubuntu is the epitome of open source and transparency. In the Ubuntu community, merit is based on technical contributions and not seniority,” she said.

(Note: The original interview for this profile was conducted when she was still working as Open Source Product Marketer at Midokura).

The OpenStack Foundation and VMware are sponsors of The New Stack.